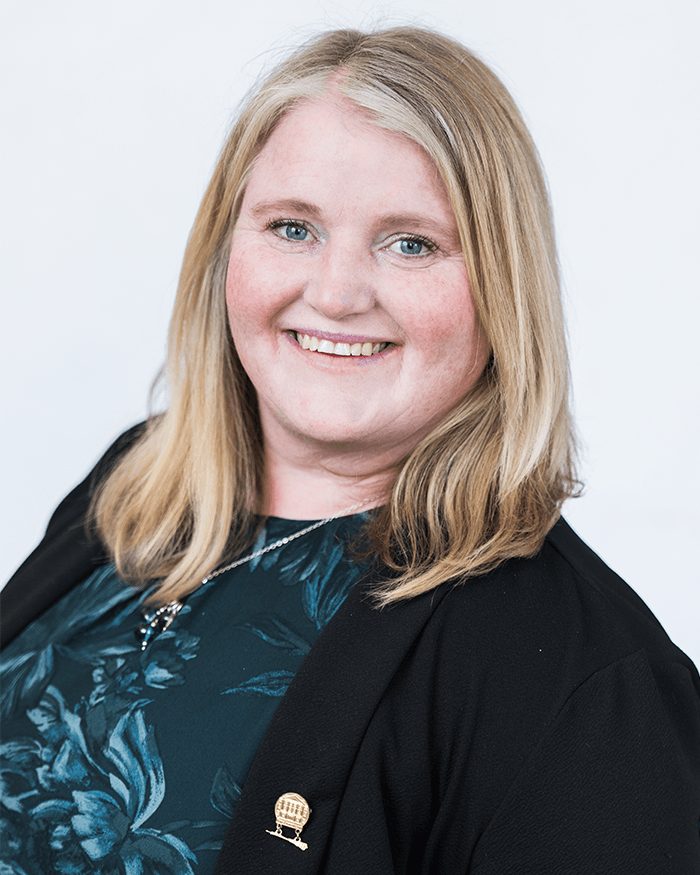 Born and raised on Prince Edward Island, Michele Beaton graduated from UPEI with a Bachelor in Business Administration. She then worked with her family in the construction and operation of the family golf course tourism business. Pursuing a career with a national telecom, she moved to Ottawa in 2004. Michele moved back to Prince Edward Island to raise her daughter Ava and in 2012, accepted a position as the product manager for business internet with Bell Aliant.

On April 23, 2019, Michele was elected to represent District 5, Stratford Mermaid, and currently serves as opposition critic for Health and Wellness, and as Official Opposition House Leader.

Michele has been involved in Girl Guides of Canada and is the leader of the Stratford Brownies where she takes pride in mentoring young people. She was also a councillor on the Alexandra Community Council.

Michele is interested in learning about and experiencing new cultures from all around the world and as a result, loves to travel, and host international students.

Public inquiry needed into long-term care in PEI *originally published in The Guardian, June 28, 2022 It is without a doubt that across this country the people who have suffered most from COVID are seniors living in long-term care. Here on P.E.I., we have heard...

END_OF_DOCUMENT_TOKEN_TO_BE_REPLACED 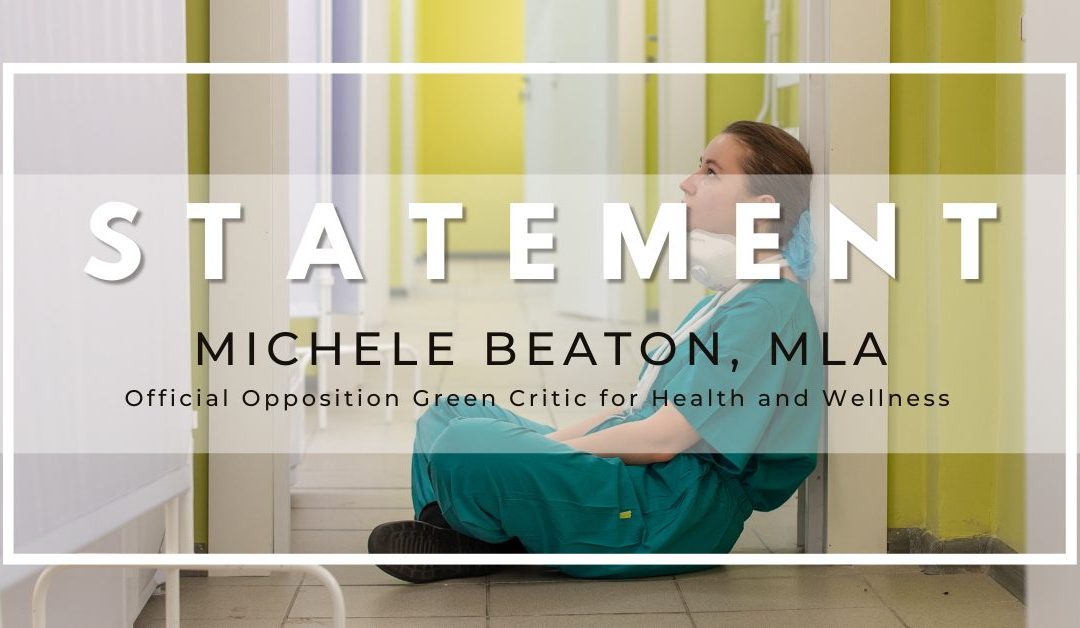 FOR IMMEDIATE RELEASE July 19, 2022 Statement by Michele Beaton, Official Opposition Green Critic for Health and Wellness, on the absence of Premier King and Minister Hudson as PEI’s healthcare system teeters on the brink of a collapse A traffic accident last evening...

END_OF_DOCUMENT_TOKEN_TO_BE_REPLACED 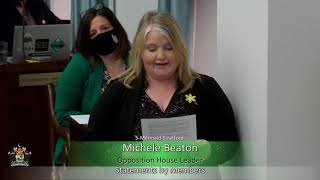 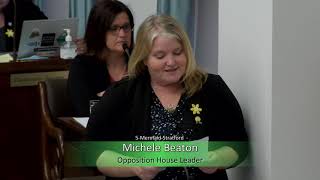 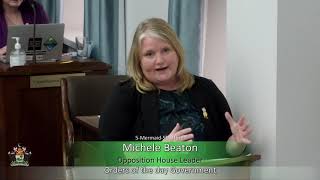 Response to the Speech from the Throne (MLA Michele Beaton)
Posted on March 15, 2021 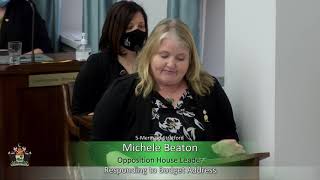 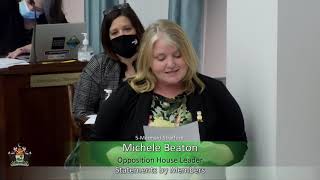 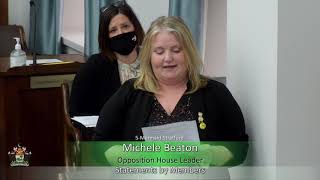 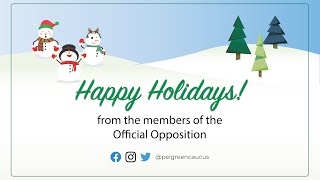 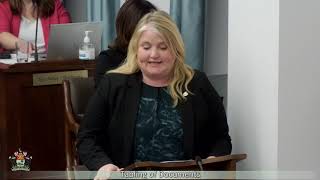 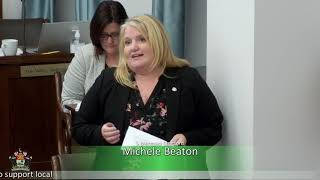 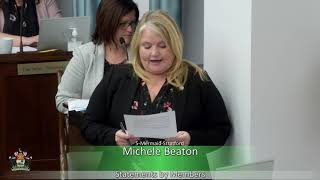 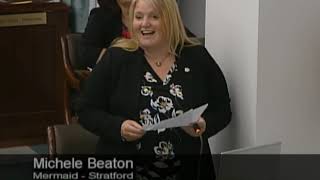 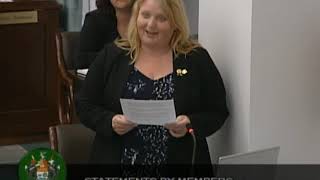