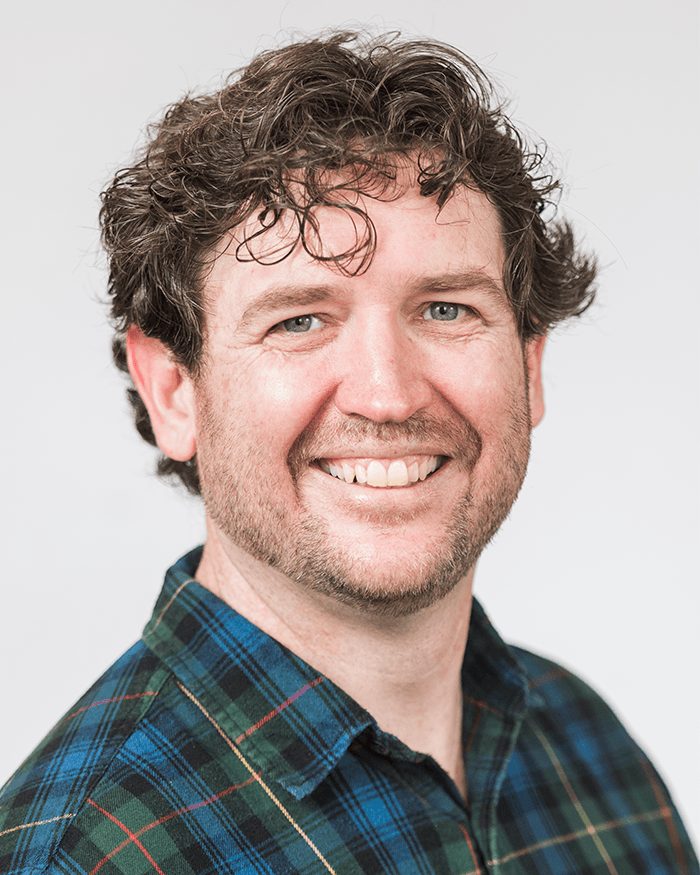 Steve Howard is the founder and former president of Renewable Lifestyles Ltd., the leader in renewable energy installs in Atlantic Canada. He is also the founder and developer of Solar Island Electric Inc. a community driven investment business that has made PEI a leader in per capita community owned solar electric installs in the Canada, as well as founding member and past President of the Summerside Makerspace – a non-profit organization that encourages community based innovation and learning.

Steve studied Computer Engineering and Information Systems Technology at Holland College. For the last 15 years he has been at the forefront of the renewable energy industry and has been consulted by all levels of government with regards to the climate and/or the energy future of Summerside, PEI, and the Maritimes. He has been a strong voice for distributed renewables for the last decade with a focus on ensuring technology brings us all benefits not a few of us. Steve is interested in creating a resilient Island owned grid that facilitates the transition to a 100% renewable energy future.

Steve lives in Summerside with his wife Amber Shea, their three young sons, and daughter.

Steve was elected to the Legislative Assembly on April 23. 2019 for District 22, Summerside-South Drive and is the opposition critic for Fisheries and Communities. 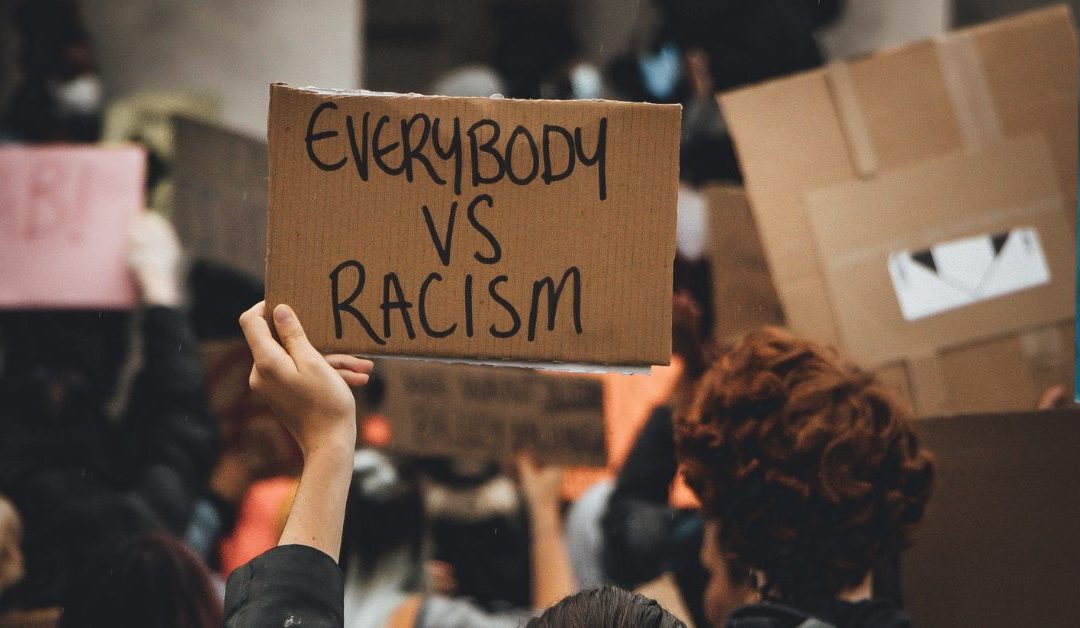 FOR IMMEDIATE RELEASE December 3, 2021 Official Opposition is calling on the Minister of Education and Lifelong Learning to exercise ministerial authority to take immediate action against racism in Island sports Charlottetown, PE - Today the Official Opposition sent a...

END_OF_DOCUMENT_TOKEN_TO_BE_REPLACED 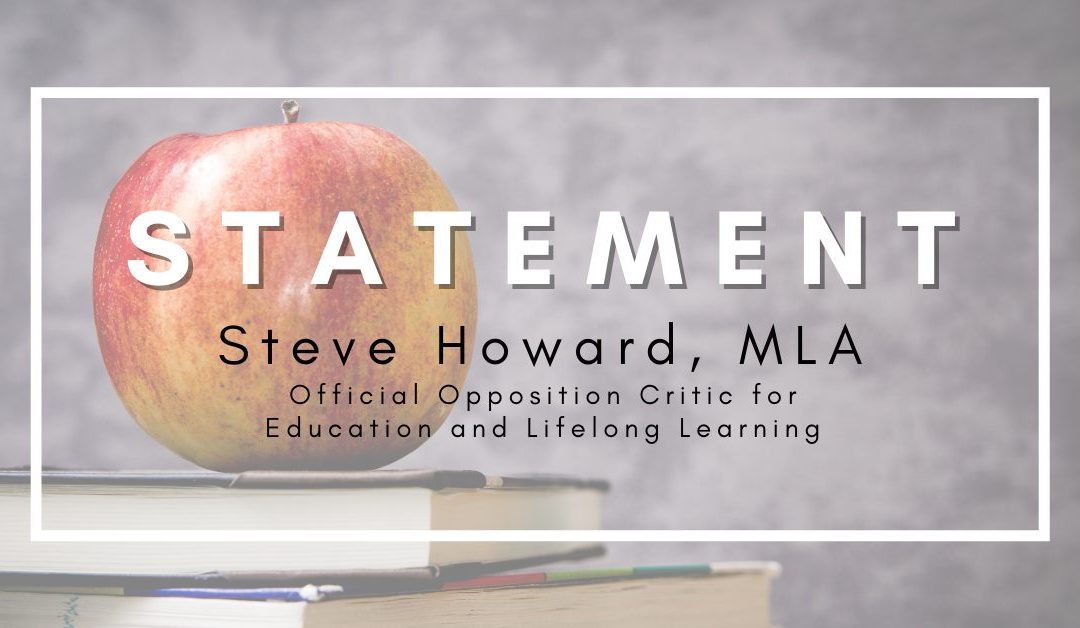 Statement by Steve Howard, Official Opposition education critic, on Minister of Education’s negligence in addressing inadequate ventilation at Island Schools in light of evidence of transmissibility of COVID virus The Public Health Agency of Canada (PHAC) has been...

END_OF_DOCUMENT_TOKEN_TO_BE_REPLACED 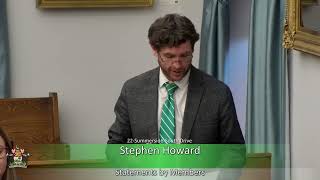 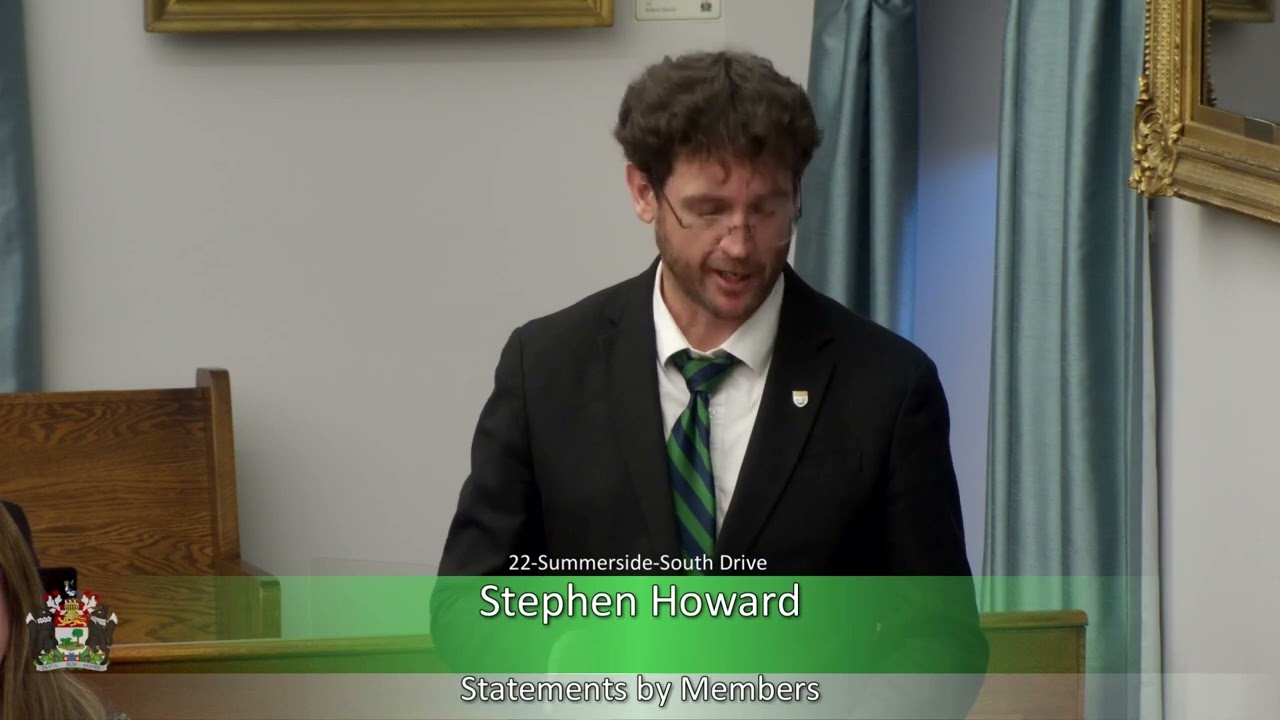 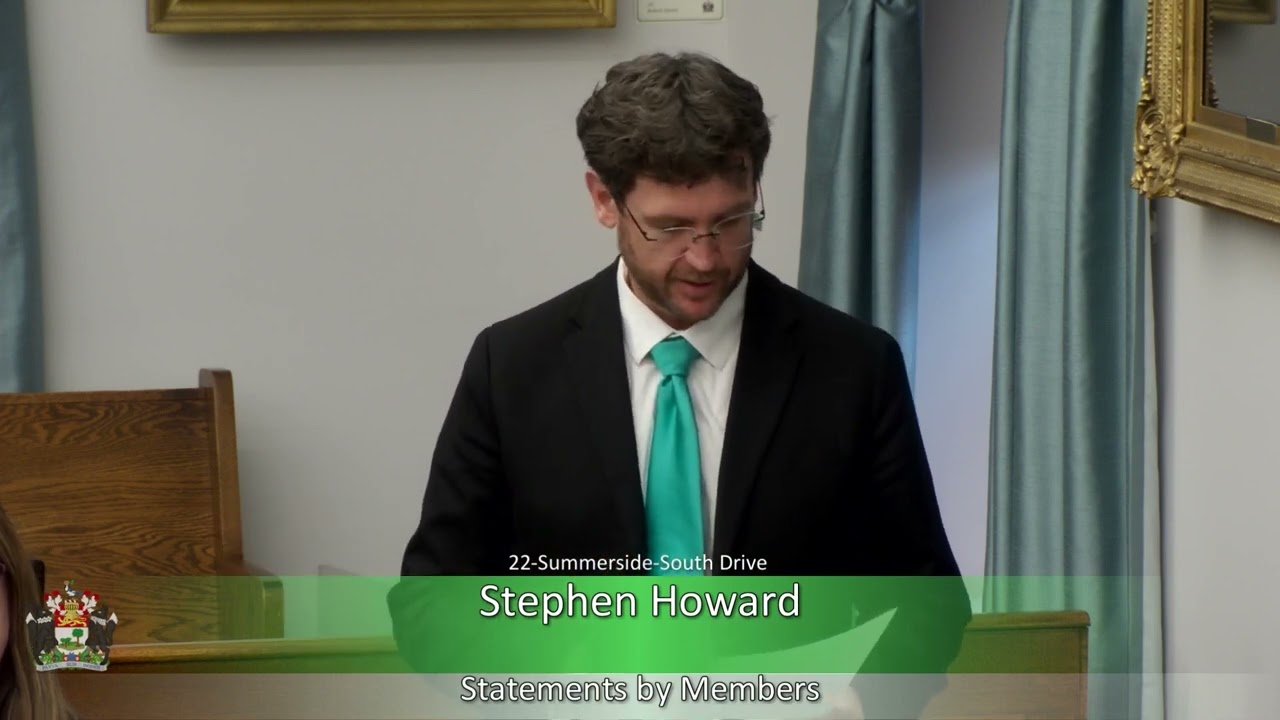 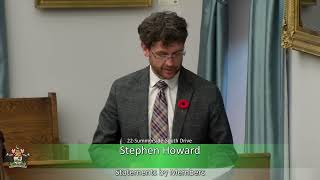 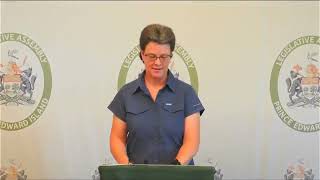 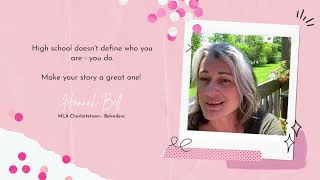 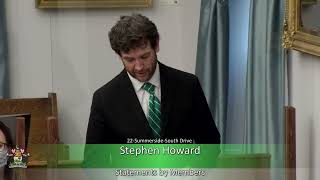 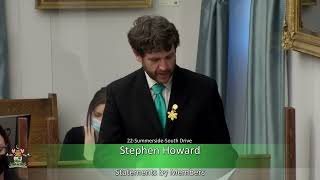 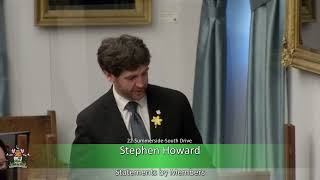 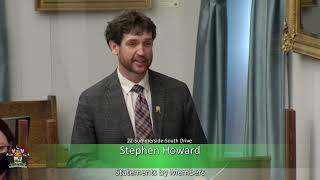 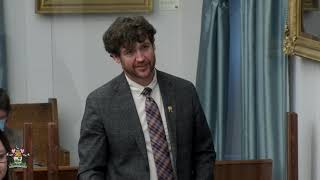 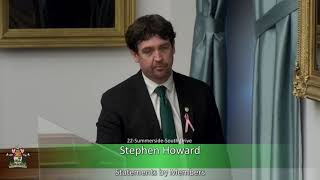