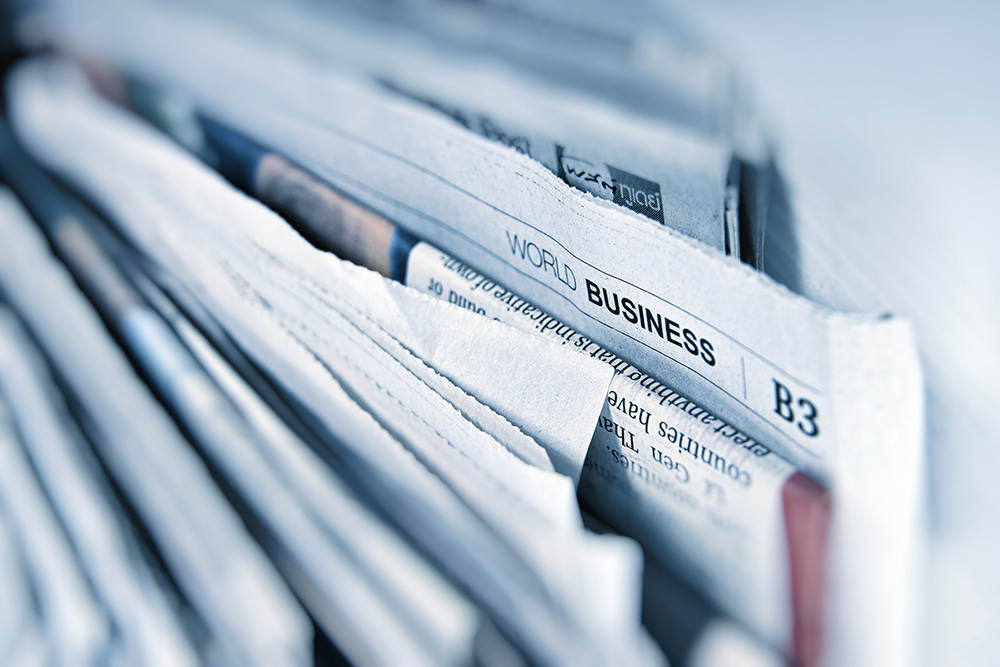 “In the spring, government introduced Bill 76: The Public Interest Disclosure and Whistleblower Protection Act, which offers whistleblower protection to members of the public sector. We were very pleased to see the new act, and immediately wondered how we could also extend some basic protections to employees in the private sector,” said Bevan-Baker. “There are currently two provinces that have this legislation: Saskatchewan and New Brunswick, and we are proposing legislation similar to Saskatchewan’s.”

The Office of the Third Party has prepared a discussion paper and is seeking public input on the proposed amendments. “As a former business owner, I appreciate the importance of maintaining the duty of loyalty an employee has to her or his employer. However, I am also aware that there is an overall public interest in having wrongdoing disclosed.”

“In drafting our legislation, we want to maintain the delicate balance between the needs of employers, employees and the public good,” said Bevan-Baker. “So I am hoping we will receive comments from many different perspectives.”

The Discussion Paper on Proposed Amendments to the Employment Standards Act can be found on the Office of the Third Party’s website (https://www.peterbevanbaker.ca/get-involved/consultation-private-whistleblower-protection/). Comments will be accepted until October 27, 2017. For more information on the consultation, you may call the Office of the Third Party at 902-620-3977.