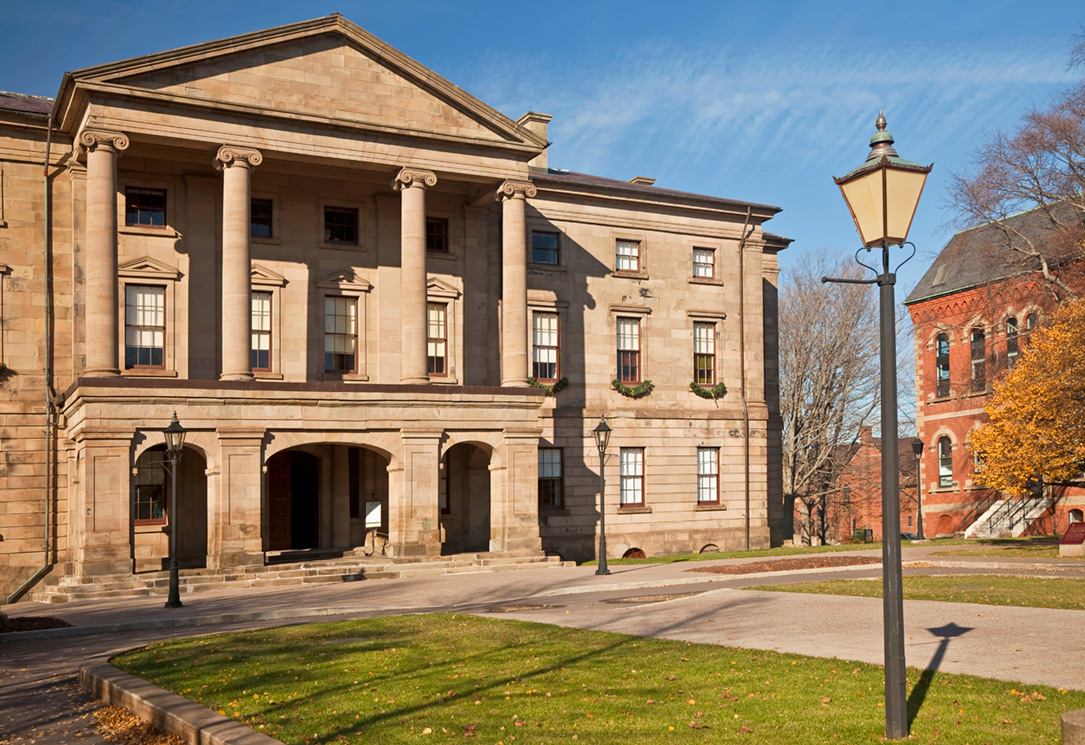 In advance of Tuesday’s Speech from the Throne, Peter Bevan-Baker, leader of the Green Party of Prince Edward Island, has released a report card grading government on how well it has delivered on previous Throne Speech commitments.

“We all anticipate a new Throne Speech,” said Bevan-Baker, “because it shows government’s plans and priorities for the next year or two. But it is one thing to make commitments and quite another to deliver results. Premier MacLachlan’s government is now halfway through its mandate, so I thought this is a good time to issue a mid-term report card.”

The Office of the Third Party reviewed the 2015 and 2016 Throne Speeches and identified many of the larger or more specific commitments. “Looking at the overall grades, we found that government did poorly on issues that directly affected MLAs or the Liberal Party’s ability to finance and win elections. Whether the issue is honouring the plebiscite vote, bringing in promised electoral finance reform, eliminating members’ transitional allowances, adopting the Conflict of Interest Commissioner’s recommendations or improving access and transparency, there has been a disappointing record of government members putting their own interests ahead of the public interest. ”

“In other areas, government has made good progress on complicated files,” said Bevan-Baker. “For instance, the new generic drug program is to be commended, and progress has been made with a new Education Act, the Municipal Government Act, the Building Codes Act and the Water Act.”

“As for the upcoming Throne Speech, there are a number of initiatives I would like to see included. I am hoping government will finally commit to establishing an independent Children’s Advocate. I am also anxious to learn their plan on reducing greenhouse gases and implementing carbon pricing before the federal deadline. I would like to see their long-promised bill to reform election finances, as well as improvements to the Conflict of Interest Act and the Freedom of Information and Protection of Privacy Act and the reintroduction of the Public Interest Disclosure and Whistleblower Protection Act and the Lobbyist Registration Act.”

“I am also planning to introduce amendments to the Employment Standards Act that will enhance whistleblower protections in the private sector. I think this is a bill that will generate a lot of support, so I’m really looking forward to returning to the legislature and working with my colleagues on behalf of all Islanders. ”

The report card is available on the Office of the Third Party’s website: peterbevanbaker.ca