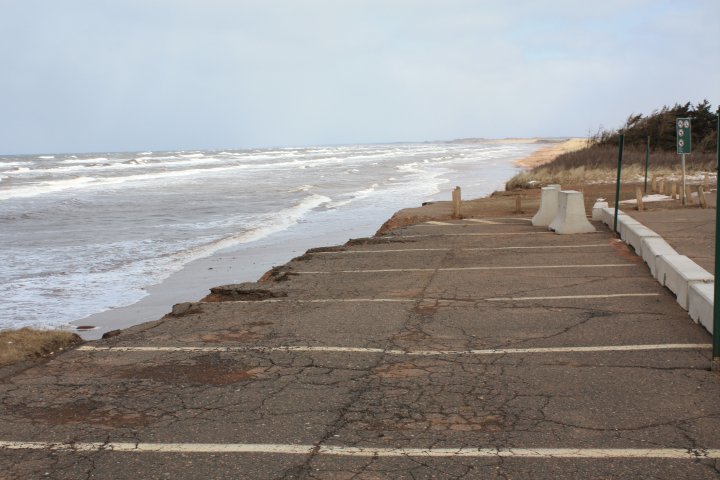 Bevan-Baker disappointed by lack of leadership on carbon pricing

Green Party of PEI Leader Peter Bevan-Baker is concerned that both government and the official opposition have publicly stated this week that they are unwilling to put a price on carbon pollution.

“We are rapidly running out of time to act on climate change. As a small Island, PEI is especially vulnerable to its impacts,” said Bevan-Baker. “Our three biggest primary industries, fishing, farming and tourism, depend on stable predictable weather. Yet, both the PCs and Liberals seem comfortable playing politics with our economic well-being and our children’s future.”

He noted that people need to be very skeptical of misinformation about carbon pricing and the effect it will have on taxpayers. “I understand people are wary of a new tax and the impacts it may have on already limited budgets. That said, we have to get beyond simplistic scaremongering and denial and begin to discuss meaningful solutions which will protect the residents of PEI and the environment.”

“There is an overwhelming consensus among economists that carbon pricing works. It is the most cost-effective tool for combating climate change at our disposal. Adopting the approach of the PCs or Liberals is fiscally irresponsible.”

Bevan-Baker stated that he will be talking to Islanders over the next few months about how to create a carbon pollution pricing model that meets the needs of Islanders. He believes that it is possible to find a model based on three overarching principles:

creating the most effective and economically efficient means to reduce carbon emissions;
ensuring that any revenues generated are returned directly to Islanders or go to create programs and incentives to reduce emissions; and
protecting lower and middle-income Islanders from any additional economic burden.
“The question is not whether we should price carbon pollution, but how we can bring in a pricing model that does not adversely affect vulnerable Islanders and addresses the needs of PEI’s primary industries. That is going to take real political leadership.”