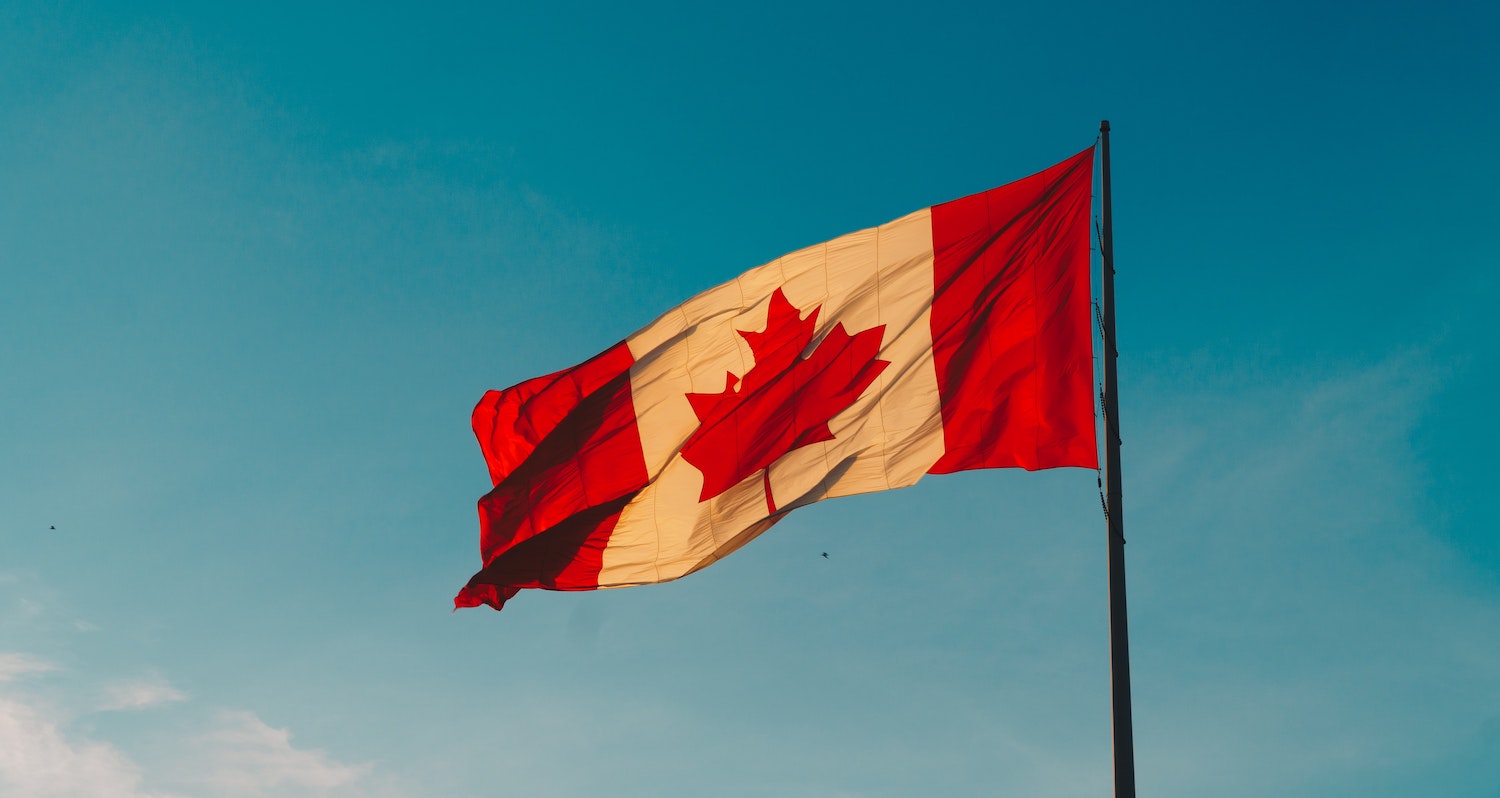 Charlottetown, PE – PEI has intervenor status in the Supreme Court Case (SCC), “Conseil scolaire francophone de la Colombie-Britannique v. British Columbia” which will determine what school services provinces must provide for its French-speaking community. The case will have implications for French-language education across the country. PEI has filed a factum supporting British Columbia’s position.

In a CBC story on October 2, 2019, Premier Dennis King characterized the intervenor status as “really just a legal maneuver to make sure we can maintain a level of information back and forth much the same way we did with the carbon tax issue on a national scale.”

In the factum filed, the PEI government argued it is reasonable for budget constraints to violate language rights guaranteed under Section 23 of the Charter of Rights and Freedoms. This position is similar to one put forward by an earlier Progressive Conservative PEI government in a SCC case on minority-language rights in 2000 (see link to case below). That argument was rejected by the SCC at that time.

“I am concerned the Premier is not accurately representing government’s position on this issue to the Acadian and Francophone community,” said Mr. Bevan-Baker. “I would also like to remind the Premier that in the case of the carbon tax, the government actually withdrew without filing a factum, so the comparison is inaccurate. Section 23 of the Charter exists to ensure our official languages, even when in a minority situation, are protected and able to flourish. We are disappointed to see government challenging this right in court.”