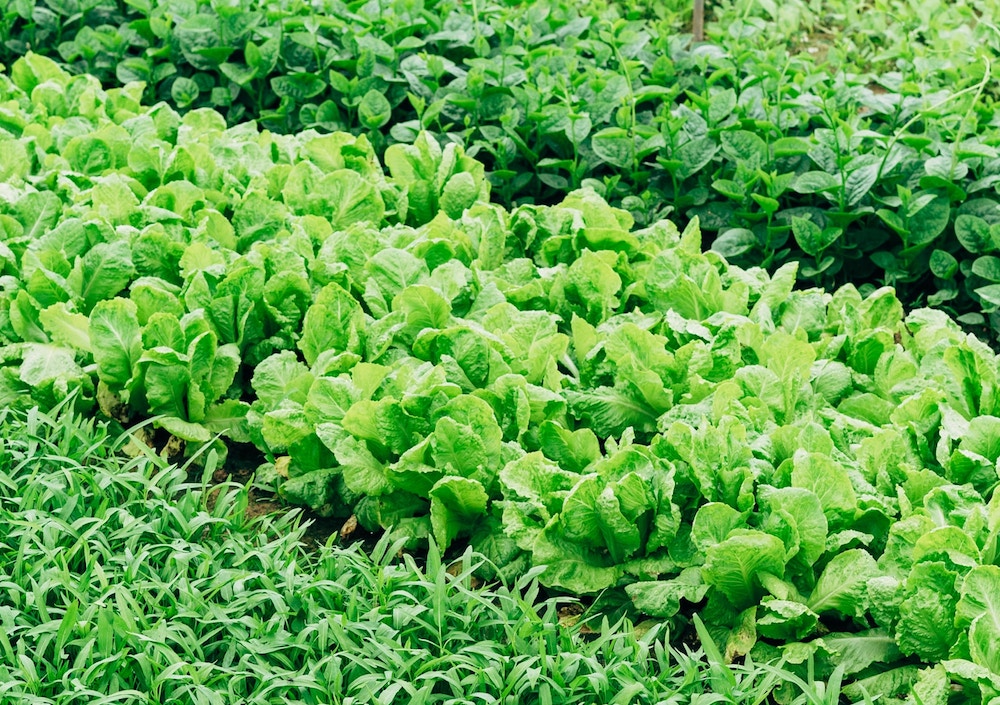 One of the benefits of being an MLA is we are frequently offered inside views of Island organizations and industries. This was the case when we recently toured three Island agriculture businesses. One of those were Schurman’s Organic produce in Kensington.

I am a regular customer at Charlottetown’s Farmers Market where I tend to favor Organic producers. This not because I think that their produce is simply healthier, but rather because I know their growing practices are more likely to protect the soil, the animals and the environment. I am even willing to pay a few dollars more for their efforts, because these farmers truly are the stewards of our environment. Schurman’s has a stall at farmers market, and this is usually where I get my beautiful organic tomatoes.

Most farmers selling at the market are relatively small operations, so I was surprised to arrive at Schurman’s Family Farm and find that it was a huge industrial operation. There are acres and acres of greenhouses filled with precisely planted vines producing beefsteak tomatoes, cherry tomatoes, peppers, and cucumbers. Heating pipes on the ground not only keeps the plants warm, but also serve as rails for electric lifts used to tend and harvest the vegetables from vines that reach 12 feet in height.

While the crop is picked by hand, automated lines sort and package the produce which is then sold in Atlantic supermarkets. Being a certified organic operation, the plants have to be grown in soil that is fertilized by stuff like chicken manure and crab shells. Mr. Schurman showed us the level of fertility by scooping a handful of soil from the base and showing us the rich dark soil crawling with earthworms.

Plants are fertilized by bumblebees housed in small boxes spread throughout. Pests like whiteflies are controlled with tiny predatory wasps housed in other small boxes.

The whole operation employs up to 25 people. How wonderful to learn that it IS possible to run largescale organic operations here on PEI.