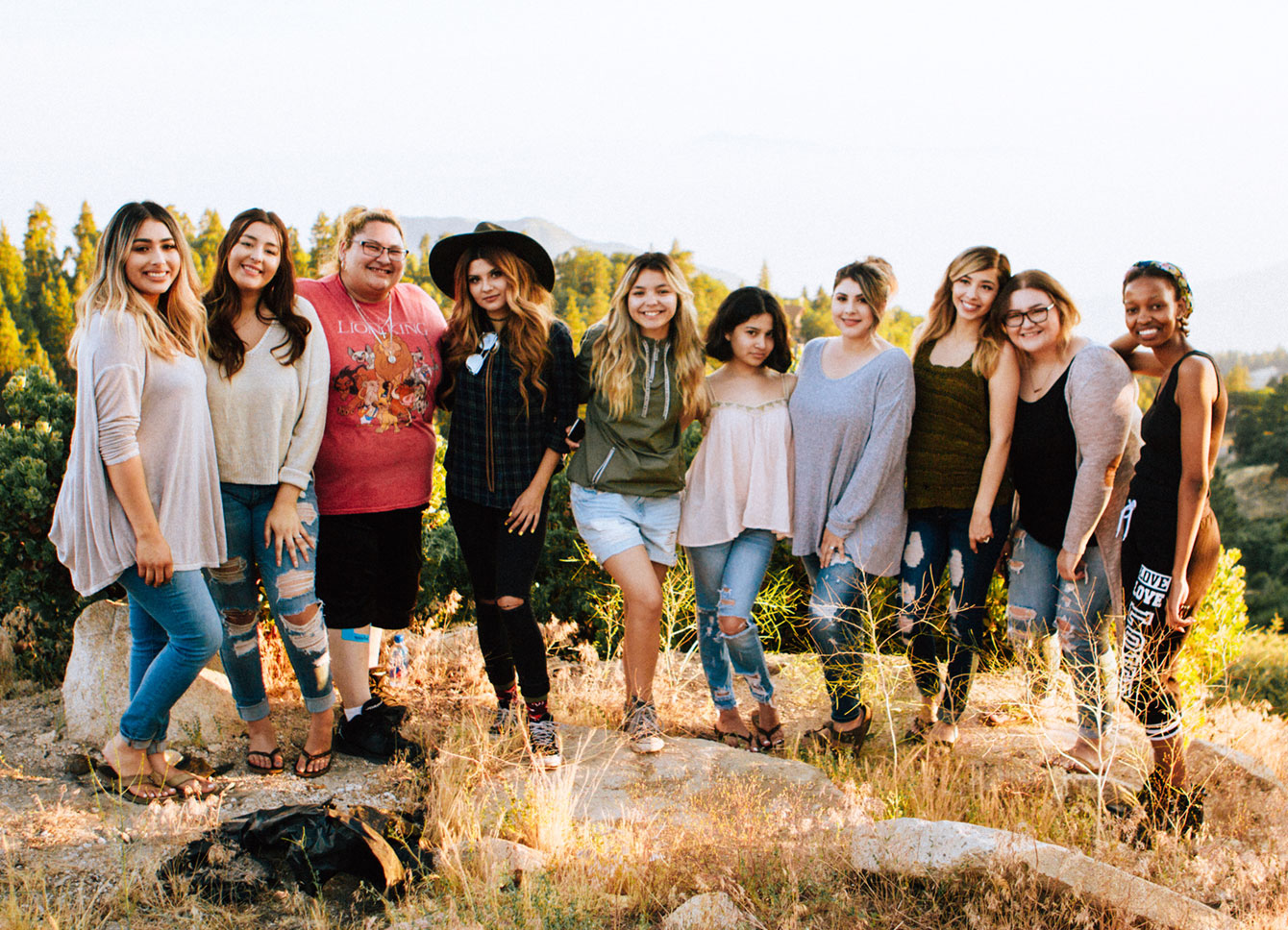 Statement regarding lack of concrete direction for Minister responsible for Status of Women
Karla Bernard
October 16, 2019

Equality for women is foundational for an equal and fair society. Gender equality is also guaranteed by the Charter of Rights and Freedoms. Yet, women still face systemic barriers that often prevent or discourage women from full participation in all areas of our society. Inequalities remain in such areas as employment and leadership opportunities, true wage parity, and recognition of the unique skills and diversity of experience that women offer.

I was disappointed to discover the Premier did not provide any concrete direction or list of priorities for the Minister responsible for Status of Women. This lack of direction may simply be an oversight on part of government, however, it fully demonstrates much work still remains to be done to recognize and address the entrenched inequalities, implicit discriminatory behaviours, and lack of understanding regarding barriers women continue to face.

As the Official Opposition Critic for Status of Women, I expect government to make substantive progress on the following priorities:

Islanders fully expect government to create an equal and fair society in which all people can work to attain their full potential. I am committed to working with government in my role as critic to remove the inequalities that exist and to creating an inclusive, strong Island community.