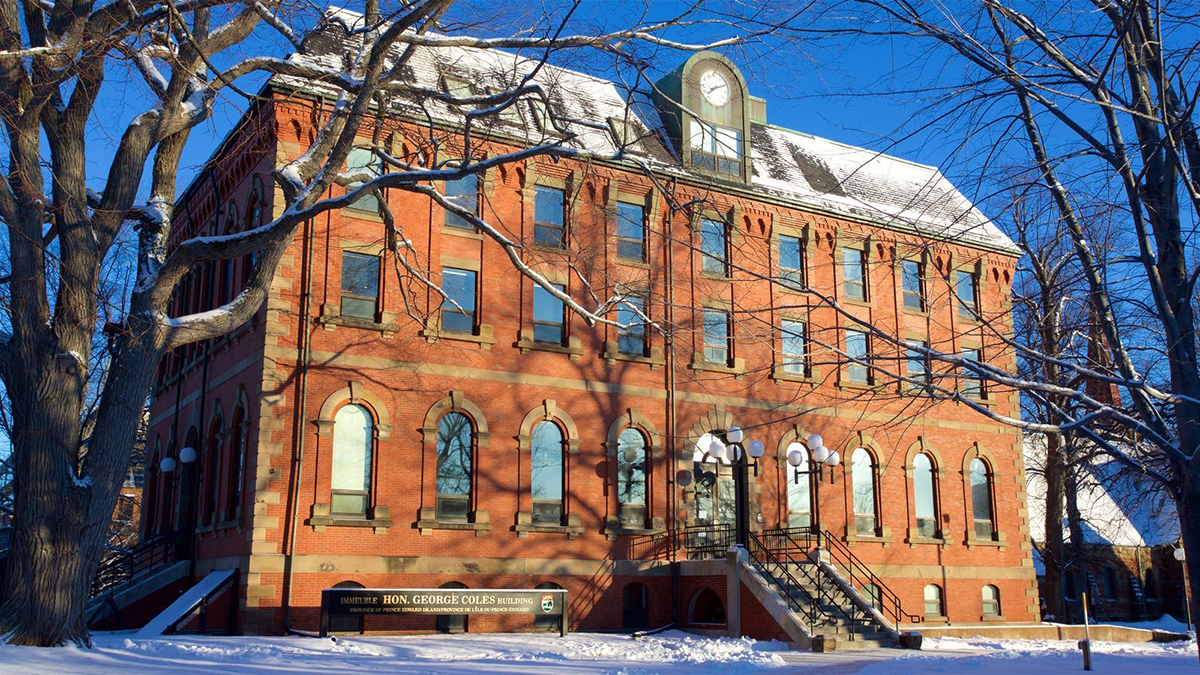 After a successful sitting of the legislature, August came as a welcome change of pace. When the house is sitting, every hour is quite intense, with lots of preparation for the actual working hours of the legislature as well as last minutes changes, as you can never predict how the debates and proceedings will evolve.

August on the other hand is traditionally devoted to getting out in the community and connecting with constituents, and Karla Bernard and I had a successful corn boil in Victoria Park attended by over 150 people enjoying the corn as well as music by Michael Pendergast. Thanks to all of those who came!

August was also a time for reflection, a time of evaluation of past efforts. For my part it was tremendously satisfying to be part of the Green Caucus and help make things happen. Lynne Lund’s amendment to the Climate Leadership Act stands out as the key event of the session, not least because the successful passage was aided by the active participation of the public in the demonstration on the final day of debate as well as witnessing the actual passing of the legislation in the house. Thank you all for being there.

My own small contribution was tabling a motion in the House calling for the province to adopt Net Zero standards for all new government buildings. This would not be a big change, if adapted. After all, only 16% of our emissions come from buildings, but the good news is that new buildings can easily be built to Net Zero Standards now. More about this later.

I went to Anne of Green Gables House Wednesday, August 28 for the unveiling of the new Lucy Maud Montgomery statue. The new statue and the visitor centre are a wonderful addition and I highly encourage everyone to go visit.

I look forward to a productive September.