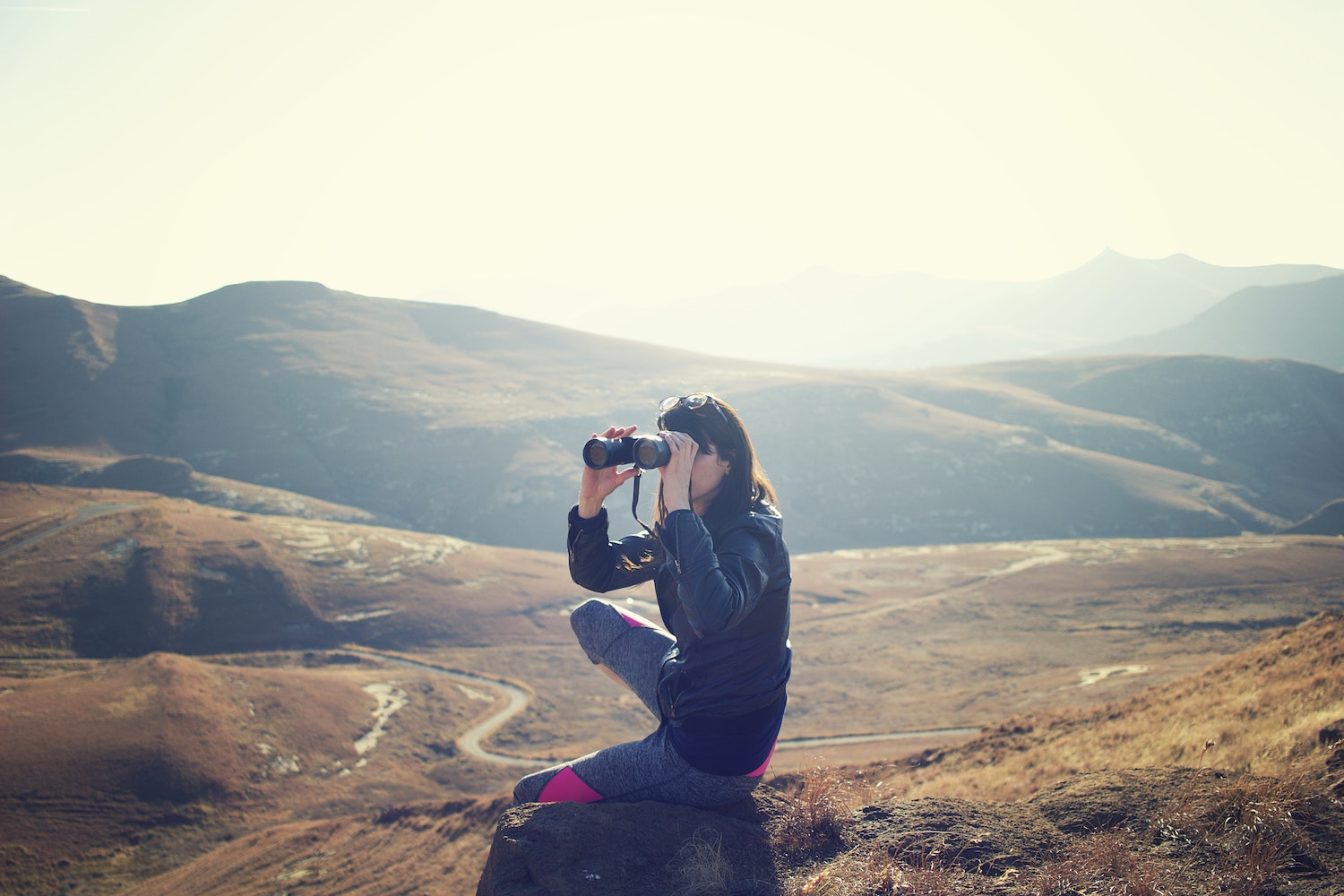 Where in the world is Clifford Lee?
Official Opposition
October 3, 2019

Charlottetown, PE – Playing hide and seek can be a great time of enrichment for children and their families. However, playing hide and seek on urgent and critical issues is not acceptable. In a manner reminiscent of the children’s television show “Where in the world is Carmen Sandiego?” the Official Opposition has been trying to track down Clifford Lee and determine what he has been doing since June 18, 2018 when he was hired as Housing Hub Special Advisor by government to address PEI’s housing crisis.

On June 20, 2019, Steven Myers, Minister of Transportation, Infrastructure and Energy, was asked in the House about the work being done by Mr. Lee. He replied that Mr. Lee “brought forward what he has been working on, the projects that have been presented to him, the projects that they are looking at and at this point…we’re working to get this housing problem solved and Clifford Lee is a part of that.” However, no meaningful details were provided.

Most recently, on October 2, 2019 during a briefing on the topic of housing at the Standing Committee on Health and Social Development, Ernie Hudson, Minister of Social Development and Housing, was asked about the work and whereabouts of Mr. Lee. In his answer he said Mr. Lee was “very involved” but also could not provide any details nor was he able to give a reason why Mr. Lee was not present to provide an update on his work.

“It is unacceptable for him to be absent and unavailable to give account of his work,” said Ms. Hannah Bell, Official Opposition Critic for Social Development and Housing. “Where is Mr. Lee?”

It seems for the time being Mr. Lee remains on the missing list and government cannot account for his activities. However, according to details released on Friday, September 27 through a FOIPP request by Official Opposition staff, government should not be in this predicament. There is a three-year contract with Mr. Lee to implement the housing action plan at a price tag of $128, 821 per year. It is also of particular interest that during the initial six months of this contract, Mr. Lee was also employed full-time in two other jobs. This leads to questions about the value of the work being done.

“How was it acceptable for government to hire an individual who was actively sitting as Mayor of PEI’s largest city, was employed full-time at Holland College, and expect him to also put in full-time hours as special advisor to government on such a critical file as this?” asked Ms. Bell. “I am deeply concerned about the transparency of this hire and the value Islanders are receiving. We demand a full and complete explanation of the value of Mr. Lee’s work and what has been completed during the last 16 months.”

Watch video of Hannah Bell, Official Opposition Critic for Social Development and Housing questions Steven Myers, Minister of Transportation, Infrastructure and Energy, on work the Special Advisor has done on housing file after one year of being on the job during Question Period in the House on June 20, 2019.