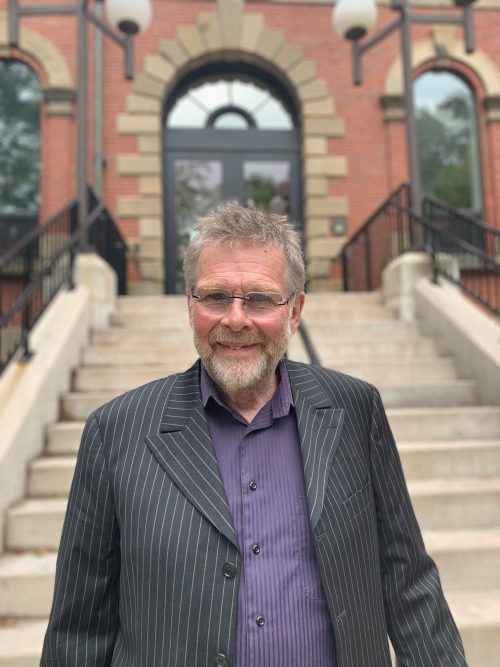 Our second session in the House was short but satisfying.

One of my personal goals was to get the Net Zero Now motion passed. This motion was introduced in the spring session and it urges government to build all new government funded buildings to Net Zero standards now. After all Net Zero buildings is what our legislated goal is for 2050, so we better start now or we have no hope of ever reaching that goal. Net Zero may be a bit more expensive, but the extra cost is offset by energy savings. Net Zero buildings are actually cheaper in the long run.

There was a long debate on this motion which took up a lot of time on three different days. There was lot of resistance from the government side, with the Minister of Environment introducing an amendment to the motion which, in my opinion, basically would make the motion meaningless. However, the motion was saved with a second amendment suggested by the Leader of the Official Opposition, our leader, Peter Bevan-Baker. His amendment suggested the next new school government builds would be designed and built to Net Zero standards. The motion passed with this amendment. Now we just have to wait and see what action the government actually takes. In our parliamentary system, a motion does not bind the government to taking any particular action. However, it being said and passed in the House makes it difficult for government to simply ignore a motion it has supported.

There were lots of other bills introduced and passed with some having received considerable collaboration between our caucus and the government caucus. The adoption bill was an interesting example of this collaboration. Since most issues had been debated earlier, this bill passed through the house with very little debate. However, I was moved by a very personal letter from a constituent who was concerned about the provision of a disclosure veto in the proposed bill and used this letter to ask some pointed questions during the debate.

This bill also received a lot of attention from members of the public. Many legislators were bombarded with weeks of e-mails from local, national and American groups who strongly opposed the veto clause in the bill. Personally, I believe privacy could have been obtained by some other means than a disclosure veto. I think every child has a right to know where they come from when they reach adulthood and I expressed my concern by voting against this bill. Despite my own concerns, overall, I believe this bill is a great step forward in opening the records. It is important to note that experience from other provinces show only 3-5% choose to exercise the disclosure veto option.

Exercising our right to vote our conscience is basic to the Opposition Caucus and I appreciate the fact that I am able to do so. The first example of me voting my conscience was during the spring sitting when I voted against the budget. At the time I believed the government was failing to make any meaningful progress in combating climate change and building affordable housing.

I believe government is continuing the ineffective climate change actions begun by the previous government, specifically by subsidizing the use of gas by lowering the provincial gas tax. I also believe the new emphasis on burning wood chips is misguided and could increase carbon emissions and decrease carbon stored in mature woods. On the positive side, there are steps forward in affordable housing, but they are small and painfully slow.

It is interesting to note this session there were more MLA’s voting against the capital budget. Yes, progress has been made but not quite enough. It is my hope government will improve upon its commitment to combat climate change and make more meaningful progress on issues that are important to Islanders.