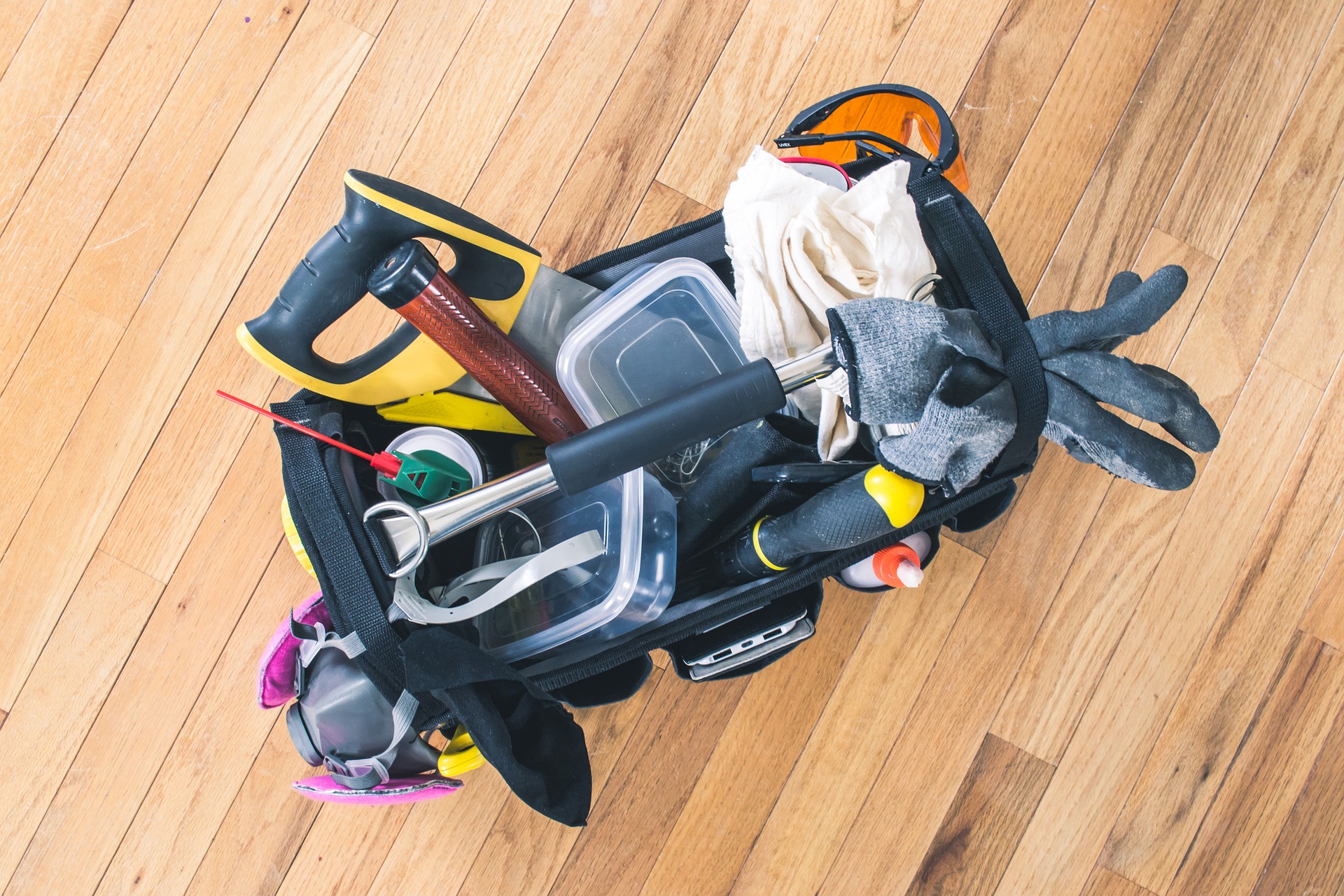 A lot happened in 2019 and for me, personally, it will remain as an unforgettable year for lots of complex and varied reasons.

One of the things that happened is Ann and I moved to a new house just around the corner from our previous one in Hampton. Our new home is old and lovely. The previous owners had looked after it with great care, improving and updating some of the older parts and maintaining the place well. Despite all that, we will (and already have) put our own stamp on the place and plan to build thoughtfully on the actions of our predecessors.

There is another House which changed hands in 2019. In April, the Liberals, who had been the caretaker of the People’s House for over ten years, handed it over to another Party. This “exchange of the keys” has happened many times before between these two exclusive caretakers and I have to say, with a few glaring exceptions, they have kept the place up pretty well. But like the old farmhouse that Ann and I are picking away at as we try to make the place more comfortable, more beautiful, and more efficient to run, the PCs are faced with all sorts of choices about what to keep and what needs to go.

Today, I heard Premier King speaking about one of the inherited features of the House that he intends to keep: the Liberal’s Carbon Pricing regime. This plan has been described in a variety of ways by some very smart people who spend all their working lives thinking about this issue. The reports are not flattering. “Stupid”, “mind-boggling”, “self-defeating”, “ineffective” are some of the more printable descriptions of the Liberal-now-Conservative plan which both raises the tax on fossil fuels and reduces it at the same time.

There is still some confusion about how carbon pricing works. Politicians who lack the courage to do what is required to reduce the use of fossil fuels use that confusion to do what they know will be politically popular. We know carbon pricing is the cheapest and most effective way to reduce pollution … period. It is no longer acceptable to do what is possible or popular, it is now time to do what is necessary. We are the first generation to feel the full effects of the Climate Emergency. We are also the last one with an opportunity to do something about it.

Premier King still hasn’t shown us, with any clarity or detail, what his vision for the House is. Disappointingly, he seems keen to keep this clunker of a policy that the Liberals installed. There is always an up-front cost associated with any major renovations, but in this case the long-term benefits are clear and the future savings will more than compensate for those costs.

Transitioning to a carbon-free society will bring all kinds of benefits to our province. These include such things as clean-tech jobs, lower long-term costs to Islanders – especially those in low and middle income brackets, and an ability to compete more effectively in the market place.

One of the most disappointing utterances by Premier King was to suggest that because New Brunswick is copying our approach that “we must be doing things right.” The sad truth is we set a dreadful precedent in the lead up to our last provincial election where the federal Liberals approved our province’s useless plan. Ottawa is now handcuffed by their own duplicity. It is illuminating that Premier King thinks that this constitutes doing things right. We are at a different place in the election cycle and there is absolutely no excuse for our Premier to be so inactive on the biggest challenge of our times.

Ann and I will be removing the old oil furnace from our new home because it simply doesn’t make sense environmentally or economically to keep it. Premier King needs to show some courage and true vision and do the same thing with this terrible policy.