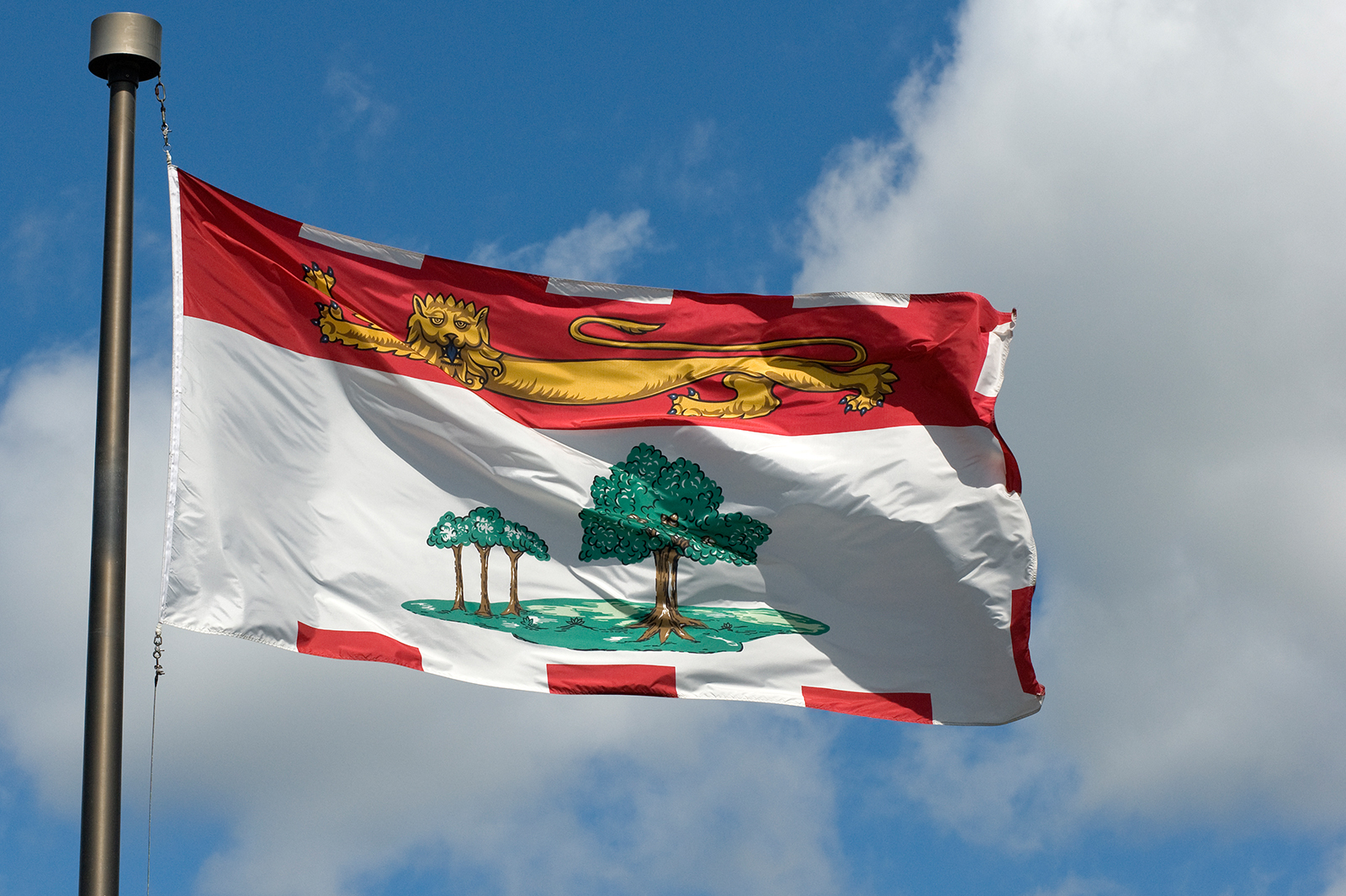 Charlottetown, PE – On Tuesday, the Government of Nova Scotia announced it will require Northern Pulp to complete a full environmental assessment of the company’s proposed construction of a new effluent treatment plant near Pictou Landing.

The Office of the Official Opposition of Prince Edward Island appreciates the Government of Nova Scotia’s caution on the matter. However, it is not entirely clear why the province is compelling Northern Pulp to conduct further studies on the project’s potential environmental impacts when scientists, experts, and government officials have already clearly articulated the serious potential risks to aquatic ecosystems posed by the dumping of effluent into the Northumberland Strait. There are also serious outstanding questions regarding the dumping of effluent at Boat Harbour that need to be immediately addressed.

Furthermore, it is incredibly disappointing to see the federal government sidestep its obligation to provide proper environmental oversight of a project that would lead to the discharge up to 85 million litres of effluent daily into the federal waters, particularly considering this current federal government’s supposed commitment to protect marine habitat under its jurisdiction.

“We’re passed the point where the public is willing to allow the costs of unsustainable business practices to get downloaded onto the environment,” said Lynne Lund, Official Opposition Critic for Environment, Water and Climate Change, “The impacts of dumping effluent into the Strait won’t just have the potential to degrade the ecosystem, but also the communities and industries that depend on that ecosystem. A more rigorous assessment is necessary, and I’m glad this will be happening.”

Islanders, whose very livelihood depends on the health of fisheries that would be directly impacted by the release of effluent, deserve better from Ottawa. So too do nearby Indigenous communities, whose concerns over the project have been seemingly dismissed by a federal government.

“Island fishers and First Nations people have been quite clear regarding their concern about Northern Pulp’s proposed plan to dump effluent into the Northumberland Strait. I share this concern,” said Trish Altass, Official Opposition Critic for Fisheries and Communities, “I am hopeful that after further assessment, the Government of Nova Scotia will agree the risk presented by this plan to our fisheries and environment are far too great.”

Due to these outstanding concerns, the Office of the Official Opposition of Prince Edward Island urges Premier King to clearly express his government’s opposition to any approval of the project as currently proposed. Moreover, we urge Premier King to reach out to Ottawa to ensure that the project, if approved by the Government of Nova Scotia, is given proper federal oversight.