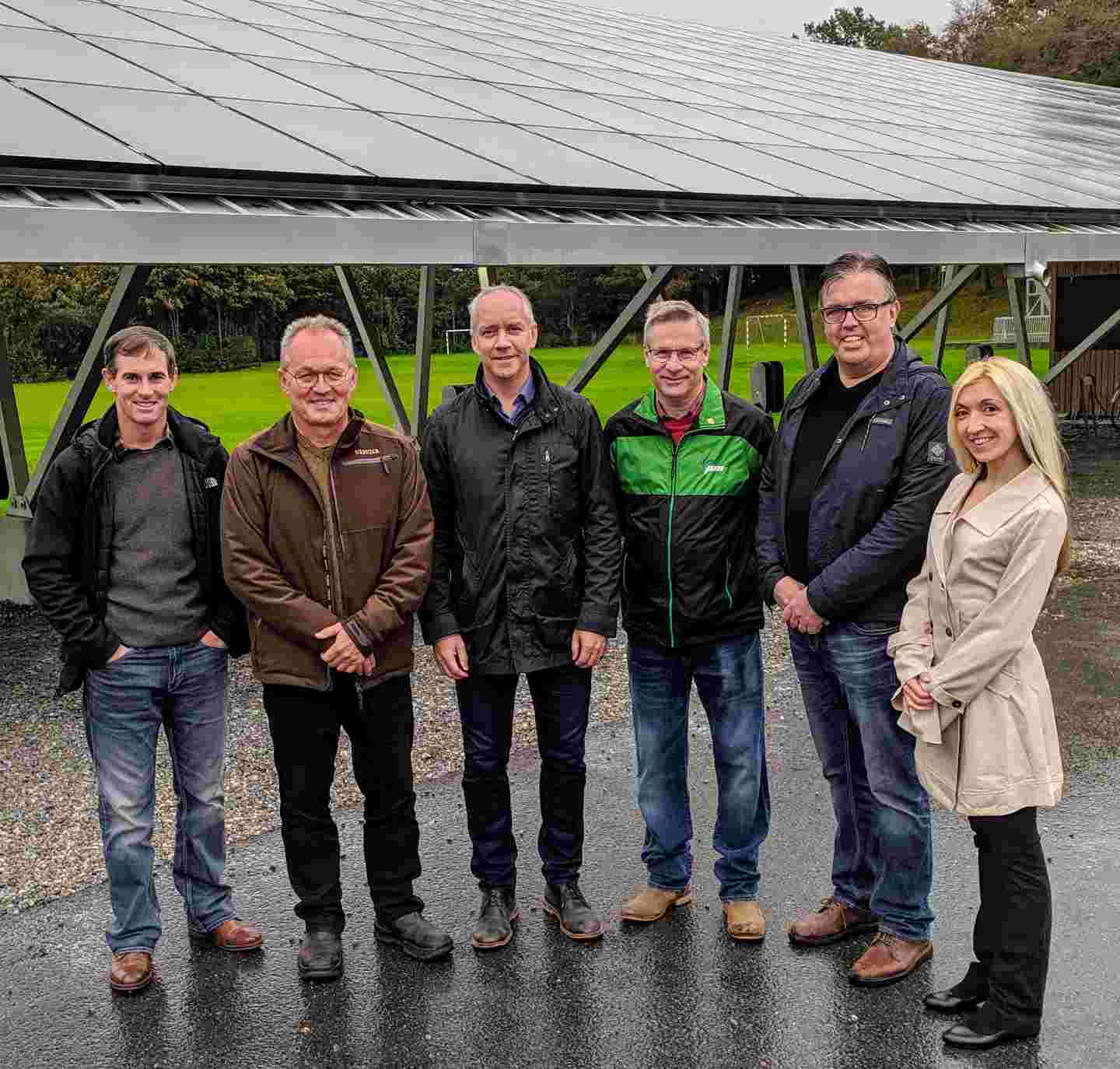 The Art and Science of Transition
Official Opposition
December 18, 2019

I’ve spent a lot of time thinking about transitions. Having followed the science on why this is necessary for years, and now having the opportunity to contribute to that discussion, the various elements are of great interest to me. Increasingly, we hear about why we must move to a zero-carbon society, but too often we fail to talk about all the benefits that come with it. A well-planned transition can lower the cost of living, increase food security, improve health, create good-paying jobs, make homes more affordable to live in, foster community, address poverty, and improve countless other aspects of life for people. Yes, we must do it, but even if that weren’t true, the benefits of a well thought-out transition would still make it a smart endeavor anyway. And whether it’s because we don’t tell that part of the story very well, or because the top-down efforts we’ve seen tend to miss the point somehow, I’ve come to believe that successful transitions are as much art as they are science.

Art and science are a good marriage in many instances. In that blend of creativity, technical skill, and whole-picture thinking, we find great transition stories that can be a source of inspiration as we write our own. In my first session in the House, I put forward a bill, that was passed by the Legislature, to update our carbon reduction target. Setting targets is a discussion on the science, and it doesn’t inspire the imagination with a vision of what’s possible. It’s necessary, but it does a poor job of painting a picture. The art of our story will be in how we get there and what we, as a province, decide we value to write that transition around.

Lessons from Samsø – a Town in Transition

I first started speaking in our legislature about a small Danish island called Samsø on July 2nd. Samsø isn’t a perfect transition story, of course. They still rely on many gas vehicles on their very rural little Island. But the ability to create a wide-scale energy transition, and bring the communities along with it – even having average earners able to invest in and help fund large parts of it – fascinates me. How did this happen? Excellent government policies and updated legislation were critical elements to their transition. But without finding ways to genuinely engage and mobilize the community, we’ll never be able to do it as fast as we need to, not to mention we’ll stand to miss out on so many of the potential benefits. 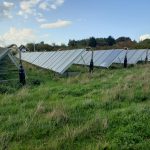 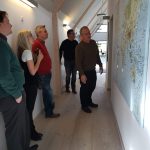 Learning about how energy is produced on Samso 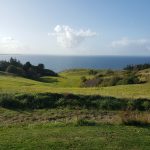 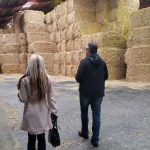 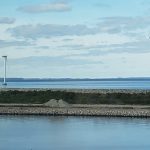 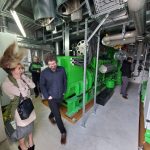 In the heating plant

In October, I received an invitation to be part of a government exploration to check out transitions in Germany and Samsø. The questions I wanted to ask centered squarely around the challenges they faced in bringing people together and building consensus. What were the tipping points? What concessions did the project leaders have to make? I knew a reasonable amount about Samsø’s success broadly speaking. In the prologue to their story is an environment minister who committed to meeting Kyoto targets, and a government that, as a result, now needed to demonstrate this was actually possible, set against a chorus of voices saying this would be terrible for business and the economy. The stage opens on a competition for one lucky Danish island to win the chance to be Denmark’s Renewable Energy Island, a prize that, as I understand it, came with no financial backing to achieve. What it did bring with it was a year’s salary for a single person to lead the transition. Amazingly, people applied.

Samsø won the competition, and the individual who was tasked to lead that charge was Søren Hermansen. He would be our host in Samsø, touring us around to various energy sites, and arranging for long sessions at the Energy Academy. Having the opportunity to spend a few days with him was incredibly valuable for me. He was instrumental in creating Samsø’s master plan, and his unique ability to hear the concerns and needs of a community, and then reflect them in an action plan, is remarkable.

In some of their early stories, I see echoes of where we’ve gotten it wrong in the past. And, having representatives from three parties, asking questions through three sets of lenses, benefited all of us. We heard stories of resistance: communities and individuals who did not want windmills. This caused frustration for the experts who were certain this was the smartest location based on their studies. But we also heard of projects being relocated to respect natural spaces the community valued despite this frustration. In other words, we heard of fixed targets and goals, but of pathways to meet goals that were open to change as necessary.  We heard of ownership models of those assets that allowed for shared investment and financial benefits to many. We heard stories of creating opportunities for farmers, tradespeople and engineers. For example, instead of using underwater cables to bring energy into the Island, they saw an opportunity to export it, further financially benefiting their Island.  What we didn’t hear of was a community that started with the necessary critical mass of buy-in. They had to build it, and they were prepared to.  Using the power of skillful community engagement, realistic analysis, and a deep understanding of local sensitivities, Mr. Hermansen led a transition that has received global recognition.

Designing a Solution for PEI

As much as the technical aspects of what’s required to transition interest me, I’m particularly interested in the human element. The suite of possible technical choices could vary from community to community. The bigger question is how do we bring our communities along in a meaningful way? How can we create tangible benefits within them? Where is the intersection between climate policy and improved local well-being? The best transition stories have elements of art and science, and when I imagine the direction our province needs to go in, I always come back to a less prescriptive approach that empowers local leadership, builds future capacity, considers what individual communities value and what assets they have, and designs a solution based on that information. It’s going to take science, but we need to value the art of it too. The success of this project will live in how it’s facilitated, but I currently have great optimism that this is possible.