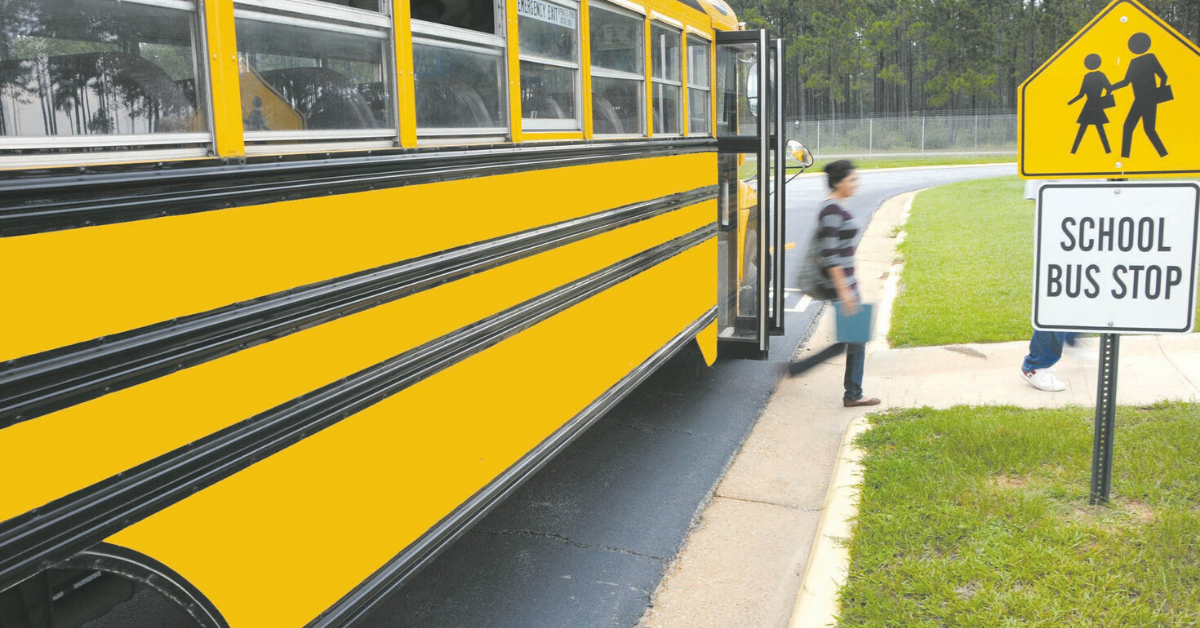 For most of us, we take a sick day or go to an appointment with our doctor with little pomp and ceremony. We also enjoy some measure of discretion from our employer when we do find ourselves away from work for health reasons. For the most part, employers respect our right to privacy. Most employers even have a back-up plan that allows an employee to enjoy that right to privacy. However, recent events have left me wondering whether or not some employees of the Department of Transportation enjoy this right too?

Prince Edward Island has a shortage of school bus drivers. This is a well-known fact. Just this past week I have received three emails from my daughter’s school stating the bus will be one hour late picking up because of a shortage of bus drivers and they have to do multiple runs to accommodate. I actually witnessed some of the challenges this presents our schools first hand when I picked up my daughter after school. The principal was spending time making sure students knew where they were supposed to be and that they got on their reassigned bus or had a parent picking them up.

Education is important for our children. When a child is forced to arrive late and to stay later, it throws them off schedule. It is not fair to them. How can we expect our children to effectively learn when they are arriving to class late? This often leads to increased anxiety. This, in turn, negatively impacts the learning environment in the class for the kids who are already there.

Then there is the practice of announcing publicly on the radio that a particular driver is running late. Can you imagine being late for work, or absent for cause, and have it broadcast to the entire Island? Yet this is what we hear on the radio daily about bus drivers – “So and So’s route is running one hour late to such and such a school this morning.” Yet, often, these late driver announcements are actually due to drivers having to readjust their run schedule to accommodate the lack of drivers to complete the regularly scheduled bus runs. This is never acknowledged and the public is left with the unfair assumption that someone is falling behind in their work responsibility. This should not be happening. It is unfair and demeaning to our hard-working bus drivers.

Our public school boards should, instead, institute a process for providing necessary information to parents regarding changes to their children’s bus routes and schedules in a way that respects the privacy of our bus drivers. They deserve the same respect and dignity as any other public servant. They should not be publicly ‘shamed’ for interruptions in their work schedules. If another reason beyond that is necessary, they are important guardians of our children’s safety and should enjoy the respect that deserves.

Finally, government has the means and ability to address the issue causing these two unfair situations. I want to know why does it seem it is ignoring its responsibility to our children and our public servants? Our school bus drivers are paying a price through the unfair and unwarranted public shaming for situations most often outside their control. Our children are unnecessarily placed in situations of anxiety and embarrassment for the same situations that are definitely outside their control. I am ticked off by this. It is time for government to make a change for the better.