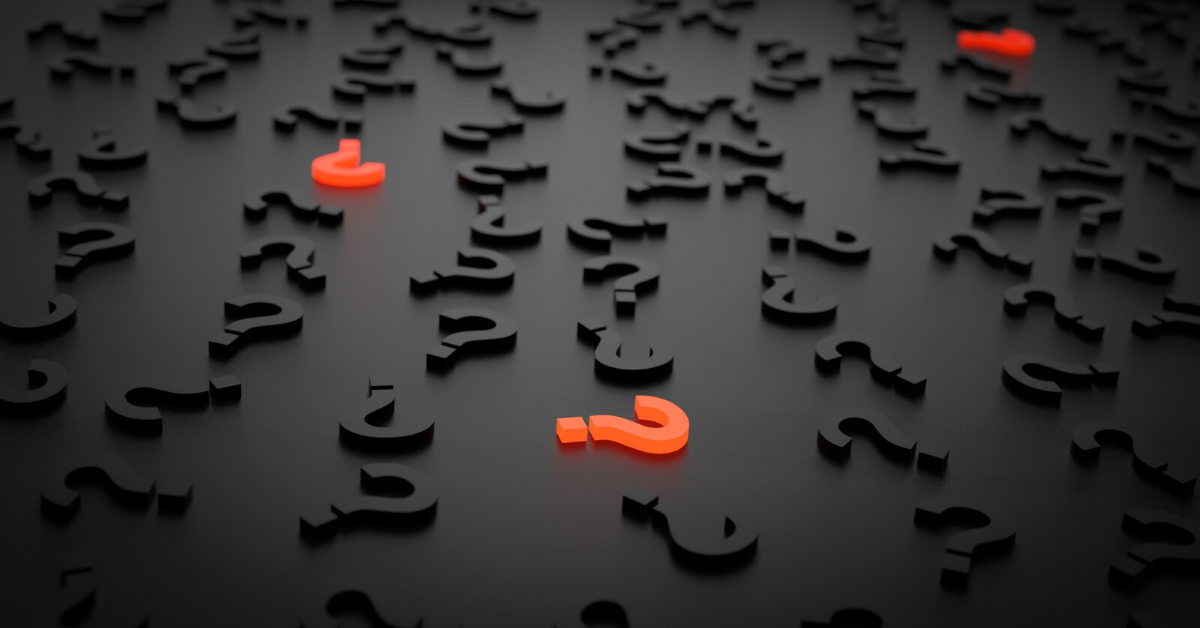 Statement on failure of IRAC to produce report on investigation on land transaction between Brendel Farms and Haslemere Farms
Official Opposition
January 29, 2020

Statement from Ms. Michele Beaton, MLA for District 5, Mermaid-Stratford, and Official Opposition Critic for Agriculture and Land on failure of IRAC to produce report on land sale by Brendel Farms to Haslemere Farms (Red Fox Acres)

I first raised concern that a land sale between Brendel Farms and Haslemere Farms (now known as Red Fox Acres) was circumventing the Lands Protection Act (LPA) in the Legislature on July 10, 2019. After sustained pressure from me on the issue, the Minister of Agriculture and Land, Bloyce Thompson, stated in August he had asked the Island Regulatory and Appeals Commission (IRAC) to review the transaction as per Section 15 of the Act.

During a Standing Committee meeting on October 29, 2019, officials with IRAC committed to providing a report on the transaction within 60-90 days. That timeline has come and gone. There is no report. Nor has there been an update on the status of that report.

Islanders trusted Minister Thompson when he said a report would be forthcoming. I trusted the Minister. Yet, it seems that trust has been misplaced. Islanders have had enough of this inaction and empty promises.

Government will be introducing major legislation in the spring sitting of the Legislature that it is referring to as “Lands Protection Act 2.0.” Government has stated this legislation will definitively prevent corporations from circumventing the spirit and intent of the LPA. How has government determined its proposed legislation will actually close those loopholes? You cannot fix a problem if you do not understand what the problem is.

Islanders fund IRAC and have a right to transparency regarding its work. Is the promised investigation and report being treated seriously? Or is government hoping Islanders will forget about it? Minister Brad Trivers, who is responsible for overseeing IRAC, has been quite silent regarding this issue. In fact, he is showing no leadership in holding IRAC accountable for its commitments and obligations to Islanders on the LPA. Why is he not compelling IRAC to keep the promise it made to the Standing Committee? It is unacceptable that this charade has been allowed to go on this long. Who is really in charge when it comes to the LPA? Big corporations or government?