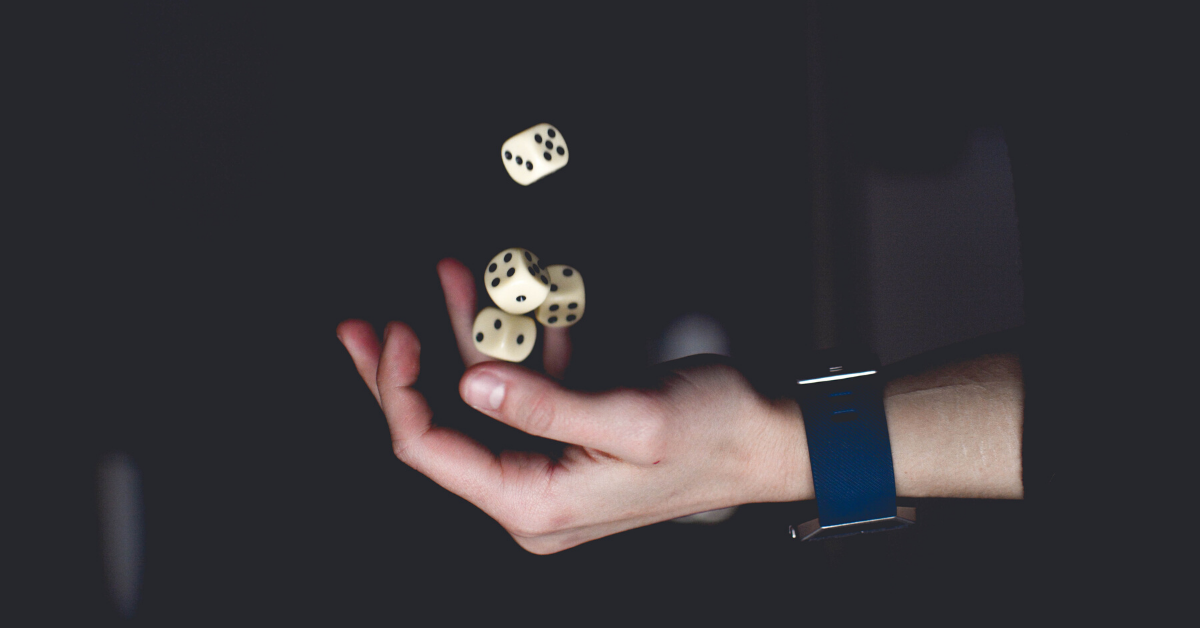 No one has said solving the Islands’ healthcare crisis would be easy. However, it is impossible to make progress based on empty promises. Since being appointed, the Minister of Health and Wellness has, on a number of occasions now, made promises and set out plans that he could not, or simply did not keep.

For example, last week, members from South Shore Wellness Inc. presented at the standing committee for Health and Social Development. What they had to say was shocking, and confusing. They reported they had been told by representatives from the Department of Health and Wellness that a doctor would not be recruited for Crapaud specifically. Rather, doctors would be recruited to the general Queens West area, which includes Cornwall and Charlottetown. This means they would be practicing in urban based hubs with more than one doctor located at each. As such, South Shore Wellness inc. were told they were not allowed to advertise independently for a Crapaud-based doctor. They were also told a second Nurse Practitioner would not be placed there because they would eventually be moved to Cornwall anyway. Crapaud area residents were told they would need to travel to Cornwall for appointments. Some patients even had their records moved out of Crapaud after one visit to the Cornwall clinic.[1]

However, the very next day Minister Aylward swooped in like the fairy godmother of healthcare to allay all fears. He stated the intention has always been to recruit a doctor for this area. He also said the Crapaud clinic is a model for rural healthcare in PEI.

Even if we are somehow able to believe that the South Shore Wellness inc. members had all collectively misunderstood what the Deputy and department representatives were saying – and that’s a big ‘if’ – it is impossible to overlook the fact only one month earlier the Minister stated in an interview with CBC[2] that “rather than having a standalone physician in a community what you might see now is, instead of 1 physician you might see 2 physicians or 3 physicians…” This is a model that sounds strikingly similar to the one originally described to the South Shore Wellness inc. group.

Rural clinic support is a must

I certainly hope the Minister will follow through on his new promise to recruit a doctor to the Crapaud clinic, and continue to support smaller rural clinics like this one across the Island. It is essential that a high standard of primary care not only be maintained, but expanded in rural areas. However, it is becoming very difficult to know the difference between a genuine commitment, and a reactionary ‘magic wand’ moment.

Other moments of confusion and misinformation

The situation with the Crapaud clinic is only the latest example of the Minister initially stating one thing, and then doing another. Another example, is the commitment to create a registry of students and staff who were present during the renovation at TOSH. This commitment was made because breaches in abatement protocol could lead to health issues down the road to students present during that time.

During the spring 2019 sitting, Minister Aylward stated this registry would be created within the Department of Health and Wellness. However, by the fall sitting, he refused to respond when I asked him about plans for the registry, passing it off to Education Minister Trivers. This Minister, seemed to know nothing about it. Now, somehow, this responsibility has been passed on to Minister Myers in Transportation, Infrastructure and Energy. While details of what this registry will look like remain elusive, it is clear that commitment by Minister Aylward for a health-based registry was an empty promise.

Yet another example occurred during the fall sitting of the Legislature. Minister Aylward promised midwifery would be fully implemented by January 2020. Again, even if we are to believe the Minister could somehow hire staff, find locations, and regulate the profession all within a few weeks time, it would be completely against best practices in the field. A brief glance at the evidence on midwifery implementation will tell you that once a coordinator is hired they need time to build relationships with obstetricians and other healthcare professionals. Furthermore, the Minister stated in a CBC interview in December 2019 that to start, “P.E.I.’s regulated midwifery services will focus on pre-natal and post-natal care” only.[3] Again, the evidence clearly shows that preventing midwives from practicing to their full scope at the outset creates confusion over their role within the health system and strains relationships with other healthcare professionals. This serves to work against effective implementation. It is only a matter of time before this magic wand promise will be walked back. I must ask, why make the promise in the first place if you can’t possibly keep it?

And what about Island-based transgender healthcare services? This was another promise made during the fall sitting. This is something we could feasibly begin to implement right away, but we’ve yet to hear anything else about it.

The Minister of Health and Wellness has spoken many times about all the conversations he’s having with community and stakeholder groups. However, in all of the above examples, initial announcements and promises were made with clearly no consultation on what is needed, what the timelines might be, or what is even possible.