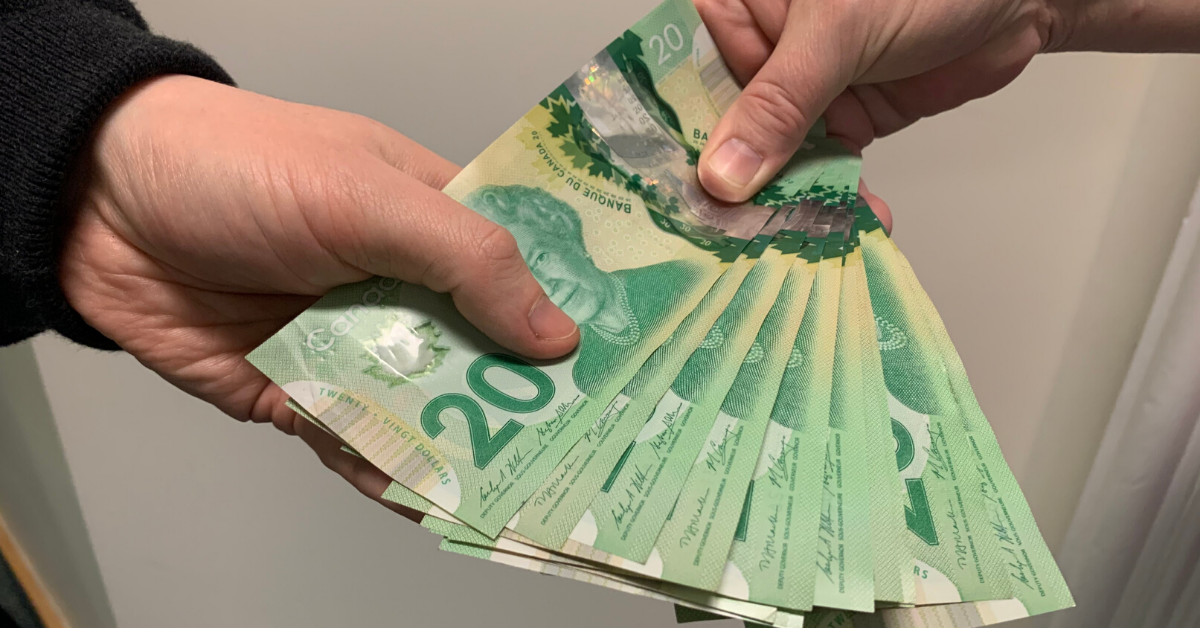 The political climate on PEI has changed dramatically over the last year. So many things are vastly different; the functioning of standing committees, the degree of collegiality in the House, the ability of Opposition Parties to get legislation passed. All of these changes are, in my mind, significant improvements after the often suffocating and hyper-partisan environment that was politics as I experienced it on becoming elected in 2015.

And while the environment has improved to where debate often actually feels meaningful, colleagues listen respectfully to each other, and the House is much more productive, some things remain depressingly familiar. We are starting to see what look like incidents of the old-style political patronage and cronyism that have dogged Island politics for decades. Whether it be the mishandling of special warrants, or the manner in which Clifford Lee’s contract on the housing file was managed, or the most recent incident of a $50,000 report on establishing a land bank which government has failed to make public, confidence that this administration would behave in a new and better manner is rapidly fading.

In particular, there is a distressing and disturbing pattern emerging from the Department of Transportation, Infrastructure and Energy. Under the leadership of Minister Steven Myers, this department has engaged in questionable spending with no discernible benefit for Islanders.

In November, our caucus pointed out that the Minister had contravened the Financial Administration Act by spending money first and then seeking approval from Treasury Board afterwards for a 17.6 million dollar special warrant for paving. The Minister’s response boiled down to the fact that it made ‘people happy’. As much as I might support paving rural roads, it is still necessary to follow proper legislated procedures. It is this lax and entitled approach to public financing that led to the e-gaming scandal of the previous administration.

Then there was the case of the missing Mr. Lee. The former Charlottetown Mayor, Clifford Lee, had been given a sweetheart three-year contract by the previous Liberal government to implement the housing action plan. In June 2019, under questioning from my caucus, Minister Myers stated in the Legislature that Mr. Lee “brought forward what he has been working on, the projects that have been presented to him, the projects that they are looking at and at this point…we’re working to get this housing problem solved and Clifford Lee is a part of that”. Yet, after the Official Opposition questioned government’s transparency regarding the hiring process and the value Islanders were receiving, Minister Myers quietly announced that Lee was no longer on the file. To date, there has been no explanation of what Mr. Lee actually did to earn the quarter million tax dollars spent on his contract.

And now, this weekend, we found out that Kevin J. Arsenault, a failed PC leadership candidate, was awarded a $50,000 contract to complete a land bank study. When questioned by the media, Minister Myers stonewalled and then launched into a social media tirade questioning the integrity of the independent media. This is not the first time Minister Myers has publicly attacked the press when faced with unflattering coverage.

Is this continued pattern of behaviour becoming of an honourable member of our Legislative Assembly? Is circumventing the guidelines and policy of the Treasury Board appropriate, or right? Is stonewalling and refusing to provide honest details about actions and decisions fulfilling the commitment by government to increase transparency and integrity of its work?

I am disappointed to see this PC government taking a page out of the old Liberal political playbook. Both the Green and Progressive Conservative Parties, in a response to public disappointment with the previous government, promised to do politics better. For Greens, a central part of that pledge means spending tax dollars with care and full accountability.

It is deeply disappointing that the King government seems to have abandoned that foundational part of good governance. If we are to win back the trust and confidence of Islanders – that politics on PEI has indeed turned a corner and is heading down a different path towards a new and brighter future – we must begin by keeping our word.