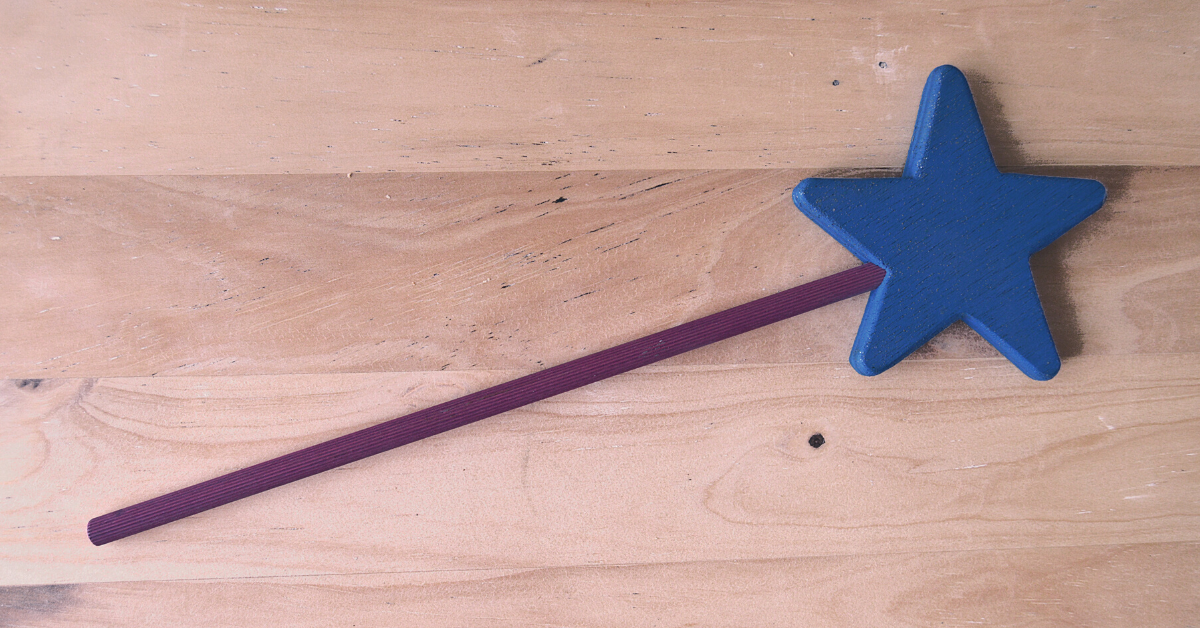 In a recent attempt to grab a headline, P.E.I. Health Minister James Aylward announced his department was recruiting a physician and two nurse practitioners for the Crapaud clinic.

This darling announcement was made just one day after the South Shore Health and Wellness Inc. gave damning testimony at a meeting of the standing committee for health and social development.

During their presentation, the group outlined how representatives from the Department of Health and Wellness told them they were not allowed to advertise independently for a Crapaud-based doctor.

They were also told a second nurse practitioner would not be placed in their clinic because that position would eventually be moved to Cornwall anyway.

Up until the surprise announcement by Minister Aylward, it seemed government was content to carry on the ineffective and destructive policies of the previous Liberal administration to centralize health-care services to more urban areas.

I am pleased the minister seems to be signalling a change of heart regarding rural health care.

Yet, I am having difficulty believing the sincerity of his actions. Often it has seemed the minister only responds to an issue when inaction and ineffectiveness are publicly outed.

For example, Peter Bevan-Baker, leader of the Official Opposition, recently pointed out in media that by not conducting exit interviews with health-care professionals, the government was failing to understand the revolving door that is our recruitment efforts. Interestingly, the very next day representatives of the minister’s department announced they would start conducting interviews to determine what could be done to help health professionals stay.

Minister Aylward’s tendency for reactionary responses has also led him to make promises he will not, or in some cases, cannot keep.

These include a failed commitment to create a health registry for students and staff who were present during renovations at Three Oaks Senior High in Summerside, and a promise of full implementation of midwifery services across the province by January 2020 – a promise that would not only be against best practices, but practically impossible to fulfill.

There is simply no magic wand you can wave to solve the challenges we face in our health-care system.

Instead of looking for moments where he can swoop in like a fairy godmother of health, Minister Aylward should be doing the hard work of providing evidence-based leadership and good governance.

It’s time for the minister to stop playing politics with Islanders’ health care.