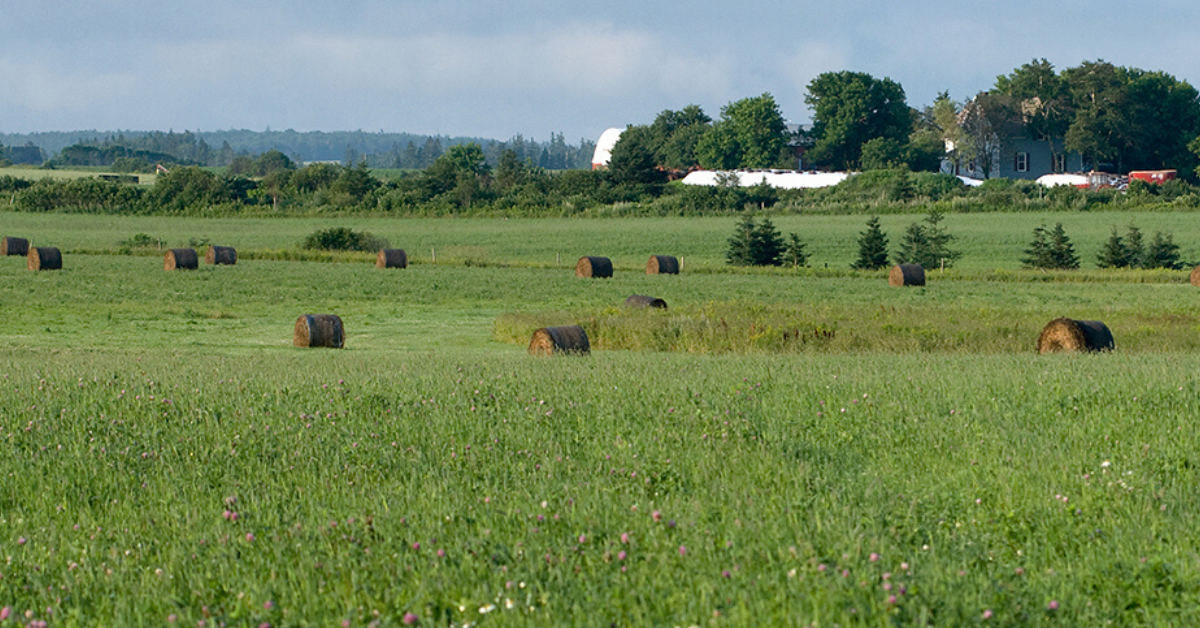 Pop quiz for Bloyce Thompson, Minister of Agriculture and Land, and Brad Trivers, Minister of Environment, Water and Climate Change. What is the difference between leadership and interfering?

I’ll let you in on a little secret, you can lead without interfering.

I have asked both these Ministers for an update on the Brendel/Fox Acre land sale. When I asked Minister Thompson in the House about the transfer of over 2000 acres of land from a local family operation to a corporation owned and operated by the Irving family, he sidestepped the question. When I asked Minister Trivers about the status of the Island Regulatory and Appeals Commission (IRAC) review of that sale, he spouted concern of getting involved because IRAC is an independent quasi-judicial tribunal.

Let me be clear: no one is asking the Ministers to interfere in the process. It would be inappropriate for an elected official to comment on a matter before a judicial review. However, Islanders expect the Ministers to be able to provide an update on the file.

This is especially true for Minister Trivers who is responsible for IRAC who is investigating the matter.

When Minister Thompson enacted Section 15 of the Lands Protection Act (LPA), he passed the hot potato that is the Brendel/Fox Acre land transaction over to Minister Trivers. It seems this Minister has yet to figure out his fingers are burning and that no one is coming to help. It is time for someone to show some leadership.

As a leader, you form a solid team behind you that can complete the work required. As a leader, you understand the work your team is completing. You have a handle on the timeline in which the work is to be completed. On this file, we were promised a timeline of between 60-90 days. A timeline that has since expired.

As leader, you also understand your stakeholders, the cost to them, and your obligation to be accountable to them. This is not interference. Quite frankly, this is just effective leadership.

Islanders are beginning to question if the Ministers are able to carry out the requirements of their role as it relates to this file. I also question if the Ministers have forgotten that the stakeholder in this file is not IRAC. The stakeholder in this inquiry is all Islanders. The Ministers and IRAC are accountable to Islanders who have tasked them with honouring their commitments and upholding the spirit and intent of the LPA.

So, I ask the Ministers again, what is the status of the Brendel/Fox Acres land sale? When will either of you come good on your government’s promise to Islanders for transparency and to protect the land of Prince Edward Island?