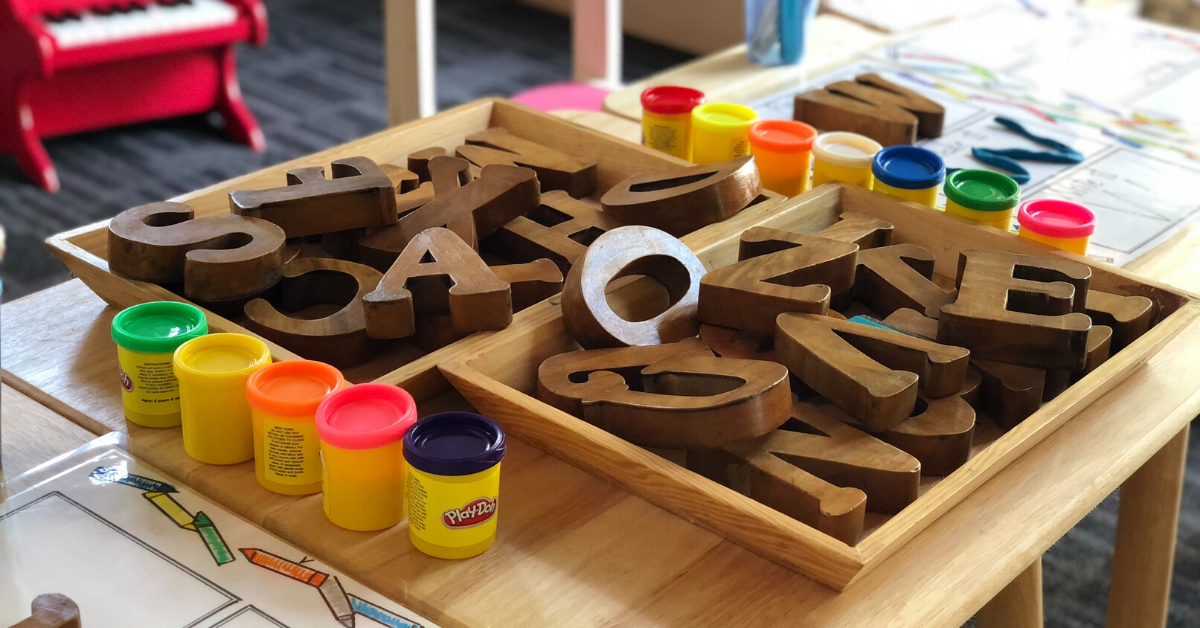 Charlottetown, PE – During the 2019 election, the PCs announced they would introduce a pre-kindergarten program if they formed government. Now it seems they are about to try and push forward a program without proper planning.

“I am shocked government seems intent on rolling out a program that offers no details or assurances to parents and early childhood educators,” said Karla Bernard, Official Opposition Critic for Education and Lifelong Learning. “Despite warnings from the industry, concern from parents, and questions from me as the critic for education and lifelong learning, government is ignoring our concerns and deciding to build on shaky and unstable ground. Why is this government bound and determined to take such a blind and dangerous gamble with our children’s education?”

Since April 2019, Ms. Bernard has been hearing from both concerned ECE professionals and parents about governments plan. Despite presenting these concerns publicly in the House, to the Minister, and at the Education and Economic Growth standing committee, government continues to avoid engagement.

“This is deeply concerning,” said Ms. Bernard. “The ECE sector has repeatedly asked about wages and space availability. These questions have not been answered. Has government even met with early childhood care providers? Why isn’t it answering their concerns? Government’s lack of engagement on this important issue is irresponsible.”

“As I highlighted in a blog post on our Official Opposition website on February 7, there are deep concerns and important questions that need to be answered. To date government has not offered anything of substance other than there will be a program this Fall. This bullheaded approach reveals a huge gap in this government’s ability to consult and listen.”

Despite the concerns expressed by parents, early childhood educators and providers, government remains silent. It is simply resorting to asking parents to register to an undefined program in blind faith.

“The concerns expressed are significant. They have been shared by me, by parents, and by early childhood education professionals who are being saddled by a government commitment that lacks any details. Is government really committed to meeting this critical need, or is it more concerned about checking a box for an election promise?”