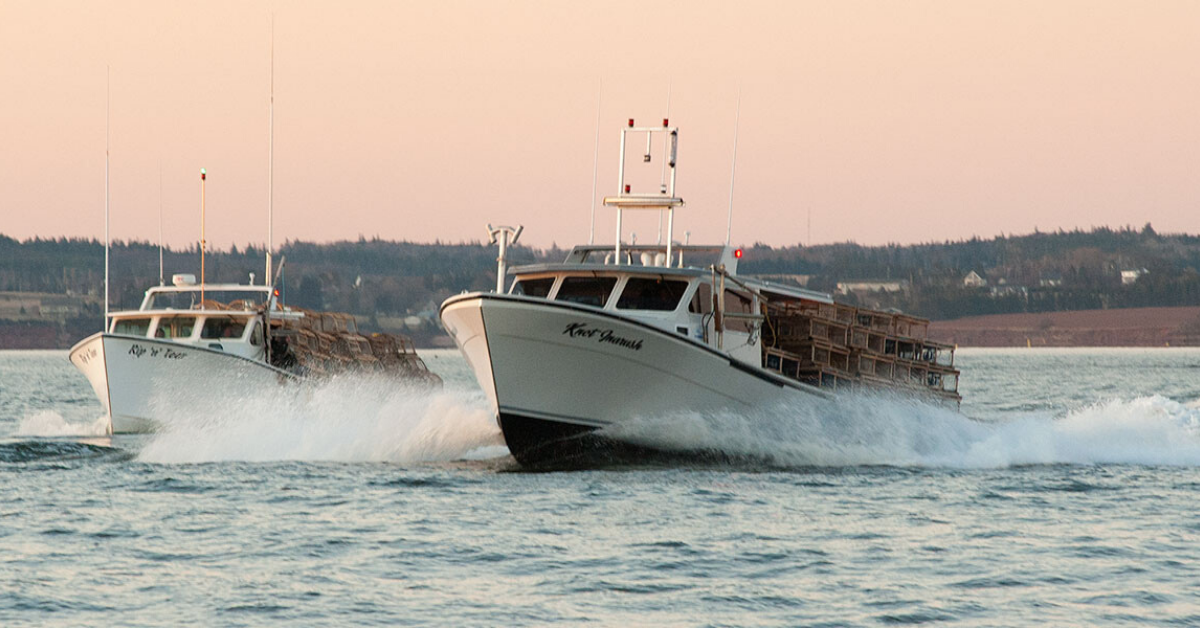 Is government considering all factors for safely opening our fisheries?
Official Opposition
April 24, 2020

In a CBC article last week, Premier King rightly criticized the federal government for a lack of action and direction on the opening of PEI fisheries. He identified that fishers were being unfairly asked to weigh ‘loss of income on one side and uncertain health risks on the other’, without any certainty from the federal government that they would be compensated if seasons did not progress as scheduled.

As fishers waited for a decision to be made by the federal government, temporary foreign workers (TFWs) who rely on work in the fishery to support themselves and their families were also left in limbo, not knowing when/if they will be able to enter Canada for work.

Seasons are opening but concerns remain

While we know fisheries have been classified as essential, we don’t yet know if the province will be providing fishers with the financial support necessary to do their work as safely as possible, or if there will be subsidy programs to cover possible shortfalls in landed earnings.

For example, the decision to open the lobster season on May 15 in PEI is a contentious one. Many critics, both inside and outside the industry, have expressed concerns about the possible health implications of working within an environment where effective social distancing is next to impossible. The economic impact of unstable buyers’ markets is also a question needing consideration.

There have also been concerns expressed about the introduction of new TFWs who are needed in order for fisheries to proceed into Canada. To its credit, PEI Public Health has developed clear regulations and has been working closely with industry to ensure all TFWs entering the country self-isolate for 14 days. Hotels have also been prepared across the province to allow this to take place.

What about the risks to the TFWs? If an outbreak occurs at a processing plant after the season opens and newly landed TFWs are out of work, what will happen to them?

Dr. Morrison has said it’s better to err on the side of caution in any decision to “close things down to prevent further spread” of the coronavirus (CBC April 22 2020). If a plant closure were to occur, these workers will not have enough hours to qualify for EI, and currently may not be covered under any federal or provincial benefit programs.

It would be unethical to bring new TFWs to PEI during the pandemic without ensuring their basic needs will be met if an outbreak forces fishing or plant closures.

Province has a responsibility

We know PEI’s Minister of Fisheries, Jamie Fox, has been meeting with provincial and federal counterparts regularly. It is the Minister’s job to identify issues and advocate for PEI’s fisheries. I sincerely hope he is advocating for the best interests of Island fishers and all fisheries workers, including TFWs.

Until the federal government support programs include all TFWs that may be impacted by COVID-19, our provincial government has a responsibility to fill this gap. It needs to ensure all who are working here in PEI are covered should their employment be disrupted by COVID-19.