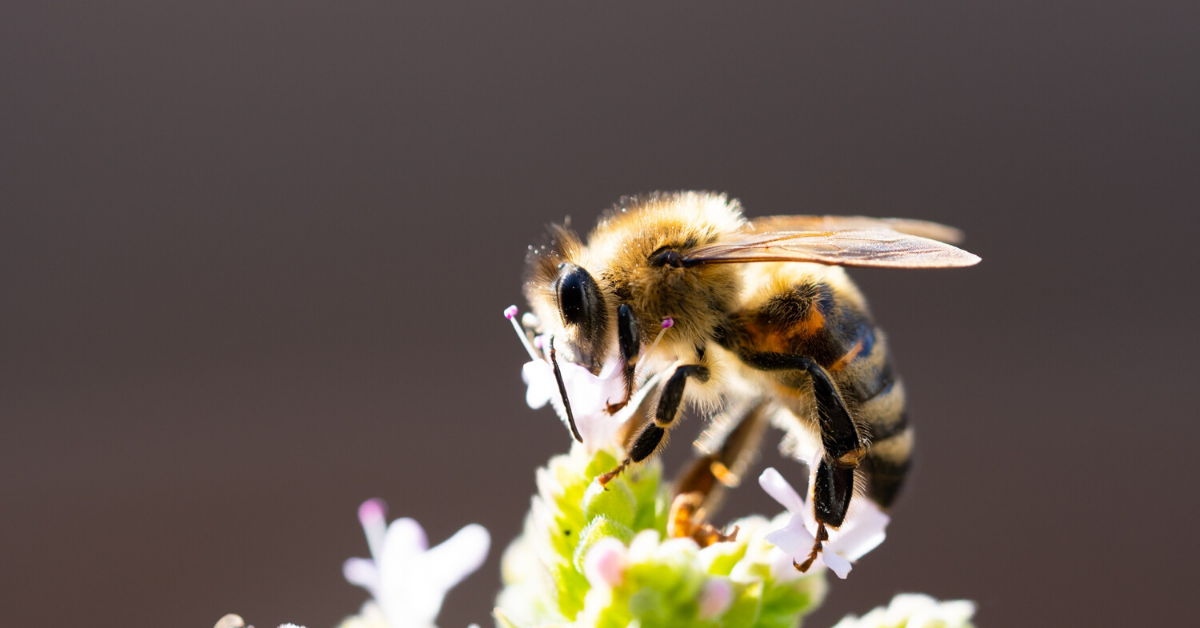 It was with dismay and a little trepidation that many Island Beekeepers read the recently released 2020 Protocol regarding the Importation of Honey Bees into Prince Edward Island published by the Department of Agriculture. For years, Island beekeepers have been advocating for increased inspections of imported beehives and for government to work towards helping establish a self-reliant industry here on Prince Edward Island.

Instead of stricter protocols, it seems government has instead decided to relax them a little. This is raising a lot of concern amongst Island Beekeepers. PEI is, thus far, free of the small hive beetle, the invasive insect that has caused significant damage to native bee colonies in Ontario and New Brunswick. The absence of this devastating pest has been largely due to vigilance by the industry to track hives, infestations, and to not accept hives from areas known to harbour the beetle.

The relaxed protocols have virtually eliminated some of these safeguards. This relaxation simply increases the risk of importing a pest that could potentially destroy our bee industry and negatively impact agriculture that depend upon the industrious bee to pollinate its crops.

With clear planning and the political will to do so, government could have worked with Island beekeepers to secure a supply of Island bees while also supporting agricultural organizations like blueberry growers who depend on a ready supply of bees. Instead of working with them to develop a sustainable, self-reliant supply of bees on PEI, it dilly-dallied and squandered the opportunity.

It is too late to do anything about it this year. Our blueberry farms need the bees and there isn’t a sufficient supply on Island to meet the demand. This is unfortunate and unnecessary. We are risking importing small hive beetles. We did not have to face this risk, but the time has passed – at least right now – to secure a supply of bees from our own Island resources. The difficult part of this reality, this year, is the relaxation of the protocols.

I have met with Minister Thompson numerous times since May 2019 regarding concerns over small hive beetle. I also asked during those meetings that he work with the Island bee industry to become self-reliant. I am disappointed the Minister seems to not understand the concerns of our beekeepers.