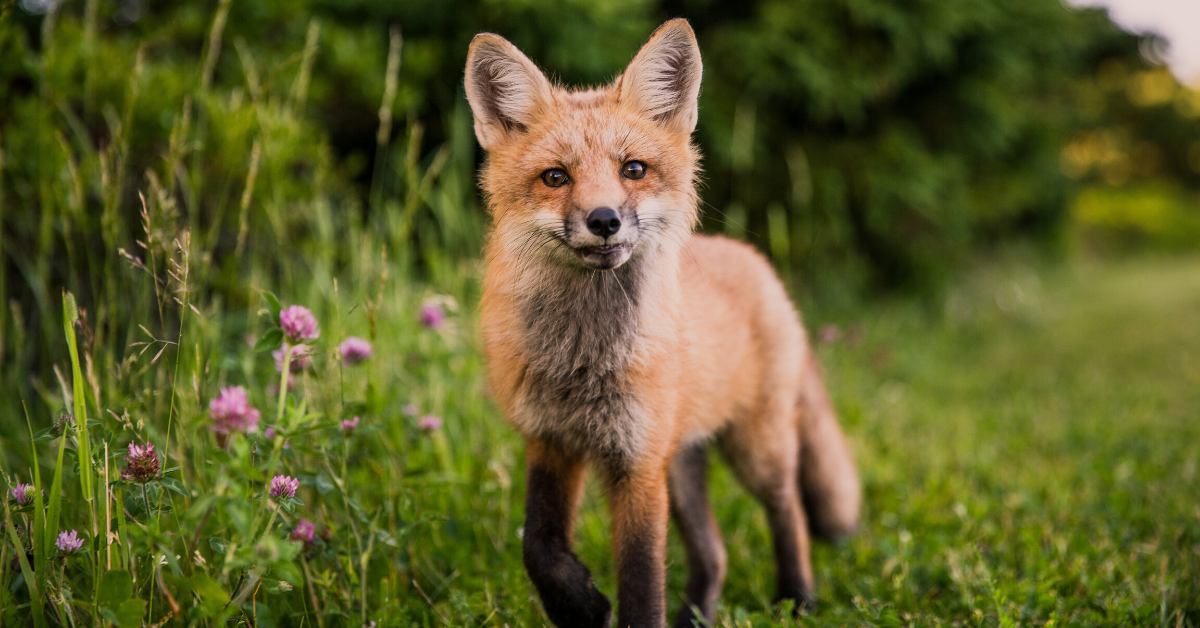 Lack of foresight by government jeopardizing invaluable piece of our natural heritage
Official Opposition
May 14, 2020

Charlottetown, PE – Government has recently proposed a Highway 1 route extension that  runs through 0.72 acres of old growth forest – Charlottetown’s last remaining piece of the Island’s historic Acadian forest. This stretch of forest is known as Royalty Oaks Natural Area and it is protected by designation under the Natural Areas Protection Act. This plan also includes the creation of a new bike path as part of government’s active transportation initiative.

“The Official Opposition supports this government’s initiative to establish new cycling and walking routes along Highway 1. Indeed, the expansion of the province’s active transportation system is not only an important part of improving public health – it’s also essential to reducing our carbon footprint,” said Lynne Lund, Official Opposition Critic for Environment, Water and Climate Change. “However, the creation of a viable, Island-wide active transportation network should not come at the expense of losing invaluable pieces of our natural heritage.”

Royalty Oaks Natural Area is protected for good reason. This forest contains a mix of trees that are between 100 to 300 years old. It includes species such as the red oak – PEI’s official tree, sugar maple, red maple, beech, and yellow birch. This protected forest is also associated with the prominent Cambridge and Wright families of Prince Edward Island.

“Government’s plan to re-designate this area for development shows a worrying lack of foresight for a government committed to increasing the amount of conserved area in the province,” said Lund.

Given the significance of Royalty Oaks, the Official Opposition is concerned government is neglecting its responsibility as stewards and protectors of this unique forest. This is setting a dangerous precedent by which protected resources can be cast aside in favour of expediency and irresponsible pursuits.

“It’s also disappointing that the Cabinet member responsible for leading this initiative in PEI – Minister of Environment and Climate Change Natalie Jameson – is apparently prepared to remove protections from a piece of conserved land in her own riding. I hope this eagerness to deregulate environmental protections won’t be a pattern for the new environment minister,” stated Lund. “I ask the Minister to explain to Islanders the rationale for her decision to relinquish the protection of Royalty Oaks and destroy the last remaining part of PEI’s Acadian forest in the City of Charlottetown.”