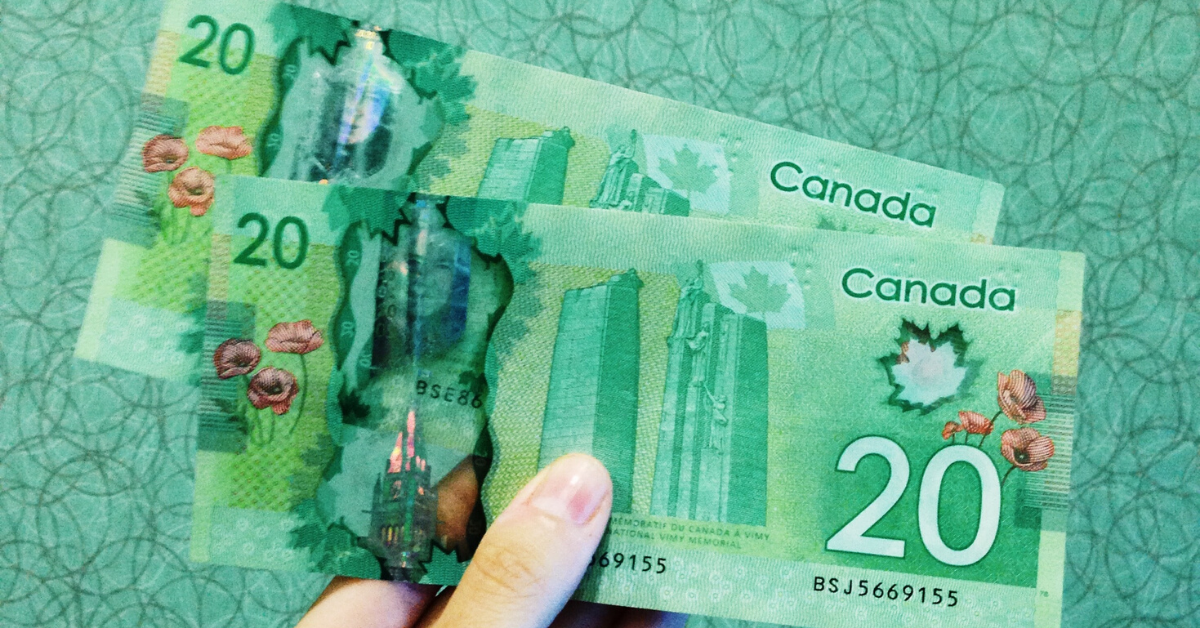 Charlottetown, PE – Premier Dennis King recently announced he asked the Auditor General of PEI to conduct a special audit to review the millions of dollars being spent in COVID-19 relief. However, the current Audit Act does not provide the Auditor General all of the powers necessary to fully complete this audit.

“It is clear that under the current Audit Act the Auditor General does not have sufficient authority to conduct an audit that will determine whether or not funds provided to third-party organizations are being used efficiently and for their intended purpose,” said Michele Beaton, Official Opposition Critic for Finance. “To correct this issue, I will be introducing amendments to the Act in the legislature next week.”

The first amendment, also called “Follow the Dollar” legislation, will ensure that if the government provides funds to an outside organization, such as a private business or non-governmental organization, the Auditor General will be allowed access to their books to determine if the money was spent appropriately. This amendment was recommended by the PEI Standing Committee on Public Accounts; and Auditors General in many other jurisdictions, such as Nova Scotia and New Brunswick, already have these powers.

A consultation draft of the proposed amendments is attached. The public is asked to provide feedback to the Official Opposition on the draft amendments. Feedback can be sent to officialopposition@assembly.pe.ca or by calling (902) 620-3977.

“These amendments are critical for good governance, transparency, and accountability,” explained Beaton.