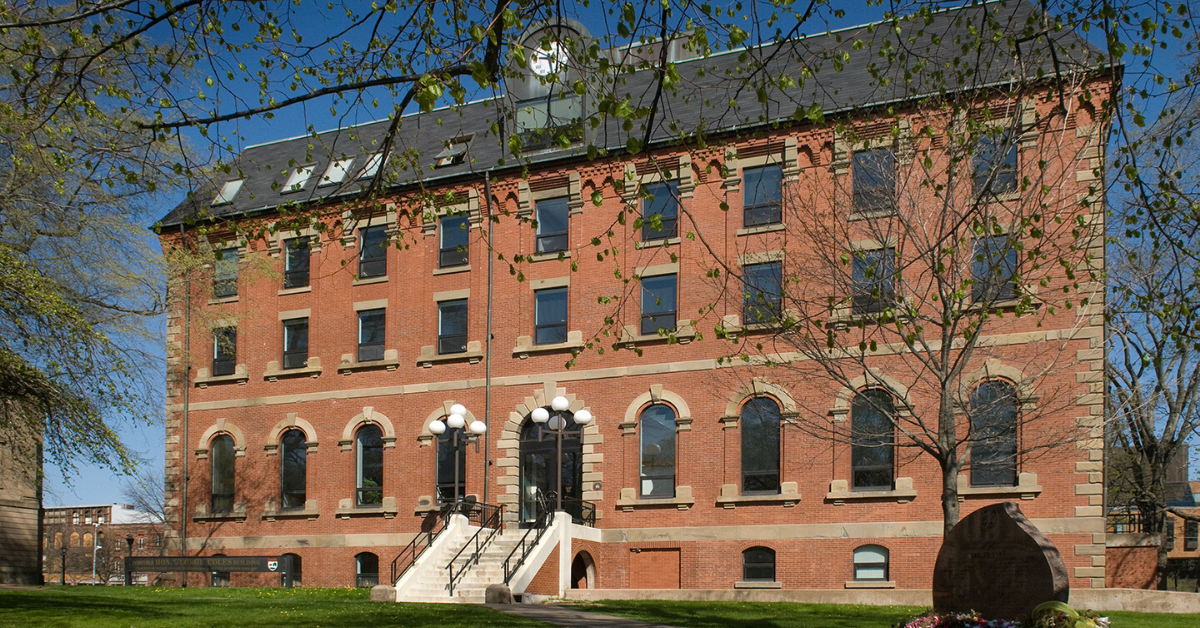 Hampton, PE – COVID-19 has created a lot of uncertainty and anxiety for Islanders. This is a fragile time for our Island and decisions being made by government have impacts on all aspects of our Island life. With a brief emergency session scheduled for May 22, 2020, the Official Opposition caucus feels it is important to hold government to account and ask the important questions Islanders have been asking.

Beginning today, Wednesday, May 6, 2020, the Official Opposition will issue Virtual QP questions via its Twitter (@peigreencaucus) and Facebook (https://www.facebook.com/peigreencaucus/) social media channels. These questions will be directed to a Minister in government as it would be during Question Period in the Legislative Assembly. The Official Opposition will issue a question at 9 am each day during the week.

Our first Virtual QP question is from the Honourable Peter Bevan-Baker, Leader of the Official Opposition, for Premier King:

“Back on March 31st, a day after it was announced, I asked the Premier in writing who was on his newly minted Economic Recovery Council and what their mandate was. We asked government again on April 8th and then a third time later that month. Since we started asking for details over four weeks ago, we have had no response whatsoever from government. A question to the Premier: who is on this mysterious council and what is their mandate?”

The public is invited to participate in the virtual Question Period by following #PEIvirtualQP on Twitter or by visiting our Facebook page. The Official Opposition also welcomes suggested questions for MLAs to ask. If an individual has an idea for a question, please forward them directly to the caucus by emailing officialopposition@assembly.pe.ca. Twitter users can also use the hashtag #PEIvirtualQP in their own tweets. Suggested questions will be collected and used to possibly shape future questions.

We hope Islanders will take part in this process as we seek to find clarity and accountability for government decisions during this unique time. We also hope government will engage with this opportunity to offer Islanders transparency regarding decisions it is making.