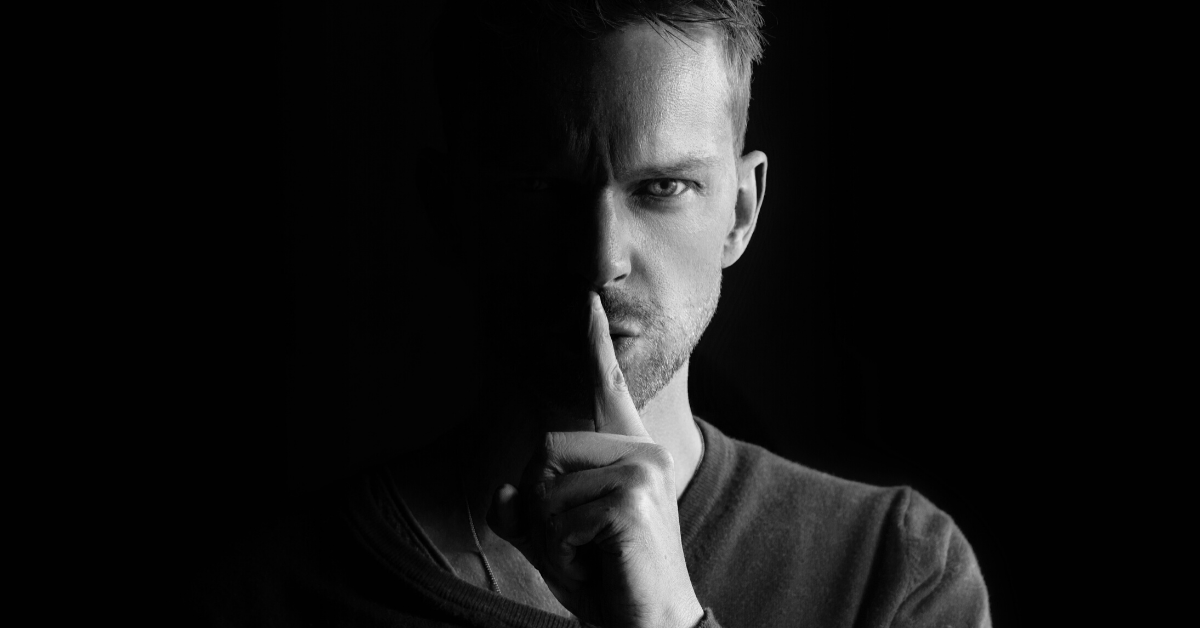 Statement by Honourable Peter Bevan-Baker, Leader of the Official Opposition, on the critical importance of journalistic independence

On the outside, a recent tweet by Minister Trivers regarding a news story in The Guardian doesn’t look like a big deal. It was just a Minister reacting with petulance on Twitter to a headline he didn’t like. However, we only need to look south to see the impact of politicians calling “#fakenews” has on the quality of public discourse. As one national political reporter said, it is “never a good sign when a cabinet minister accuses journalists of writing fake news.”

Journalistic independence and integrity is critically important for a well informed and democratic society. Independent journalists help provide government transparency on matters of importance to or effect on Islanders. This is especially crucial during this time. The Legislative Assembly and the elected MLAs are not currently meeting to provide public oversight of government’s actions. Without that forum, the public has a right to access this transparency through the work of the media.

Sadly, this is not the first time we have seen this government attempt to muzzle and silence journalists who are doing the responsible work of providing public transparency of government work. In February of this year, we saw Minister Myers publicly chasten a reporter for reporting on the fact his department was not being upfront or responsive regarding questions posed on its Land Bank Study.

It may be time for certain Ministers to realize and accept they must be open to scrutiny of the public and media. I call on this government to direct its Ministers to respect and honour the independence of our journalists.