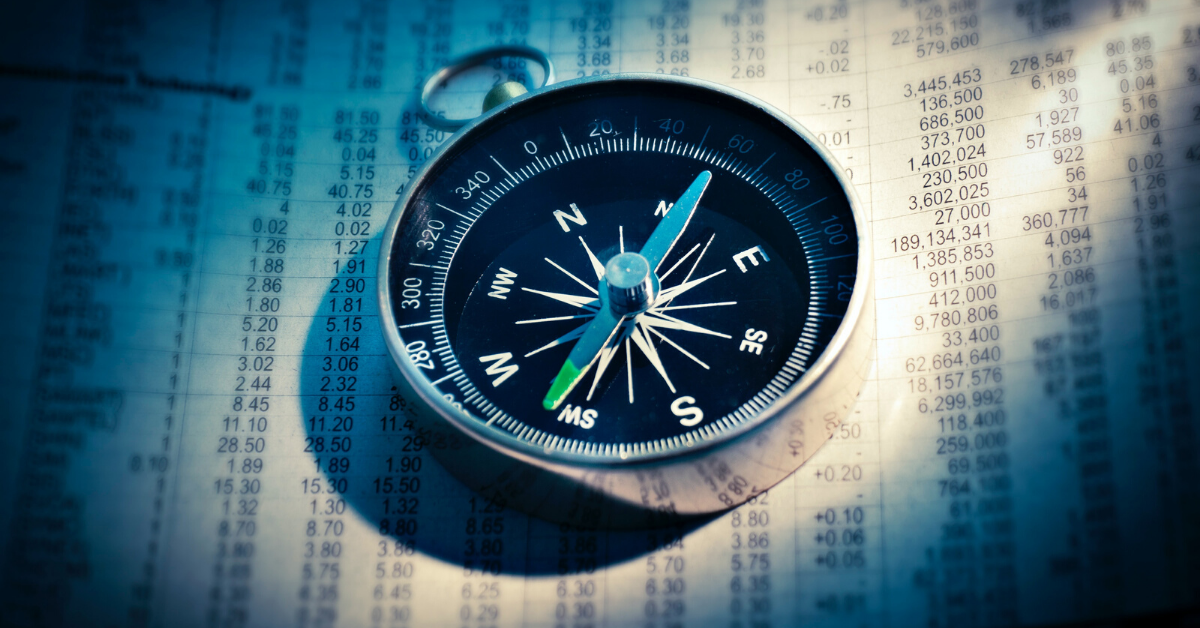 Statement on government’s lack of leadership on the economic future of our province
Official Opposition
May 19, 2020

How we move forward from COVID-19 will be one of the most important economic undertakings of our times. A coherent vision is critical for our province. The Official Opposition is deeply concerned by the lack of a clear plan for the economic future of our province.

There have been numerous announcements from government over the last number of weeks that clearly demonstrate a lack of understanding of the issues facing Islanders and how to best meet those needs. These include matters like access to childcare as it reopens on PEI, and how enterprises can safely restart their business. The essential worker top up fund, and the Workplace Adaptation Fund are also desperately short on details and seemed to be rushed forward. While government has been quick to react, they have failed to produce well thought out plans to ensure we are able to weather this economic storm.

The most recent, egregious example of this is the Economic Recovery Council Premier King announced at the end of March. As recently as last week, the Premier indicated this economic recovery council was still relevant and working. However, this morning we learned this is not true. The Guardian reported in today’s edition, this council actually folded in mid-April.

With the potential risk for us to lose so many small and medium businesses, it’s quite shocking to learn decisions are being made without a mechanism for the business community to contribute.

Despite multiple questions from the Official Opposition over the last two months requesting clarity about  the council and its mandate, the government chose to ignore and deliberately mislead Islanders and the business community. It instead continued a narrative that it had matters in hand to ensure we are able to emerge from this pandemic on a strong footing. Even after a #PEIvirtualQP question by the Honourable Peter Bevan-Baker on May 6, government still elected to allow the false narrative that it was managing the situation to stand.

It is because of concerns such as those outlined here the Official Opposition has been calling for a return to the Legislature. As MLAs we are mandated by Islanders to hold government to account for its efforts and the work it has been doing, and to ensure Islander’s needs are being met effectively, appropriately, and efficiently. Public oversight is essential, especially in times of emergency and crisis.

This government has been given ample opportunity and time to demonstrate it is up to the task to lead in times of crisis. We have seen stumble after stumble that is starting to erode the confidence of Islanders. From Dorian, to the housing crisis, to economic recovery, this government desperately needs to do better.