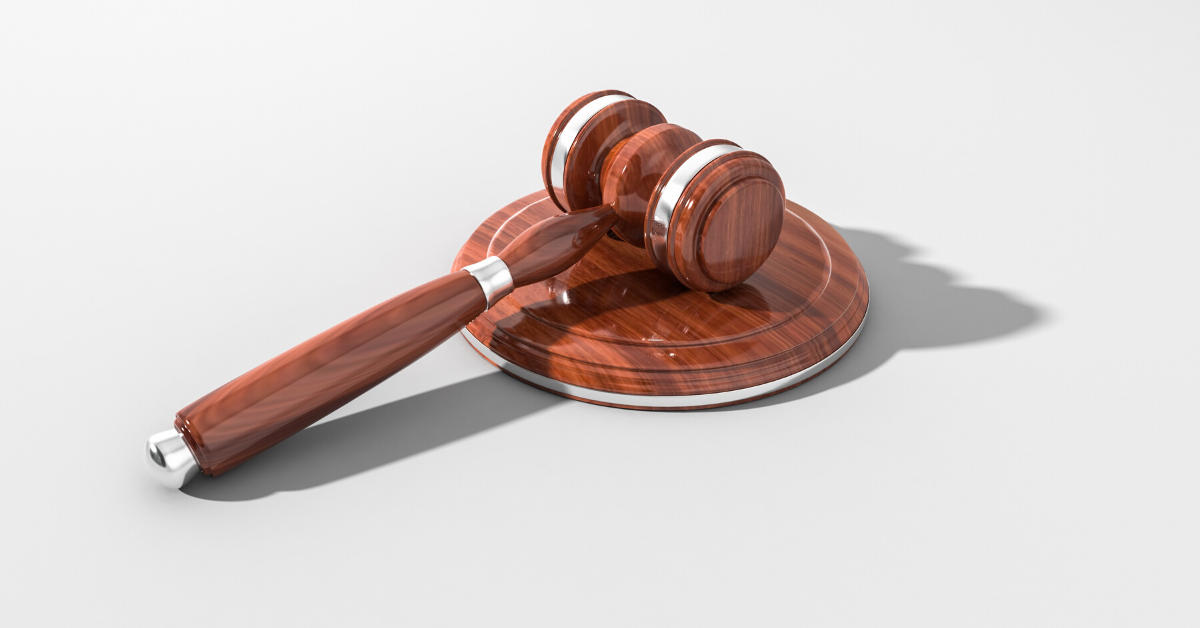 This afternoon government released draft amendments to the Emergency Measures Act and the Public Health Act that will give itself sweeping new powers.

Specifically, these amendments will allow government to unilaterally suspend or vary any piece of legislation without seeking permission from the Legislative Assembly during a state of emergency or a public health emergency. Additionally, it will allow these decisions to continue for 90 days beyond the lifting of the emergency. There is no other Canadian jurisdiction with powers this expansive.

In these bills, the only check on government’s power is that it must consider an action or decision to be in the public interest. This prompts some questions:

During a recent legislative briefing provided by government, I expressed my concerns that these amendments undermine the very foundations of parliamentary democracy. If government is looking to address specific deficiencies in legislation, they should table legislation that addresses them directly and nothing beyond that.

These amendments will bypass the legislative branch and move unreasonable powers into the hands of Executive Council, and therefore we will use all the tools available to us as the Official Opposition to defeat these provisions.