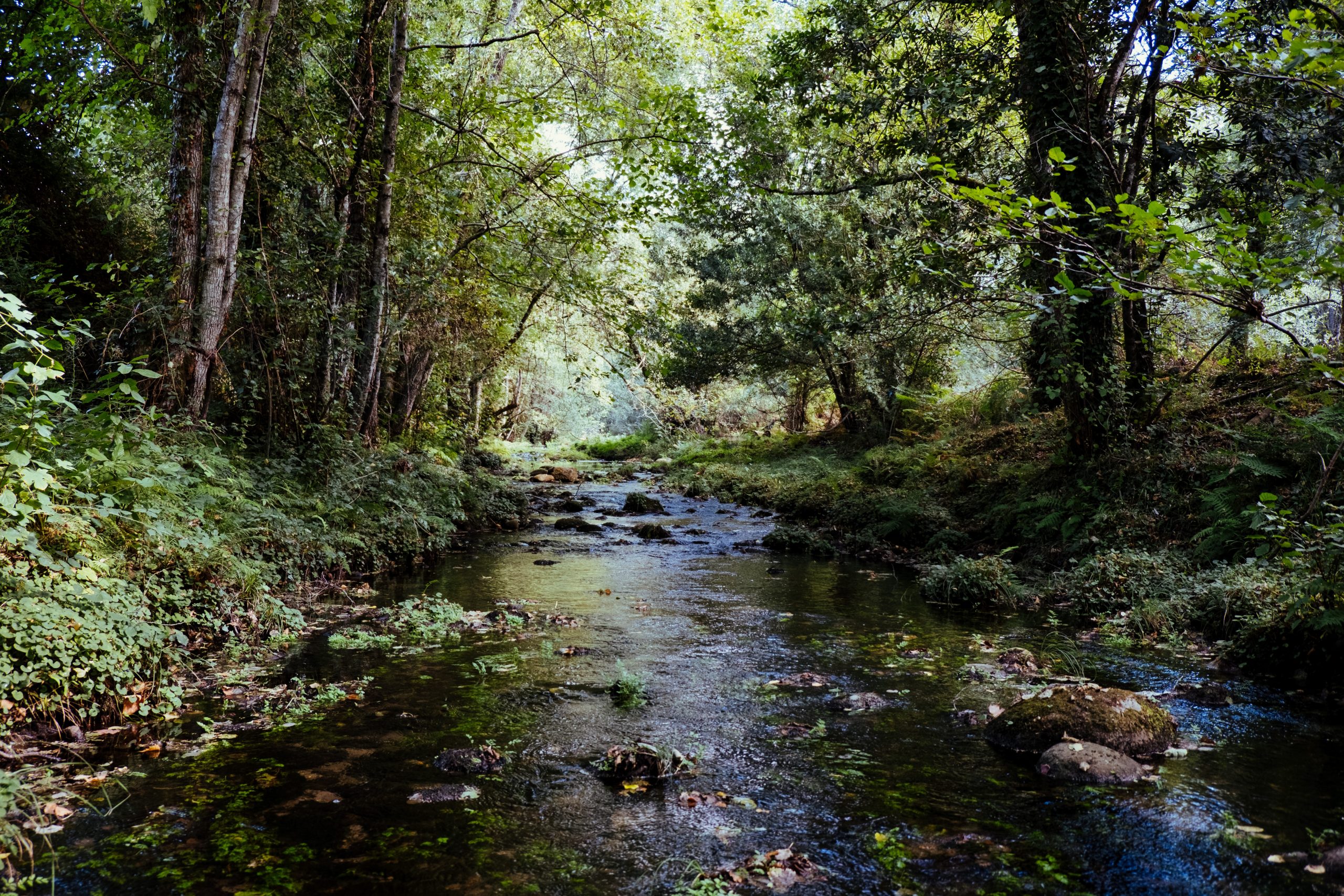 Statement by Lynne Lund, MLA on concerns regarding stewardship of our natural resources
Official Opposition
September 21, 2020

Statement by Lynne Lund, Official Opposition Critic for Environment, Water, and Climate Change on concerns regarding stewardship of our natural resources

Like many Islanders, I was concerned to learn government issued a permit to withdraw water from the Dunk River despite the river already being well below normal levels. We know this has been an extremely difficult summer for farmers. But much of these difficulties are a direct result of climate change. Drier summers are expected to be our new normal, and that’s why it’s critical we find solutions that protect all of our resources, land and water, so farming can survive, and thrive, as well.

What we need is a sustainable vision for our Island that balances the very real needs of our industries with the very real threat of climate change.

This is not the first time government has issued permits with little thought given to the impacts. We have seen government issue permits for a developer to destroy sand dunes at St. Margaret’s Beach for a walkway when one already existed, and to remove part of an old piece of Acadian forest, of which there are not many examples left on PEI, to make way for more traffic lanes at the corner of St. Peter’s Road and the perimeter highway.

While the Minister of Transportation, Infrastructure, and Energy has taken responsibility for the destruction of the sand dune, it should never have happened in the first place. I even appreciate he is ensuring Islanders that what happened with the sand dune will never happen again. Surprisingly, we hear no similar assurances from the Minister of Environment, Water, and Climate Change when it comes to matters related to the environment.

To quote Indigenous Canadian filmmaker Alanis Obomsawin “When the last tree is cut, the last fish is caught, and the last river is polluted; when to breathe the air is sickening, you will realize, too late, that wealth is not in bank accounts and that you can’t eat money.”

I join my Islander friends and neighbours in calling on government to do a better job of stewarding the resources we have entrusted to its care. I am asking the Minister of Environment, Water, and Climate Change to explain her vision for balancing the need of protecting our natural resources with supporting the industries that Islanders rely on.