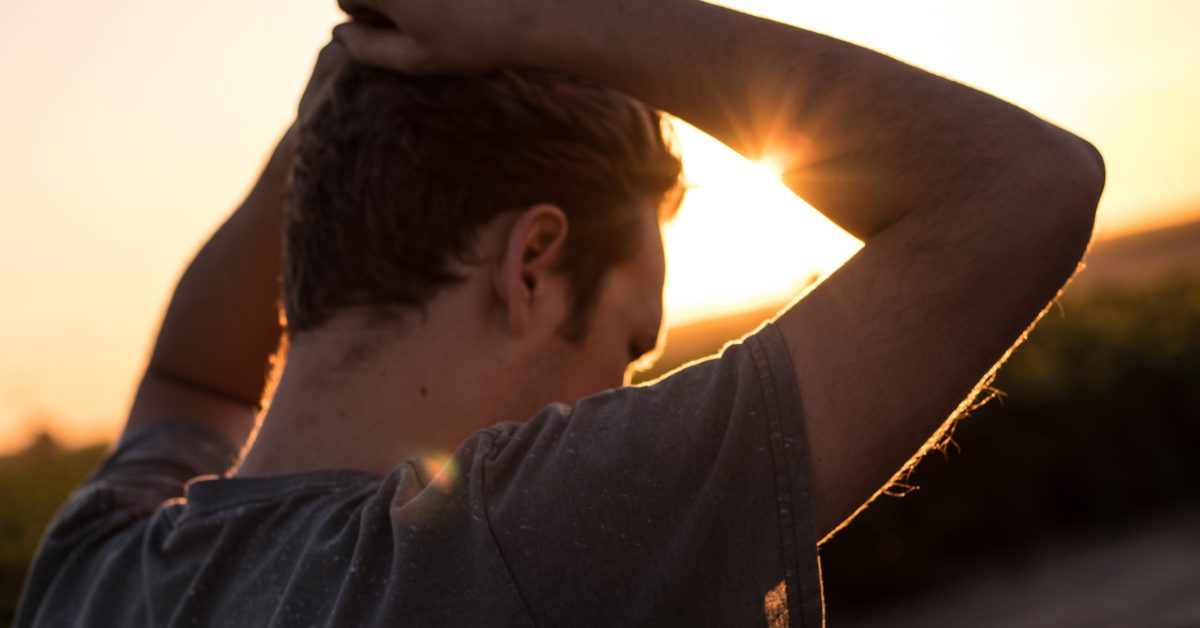 It should come as no surprise to anyone, especially anyone in public office, that mental health and addictions is a serious issue on PEI. Our office has heard countless heartbreaking stories of individuals who are struggling. Even more upsetting is the lack of help they often receive when they cry out for help. This was an issue long before COVID-19, but unfortunately, like many things, the pandemic has made it worse.

I know the current government is aware of this issue. One of their most talked about and popular campaign promises was to replace the current Hillsborough Hospital with a state of the art “Mental Health Campus.” While on the campaign trail, before he became Premier, Dennis King said he would “put shovels in the ground on day one if elected.” How exciting!

Based upon past experience, many are not surprised when elected officials do not come through on their campaign promises. These broken promises often lead to feelings of cynicism. However, ill thought out promises that play at the people’s emotions and morals do more than create doubt, they lead to despair.

Not a week goes by that I don’t hear from someone asking when those shovels are going to hit the ground, when help is coming, when their friend, spouse, child, or loved one is going to finally have access to help they need.

The promise of increased supports for those struggling with mental health and addictions was one they took seriously. Islanders are loving and caring people. They want all Islanders to be happy and safe and to receive the help they deserve. The failure to keep this promise is especially cruel.

A Ministry of Silence

It has been over a year and a half that this government has held office. I have reached out countless times to our Minister of Health asking him for timelines and details, trying to find out anything I could about this government’s plan to help those in need.

Unfortunately, as I am writing today, there are still no plans for the New Mental Health Campus that have been approved and shared with the public. And, there is no evidence of long-term planning to address mental health service capacity across all areas of PEI.

What I do have, however, is a track record of questionable actions they have taken. These actions do not signify respect or understanding of the seriousness of mental health and addictions crisis on PEI.

A Record of Insensitivity

First, after they were elected as government, the shiny plans of “shovels in the ground” grew eerily quiet. For about a year, opposition asked time and time again about the new Hillsborough Hospital plans and were told vague responses along the lines of “we’re working on it”.

Then the pandemic hit. Experts around the globe were warning of the seriousness of COVID-19 and, in general, PEI has done a good job of keeping us safe from the virus. However, just behind those warnings were other warnings from experts telling us that lockdowns, fear and anxiety, job loss, etc. could cause a “shadow pandemic” of mental health and addiction cases.

Our Health Minister knew about these warnings. I even warned him myself in the House back in the Spring. So, what did our government decide to do with these warnings?

I have had enough, Islanders have had enough. The Liberals were in government for 12 years and had no marked success in helping Islanders struggling with mental health and addictions. Our current PC government promised to be different. So far, they are no better. In fact it may even be worse.

It is time for a government that values all Islanders and takes their mental health seriously. It is time for mental illness to get the same priority as any other illness. It is infuriating that our government is making decisions that reflect an old way of thinking. If you believe Islanders deserve care for their mental health, that Islanders with addictions deserve dignity, respect, and support then please join me in calling on this government to act now!

Premier King, Minister Aylward, we implore you to take a stand, take action, and make changes. It is past time for you to finally come through for those who trusted in you.

We will not give up

To Islanders who are struggling, we hear you and we see you. Your Official Opposition continues to work tirelessly with and for you. We will not stop pressing government until we see every Islander receive the help they deserve and need.