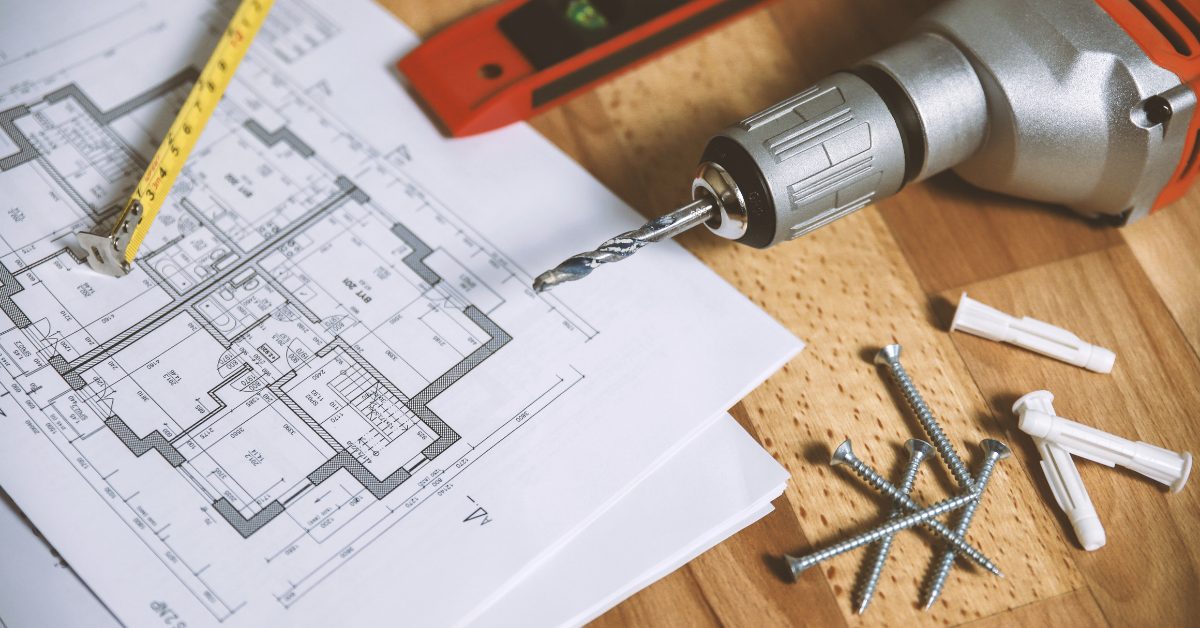 It is really gratifying to see the Government of PEI has finally accepted the concepts and goals the Official Opposition has tirelessly fought for since starting our first session in the spring of 2019.

Like a teacher pleased with a good student’s progress, I am happy to see the government has finally understood what we have proposed for three sittings of the legislature.

In fact, the government is proposing a goal of reaching Net Zero energy in just 10 years and reaching Carbon Neutrality by 2040, 10 years ahead of Canada’s national goal.

For this, as a teacher, I would definitely award an A+ grade. Bravo! Three stars!

Now, of course, I am not a teacher, I am an MLA. I am worried about whether or not government will follow up on these lofty promises with real action.

Here I see a plan that is short on action. Unlike a student in school, where good ideas are often enough, we fully expect a government to put all their forces to work to do what they promise.

I can speak with some experience in the area of Net Zero buildings. These are buildings that combine features such as lots of insulation and triple glazed windows with on-site energy collection like solar collectors, so that the total energy use over the year is zero.

In the spring of 2019 I tabled a motion that all new government buildings be Net Zero. I had hoped this motion would pass easily, as the requirement not only would help PEI meet the goals already set for 2030, but also virtually pay for itself. Adding collectors and extra insulation does of course cost more, but the resulting savings will pay off the extra cost in 10 to 20 years and it is a better investment than putting money in the bank.

Nevertheless, government fought tooth and nail against the motion, and it was only passed in the fall of 2019 after the requirement was reduced to ONE building. It’s great the next school government builds will be Net Zero, but it will only be finished in 2024. What about all the other new buildings being funded by government? Not to mention all the private ones and the upgrades needed for all the existing buildings.

In my area of expertise, buildings, there are lots of areas we can improve immediately. Why not proclaim ALL new government funded builds be Net Zero? Why not fix mistakes such as the nine story residence going up at UPEI? Such buildings are the easiest to make Net Zero. Pause the construction for a month or two and upgrade it to Net Zero, or the building will have to be renovated at great expense in just a few years.

This is why I give only a C- for action.

So, dear student: Great work on concept. Lots of work needed on action. If you start immediately, you could get a much better grade at the end of the term.