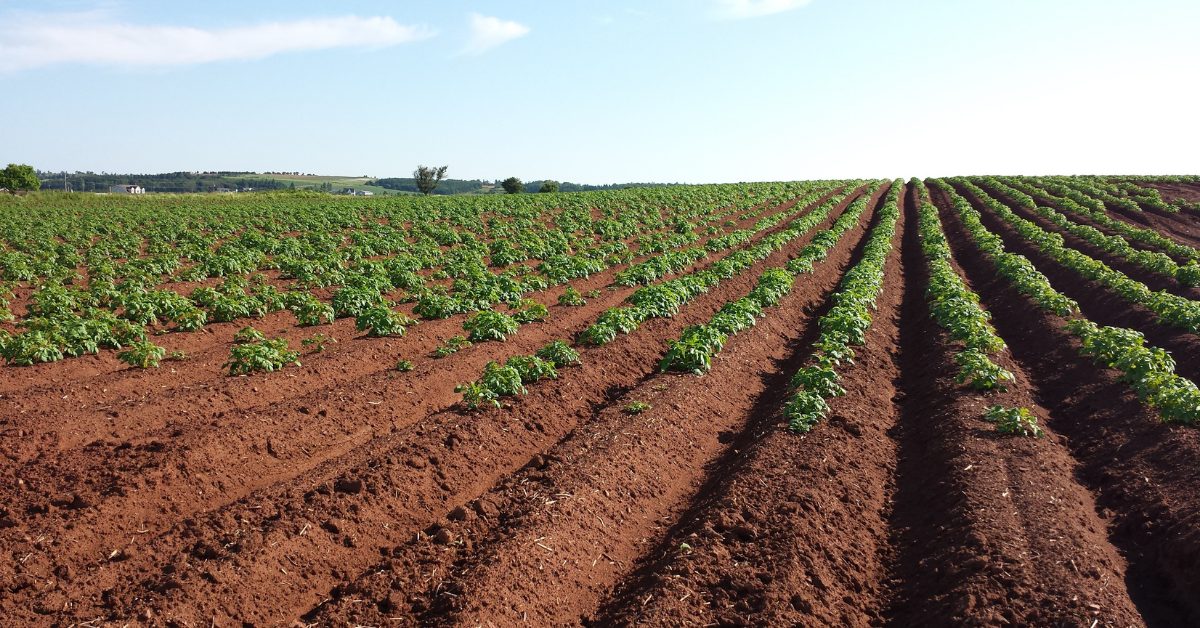 What more will it take for the King government to keep its promise and finally close the loopholes in the Lands Protection Act?
Official Opposition
October 27, 2020

What more will it take for the King government to keep its promise and finally close the loopholes in the Lands Protection Act?

Charlottetown, PE – It seems Minister Bloyce Thompson finally received the IRAC report on the long awaited investigation of the Brendel-Red Fox land sale that the Official Opposition first brought to his attention in July of 2019.

“While we are happy to hear the Minister has a report that demonstrates the parties involved did contravene the Lands Protection Act, it is not something we are celebrating,” said Michele Beaton, Official Opposition Critic for Agriculture and Lands. “In fact, it is clearer than ever that the system is broken when it comes to protecting our land.”

“The actions by Minister Thompson and the King government on this particular issue, and the Lands Protection Act as a whole, demonstrate a government that is either unconcerned, unwilling, or unable to keep its pledge to close the loopholes in the Act,” said Beaton.

This recent report adds to a growing pile of evidence that the spirit and intent of the Lands Protection Act is not being honoured.

“If the Official Opposition had not brought this up and pressed government to do its job, would it have simply continued the practice of turning a blind eye to corporations circumventing our legislation and laws? I’m not sure.” said Beaton. “However, we do know there is more than enough proof and evidence for government to do the right thing and to uphold the spirit and intent of the Act. It just needs the political will to do what is right and proper.”