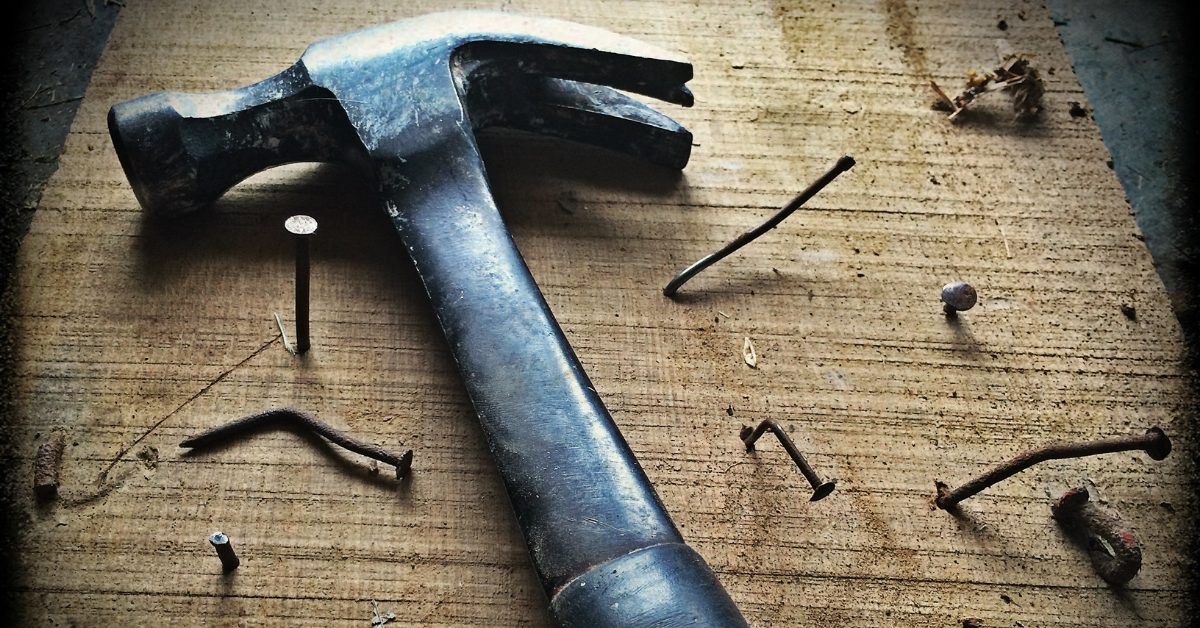 By Trish Altass, Official Opposition Critic for Health and Wellness

There is a saying that goes “when you only have a hammer, everything looks like a nail.” The initiative announced by government this week to recruit Islanders in the fight against impaired driving seems to fit this analogy.

Prince Edward Island has a problem with impaired driving. Nearly every community on the Island has been impacted by the deadly results of driving drunk. We all have a responsibility to do our part to stop this scourge. However, it’s not enough to simply punish impaired driving, we must also do everything we can to prevent it.

Enforcement is not enough

PEI already has some of the most severe consequences in Canada for impaired driving. Yet we still have a very high prevalence of people driving while impaired. It is obvious our past attitudes and approaches have done little to curb this.

That is why I am concerned about the approach of this new initiative launched by the King government. While I appreciate government beginning the conversation around this important issue and helping Islanders understand the personal responsibility we all have, this does not go far enough to adequately deal with the issue of impaired driving.

We must use understanding and compassion

There are other issues at play that must be considered and understood. For example, have we attempted to determine why PEI has such a high incidence of substance abuse? Are we aware of the underlying causes leading to the abuse of drugs or alcohol? Do we understand why people decide to drive while impaired? Could it even be something like the lack of transportation options that are a contributing factor?

It seems evident this government is struggling here. How it mishandled mental health and addictions during the pandemic is evidence of this. For example, closing liquor stores and denying access to a substance that many Islanders are dependent on displayed a lack of foresight and understanding regarding addictions. Further complicating this was closing Unit 9 and displacing Islanders requiring mental healthcare. These are examples of a government failing to realize the mental health and addictions crisis we have on PEI.

Dealing with substance abuse has to move beyond the past ineffective and dangerous punitive approach. Instead, it needs to take a community-minded approach that considers what some of the root causes are. It needs to provide accessible, adequate, and appropriate treatments and programs to help Islanders caught in addiction or in need of mental health support.

Simply relying on surveillance, reporting, enforcement, and punishment will ensure the issue is never resolved. It demonstrates a lack of awareness and an inability to adequately meet the need.

Develop the tools for success

It is good to draw awareness to the issue. It is better to also include resources and services to combat the causes of substance abuse. If we treat the cause, we will also reduce the rates of impairment, addiction, and mental health issues.

Minister Aylward and the King government must to do more to meet the needs of Islanders who are struggling with substance abuse and mental health concerns. Don’t just draw attention to it. We need more than just a hammer. We need additional tools to help Islanders overcome.