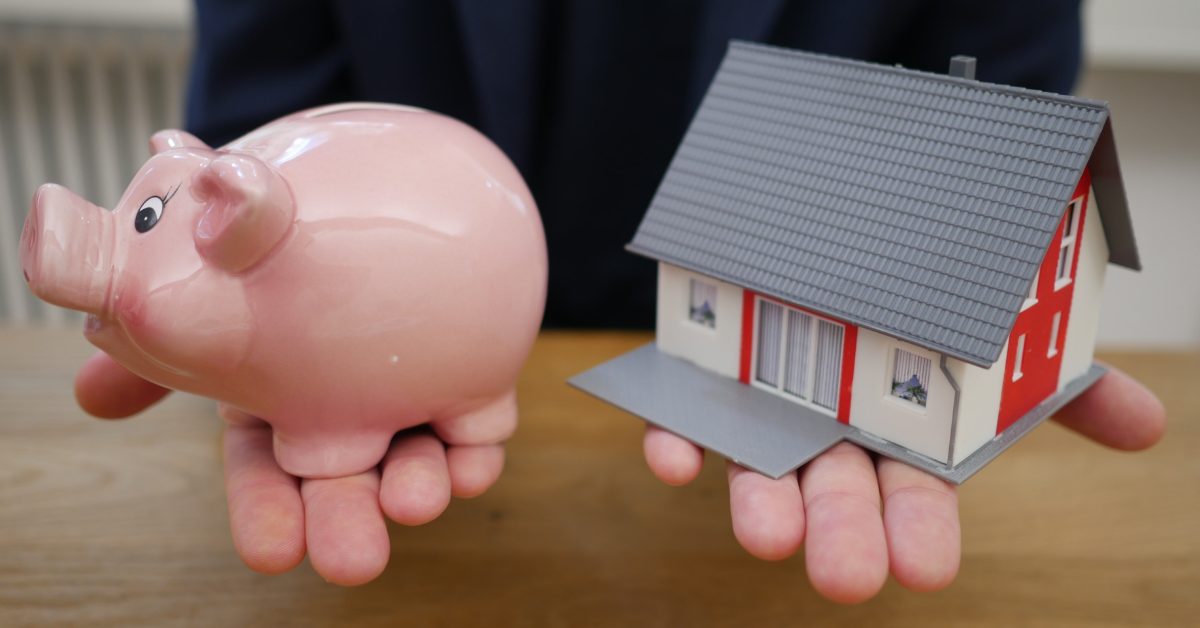 Statement by Hannah Bell, Official Opposition Critic for Social Development and Housing, on lack of information around government’s plan to replace the Residential Tenancy Act

The existing Rental of Residential Property Act will be replaced by a new Residential Tenancy Act. The Office of the Official Opposition provided initial input into the first draft of the legislation in November 2019, which resulted in key additions including right of first refusal for tenants; ending rental agreements due to family violence or abuse; and increased protection from eviction for families with school-age children.

In February 2020, government asked the public, including tenants and landlords, to comment on a consultative draft of the legislation. At that time, it also released a background document explaining what the new Act would do.

We are expecting the new Act to be updated with any amendments arising from the comments government received through its consultations. However, we do not know if it has been updated, or if it will be on the legislative agenda this fall or even next spring in 2021. In fact, no updates on the status of the proposed Act have been provided to the public or the Legislature.

This lack of information is leading to anxiety and misinformation. For example, our office has received emails from landlords outlining concerns regarding the right of first refusal and their ability to evict tenants for cause. Landlords are critical partners in providing housing, and deserve appropriate and up-to-date legislation that is grounded in fairness.

The right of first refusal is proposed to protect tenants from “renovictions” – which is when a tenant is evicted for renovations and the rent is consequently increased. The Official Opposition supports the right of first refusal for tenants who have been evicted for the purpose of renovations. The Official Opposition also supports the existing practice requiring IRAC to review and approve  any proposed rent increase that exceeds the allowable annual increase.

It is also important to note the proposed legislation is clear in its protection of the landlord’s ability to evict a tenant who is dangerous, abusive, or who does not pay. In these circumstances, the right of first refusal would not apply. (See Sections 63 and 64 of the current consultative draft)

The housing crisis in PEI is not getting any better. With a vacancy rate of around 1% and rental rates soaring, this is an issue that impacts Islanders across the socio-economic spectrum. The ability to find affordable and appropriate housing not only affects social assistance clients or low income Islanders, we know from stories we hear every day that higher income earning people are also struggling to find housing.

There is an urgent need for the new Act to provide a modern legislative framework for the rental of residential property. It must better protect tenants and landlords while addressing the realities of the current housing situation in Prince Edward Island. The Official Opposition urges government to make this legislation a priority, and to actively work on measures to address the housing crisis in the interim.