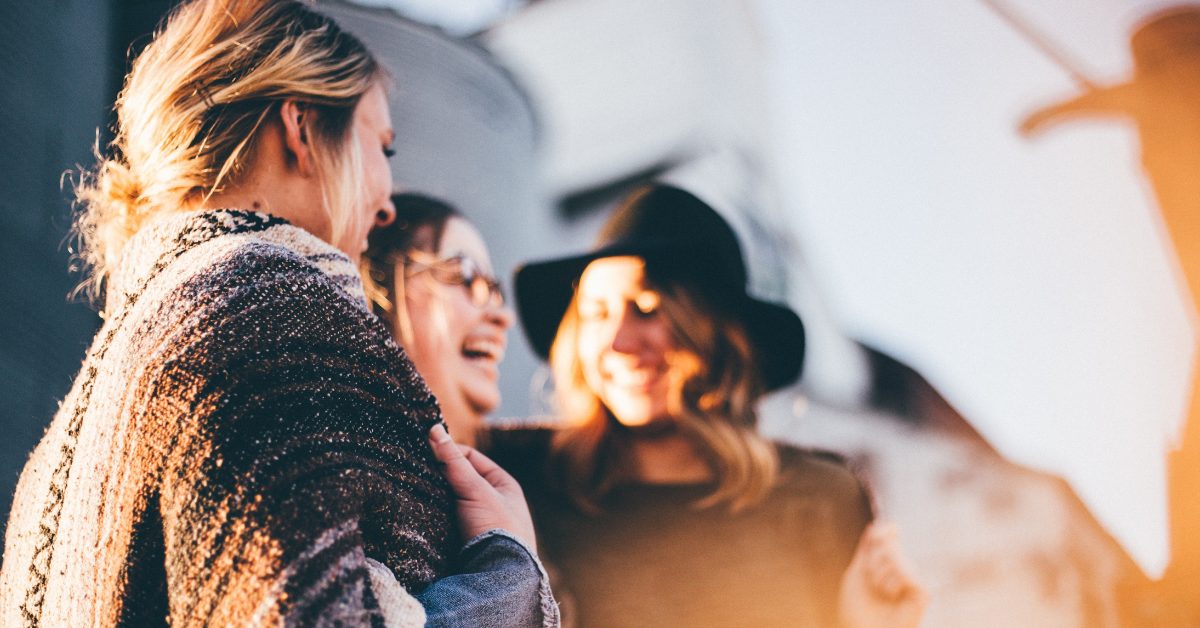 Something extraordinary happened last week in our little province. A group of ordinary Islanders showed us all how we can be both responsible and compassionate towards each other. Early in the week, young people heeded government’s call and showed up in droves to be tested for COVID. Then they turned right around and joined forces in perhaps the most gentle and generous protest ever, to raise over $13,000 in one day for the soup kitchen in Charlottetown.

Raising money for worthwhile causes is an Island tradition. I remember when the late, great Stuart MacLean was here a few years ago, and he answered his own rhetorical question, “What do Islanders do?” with the answer – “They do fundraisers!” But this was different.

It was different in a number of important and inspiring ways. Firstly, it happened largely within a community where you don’t expect to find stashes of excess cash – young people. Secondly, I described it above as a protest. It happened almost spontaneously in response to what this community saw as cynical virtue signaling from another group; a group they accuse of actually contributing to a hardship many in this age group are experiencing – ridiculously expensive housing on PEI. Thirdly, at a time when so many aspects of Christmas and other religious festivals are being co-opted by consumrism, this activity rang true as a genuine expression of loving thy neighbor.

I also found some beautiful echoes of pivotal Island history wrapped up in the event. In 1767 this little sandbar, cradled in the waves, was divided up into 67 lots and handed out in a lottery to influential, well connected (and largely absent) folks back in the Old Country. Two years later, our province was granted autonomy as an independent political entity. Wealthy property owners had become worried their assets might be in jeopardy as a result of Nova Scotia flexing its political muscles. So, it would seem we wouldn’t even be a province in our own right were it not for the self-interest of privileged people.

The Land Question, as it is known, continued to dominate Island politics right into Confederation and beyond. Through the establishment of the Escheat Party headed by William Cooper in the first part of the 19th century (after whom the Cooper Institute is named), to the Tenant League around the time of the Charlottetown Conference, to the Terms of Confederation in 1873, which included the forced sale of any remaining proprietor’s estates to the occupiers, facilitated by a substantial grant from the new Canadian government. Throughout Island history, the Land Question has dominated life and, in many respects, forged the very character of Canada’s smallest province.

I am drawing a line back through time to these formative incidents because I believe what happened last week is a modern-day expression of that lingering part of our collective Island personality. It is the part that cares about equity, connection, and the well-being of one’s neighbors. It’s the part that looks suspiciously at activities that erode the qualities of attachment and community. The part that periodically rises up, always with vigor and always civilly, and says “This is not the Island way.”

The pretense we have been sold is that the unlimited accumulation of wealth into fewer and fewer hands is justified. We’re told the system will, through the magic of trickle-down economics, disperse that wealth through society, thereby making us all better off. That may have been true many decades ago, but all the data today says BS to that.

I don’t necessarily blame those owners of multiple Short Term Rental properties on PEI; they are merely devotees of this fantasy economic system that is no longer tenable. It is a system that I, for one, no longer believe in.

I am deeply inspired by the next generation. They are living the reality of the unkept promises of this system: of insecure employment, of mounting debt, of a degraded planet, of diminished essential services, of loss of community, and of unaffordable housing.

Their efforts and actions send a powerful message to those who perhaps doubt their strength and determination to do good.

My belief and confidence has shifted to the next generation, who said last week in a rousing chorus, that we can do better; that we will be better. Not only did they say we can do better, they showed how it will be done. It will be done together, for each other, and in ways that make an immediate impact.

Young people are already making a difference. Let’s listen to them. Let us be wise enough and brave enough to follow their lead.