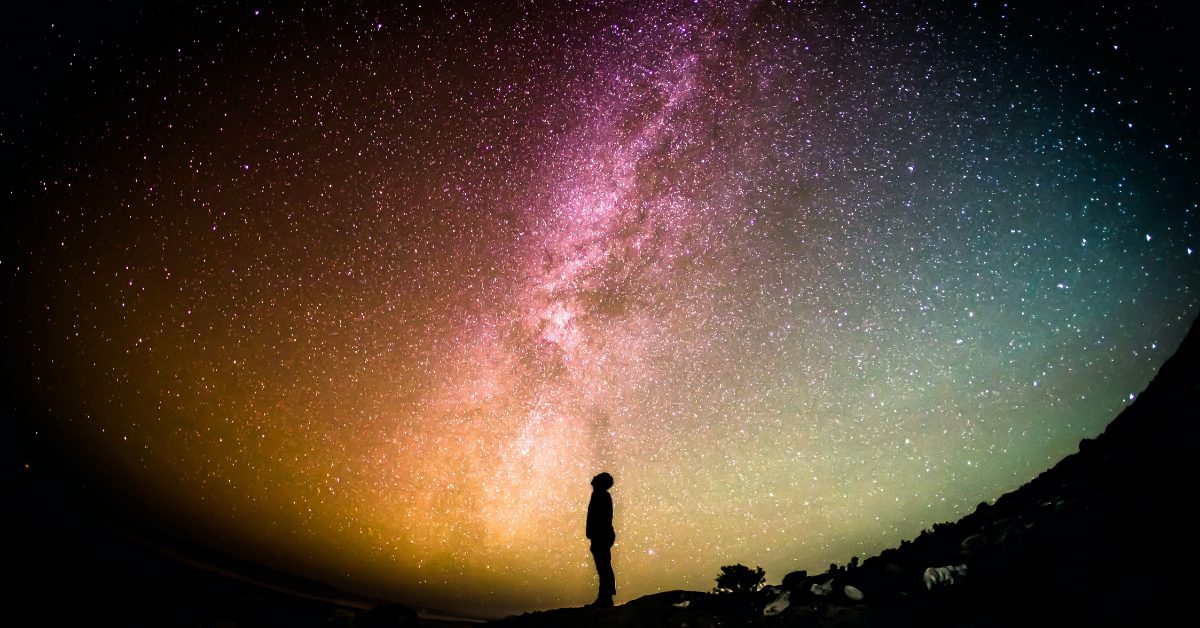 We need a new and fresh foundation to build a better story
Official Opposition
January 25, 2021

My first glimpse of Canada was on the approach to Gander International Airport on August 4th, 1985. The direct flight had left London, England and when we broke through the clouds, I feared that we had been diverted to Siberia. Mile after mile of rivers, rocks, ponds, and trees – with no sign of human habitation – eventually gave way to a concrete landing strip on the edge of a small town. I was a spellbound “come from away”, decades before the Broadway musical of the same name celebrated the thousands of air passengers who landed unplanned at the same airport on 9/11, and forever memorialised the legendary hospitality of the people who live there.

Much has changed in aviation since then: for example, there was a smoking section on that flight, and security at Heathrow didn’t involve undressing, x-ray machines, and armed guards. The other day I came across a short video of the last Air Canada flight leaving Gander airport, and although my attachment to Gander was short-lived, I found the moment strangely poignant.

The evolution of Gander airport is emblematic of the way our world has developed over the last 35 years. Margaret Thatcher was the Prime Minister of the UK when I left Scotland. She was one of the primary architects of the dominant political ideology that has shaped our altered world – Neoliberalism.

I believe that Neoliberalism, the almost universally accepted political doctrine of the last few decades, is in its death throes. It promised us strong growth, great wealth, equality, and perpetual prosperity. It has failed on all but one of those promises – a few people have indeed grown extraordinarily wealthy. But inequality is rising rapidly, and fewer and fewer people are seeing benefits from economic expansion. And on top of that, this doctrine has been the primary driver of ruining the planet.

Neoliberalism is founded on reducing regulation and taxes, increasing free trade and privatisation of public services, celebrating rugged individualism and the wisdom of the market, and letting trickle down take care of the resulting concentration of wealth. As more people watch an economy that offers them stagnant wages, unaffordable housing, and precarious employment, it is clearer than ever that Neoliberalism isn’t working.
The end point of Neoliberalism can be seen in the erosion of rural services, like buses and airports. It is the loss of community; it is the denial of connection; it is the wrecking of the natural world. We have written a story that has caused the destruction of two critical relationships: the one between all people in the human community, and the one between that global human community and the rest of the Earth.

A system that continues to grow, but with diminishing benefits for more and more people needs to be tossed out. Politics should be about creating the most benefit possible for the most people possible. Instead, we have hitched ourselves to a system that is concentrating wealth and power in fewer and fewer hands, while also destroying the planet.

As we write the epilogue to Neoliberalism, we are already writing the opening chapters of a new story; a tale of hope that celebrates the full potential of who we are; a politics of connectedness, belonging, and happiness. We need a new and different political attitude that celebrates not markets, monopolies, and money, but love, laughter, and learning.

Those “3 Ls” are what gives life real meaning; relationships with others, entertainment and joy, and discovering things about ourselves, the world we live in, and our place in it. None of that needs to involve material consumption. We need to separate the drive to consume from the pursuit of happiness.

Physical growth on a finite planet has its limits. We have already blown by some of them. Growth, however, can also be about getting better, not bigger. Development, both personal and collective, can be utterly sustainable if we choose to do it right.

Neoliberalism took off with great power and purpose, but despite its promise of soaring successes for all, if you look around, the first class seats are the only ones occupied. The pilot has lost her way, headwinds are strengthening, and the turbulence is getting unbearable.

It’s time to safely ground this aircraft, collect some of the useful things on board, develop a new flight path, and transfer to a new carrier.