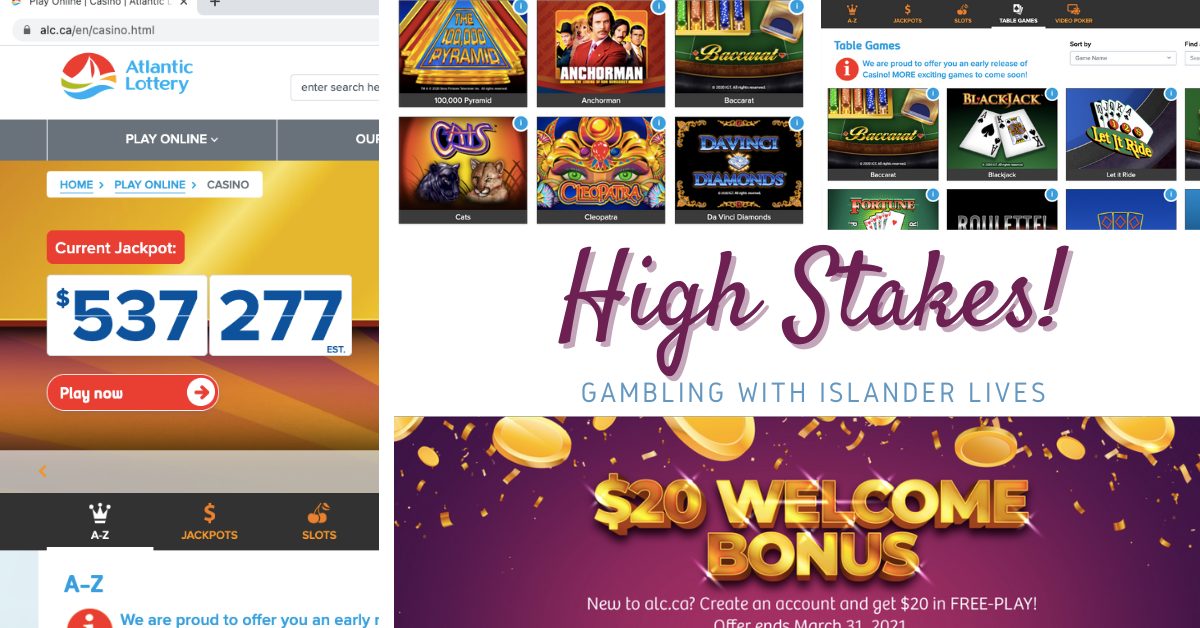 Death and taxes are, so we’re told, the two inevitabilities in all our lives. This last year has focused our attention on the fragility of life, and the economic fallout from the pandemic has disrupted government operations and budgetary forecasts everywhere.

Governments operate on income that, in large part, comes from taxes. It is used to carry out two of their core functions: to provide services, and to redistribute wealth in our society. Graham Steele, author of What I Learned About Politics: Inside the Rise-and Collapse-of Nova Scotia’s NDP Government and former elected Nova Scotia MLA, puts the role of taxes this way: “taxes = services, and services = taxes.”

I have always subscribed to the view that people are fine paying taxes if they know two things: taxes are being collected in an equitable and ethical way, and those monies are being spent thoughtfully and productively to enhance the common good. Some have even gone so far as to celebrate their contribution to government coffers, saying that it feels like a great investment. As U.S. Supreme Court Judge Oliver Wendell Jones famously once said, “I like to pay taxes: it buys me civilization.”

Recently, we learned the PEI government approved in cabinet a new online casino initiative to be operated by the Atlantic Lottery Corporation (ALC). There was no debate on the decision in the House and no consultation with Islanders on how they might feel about it. In fact, government has never mentioned the project, and most Islanders heard about it first in the news, weeks after the final decision had already been made behind closed doors.

ALC is a government crown corporation that manages gambling activities in the Atlantic region and distributes revenues from these activities to four provinces. The most recent figures available show that ALC generates about $1.2 billion annually in gambling revenue. Revenues come from the sale of ticket lotteries, video lottery terminals (VLTs) and casinos like Red Shores here on Prince Edward Island. VLTs are both the most profitable and the most addictive of these revenue streams, contributing over half of the net income to ALC.

Many have referred to gambling as a “voluntary tax”, recognizing that more money is taken in than goes out in prizes. That money, like income and sales taxes, goes straight into general government revenues. One feature of what is considered to be equitable and ethical tax policy is that it is progressive. That means that those who are most able to pay shoulder the greatest burden. That is why we have stepped income taxes, how sales taxes work, and how a well-crafted carbon tax would work.

However, if we look more closely at where revenues for gambling come from, it is clear that the greatest burden falls on those least able to afford it. Gambling represents a deeply regressive form of revenue generation for governments, targeting the most economically vulnerable to fill the coffers for general revenues.

In the last few days we have had two specific issues on which government has chosen not to do any public consultation. Both of which potentially represent literal life and death situations. It is estimated that gambling addiction is the primary reason for nearly 400 Canadians a year taking their own lives. That translates to two Islanders every year.

The new online casino that government is setting up is different from the VLTs that Islanders are used to playing in their local Legion. The limits are way higher and government is actively encouraging Islanders to try it out with $20 starter gifts to set up an account including placing ads on Compass. This credit is even being sent to inactive accounts in hopes of luring back past gamblers.

Addicted to the gambler’s desperation

Addiction is a terrible thing, and governments have formed an alarming habit of relying on the revenues it receives from gambling. PEI receives about $18 million annually from gambling, $11 million of that through VLTs. The government spends about $200,000 on problem gambling services and none of the revenue is targeted to support those with lower incomes who contribute disproportionately to it. Yet it sees no problem with targeting Islanders with dreams of paying off debt or purchasing that home they always wanted, knowing full well that the group most susceptible to that form of advertising are those for which these things are by and large out of reach.

If government believes it needs more revenue, it should take a good hard look at other areas in which this money can be generated in more ethical and responsible manners. If it is attempting to simply regulate an entertainment industry that happens to earn a little money for their bottom line, it must resist the temptation to dangle carrots before those who can ill afford to spend what little they have to chase a dream.

A responsibility to make things better, not worse

At any rate, more needs to be spent on helping those with gambling problems. Already we have a crisis on Prince Edward Island in the area of mental health and addictions. To date, government has not adequately managed that crisis. Creating avenues in which addictions may be exacerbated is both unethical and callous.

Furthermore, why can’t government treat this as it does any other form of entertainment that can create addictive behaviour like alcohol, cannabis, and tobacco? It should limit its advertising and make the provision of gambling services revenue neutral. Any and all revenues generated should be redistributed back to the poor directly.

Government must always be focused on making decisions that strengthen society, further the common good and protect the vulnerable in our midst. This proposal does none of those things, and indeed threatens to move Prince Edward Island in exactly the opposite direction. There is still time for Premier King to recognise the numerous issues with this decision and to reverse it.

Government is gambling with Islander’s lives, and the cost is far too high.