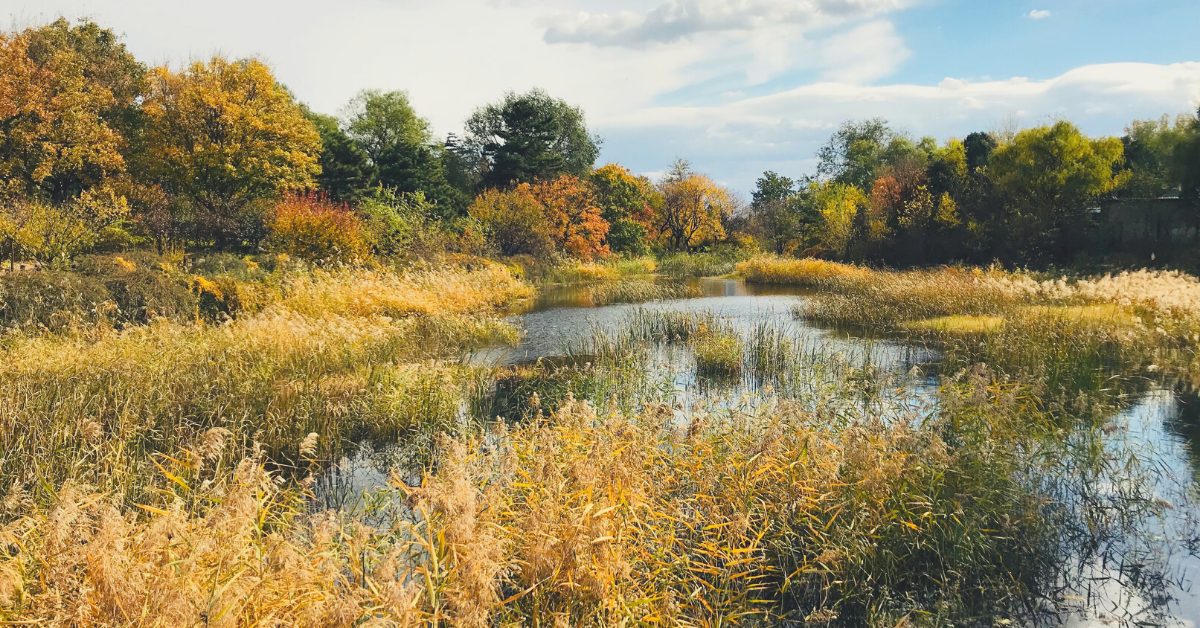 It was surprising to hear the former minister of the environment make excuses on the way out the door as to why she never had the chance to have the Act proclaimed. This is rather unbecoming for a minister, especially as the excuse she gave threw her caucus colleague, who chairs the Natural Resources and Environmental Sustainability committee, under the bus.

The department began briefing the committee on the draft regulations on January 30th, 2020. That briefing concluded February 20th, just before MLA Jameson was sworn in as minister. The committee submitted recommendations to proclaim the Water Act in November. That report was sent directly to her for review.

According to her own briefing book, there are changes to the draft regulations that the department would like to make. For that to happen, those changes need to be sent to the Natural Resources committee so they can review them. This has to happen 90 days before the Act can be proclaimed.

Despite having the committee report for almost 90 days, Minister Jameson failed to submit any changes to the committee. In fact, the report simply languished on her desk. This means we need to wait another three months, after the new minister reviews them, before the Act can be made law. This is an unacceptable, and unnecessary, delay as a result of Minister Jameson not prioritizing her mandate for protecting our water resource. If she had simply fulfilled her duty with  regards to the Act, we could have been just days away from it being proclaimed.

So, in reality, despite Minister Jameson claims about the Act being delayed by committee, it was her own procrastination and lack of concern that has actually prevented the Act from finally being proclaimed.

Instead of going through another spring and summer with no protections in place, I am urging the new environment minister to proclaim the Act with the regulations as they are for now. There are changes I believe are important to be made to the regulations, specifically shortening the amount of time wells have to become compliant with the Act, and we can amend the regulations at a later date. What is critical now, and of most importance, is for the Act to be proclaimed so protections are in place.