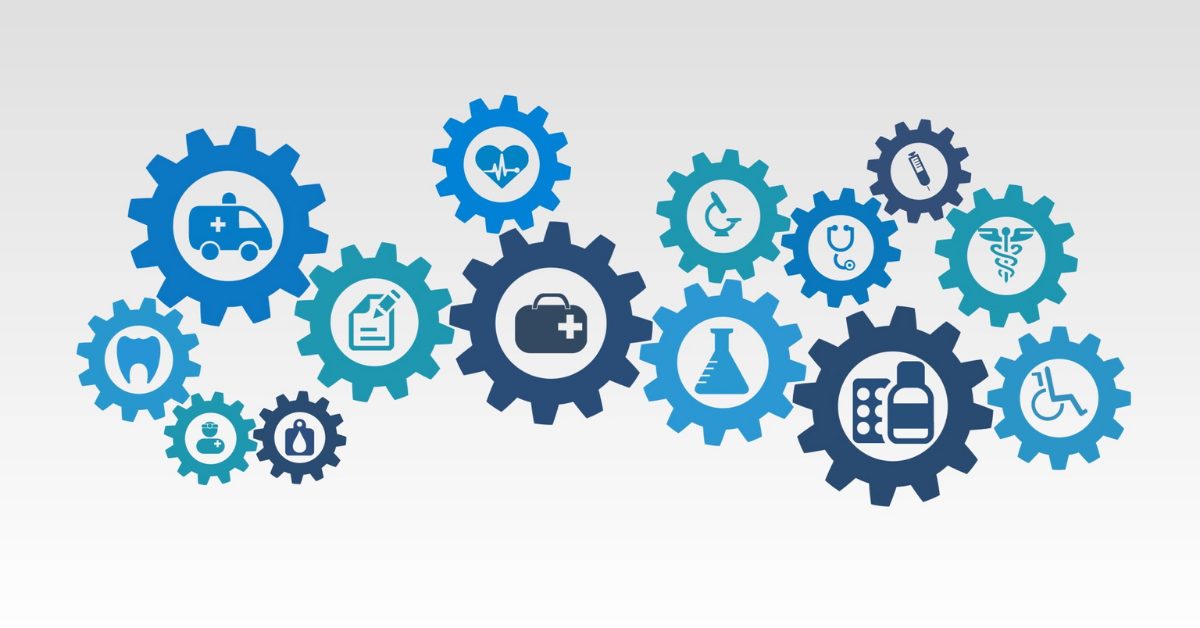 Charlottetown, PE – After a fulsome debate in the Legislature, amendments to the Health Services Act introduced by the Official Opposition were passed today. These changes return authority back to health experts to implement our provincial wellness plans.

“I am pleased to see government recognize the need for increased transparency in the decision making process for health care,” said Trish Altass, Official Opposition Critic for Health and Wellness. “The changes I put forward for the Health Services Act give more power and authority to the Health PEI board to implement our provincial wellness plans. This change greatly reduces the possibility of political interference.”

The amendments came to a vote on April 8 and resulted in a tie vote. At that time the Speaker cast the deciding vote to keep the bill alive and continue debate.

“After the tie vote in the Legislature, I reached out to the Minister of Health and Wellness to discuss the concerns government had with returning authority to the Health PEI Board,” said Altass.

On April 15, the Official Opposition sent changes to its proposed legislation addressing feedback received from government back to them and other opposition MLAs for review. These amendments were reflected in the debate today and ultimately accepted into law.

“I am pleased to see government recognize the need for increased transparency in the decision making process for health care,” said Altass. “These amendments have been something past and current Health PEI board members have been asking for. These changes will increase confidence amongst healthcare professionals, making recruitment and retention easier and more successful.”