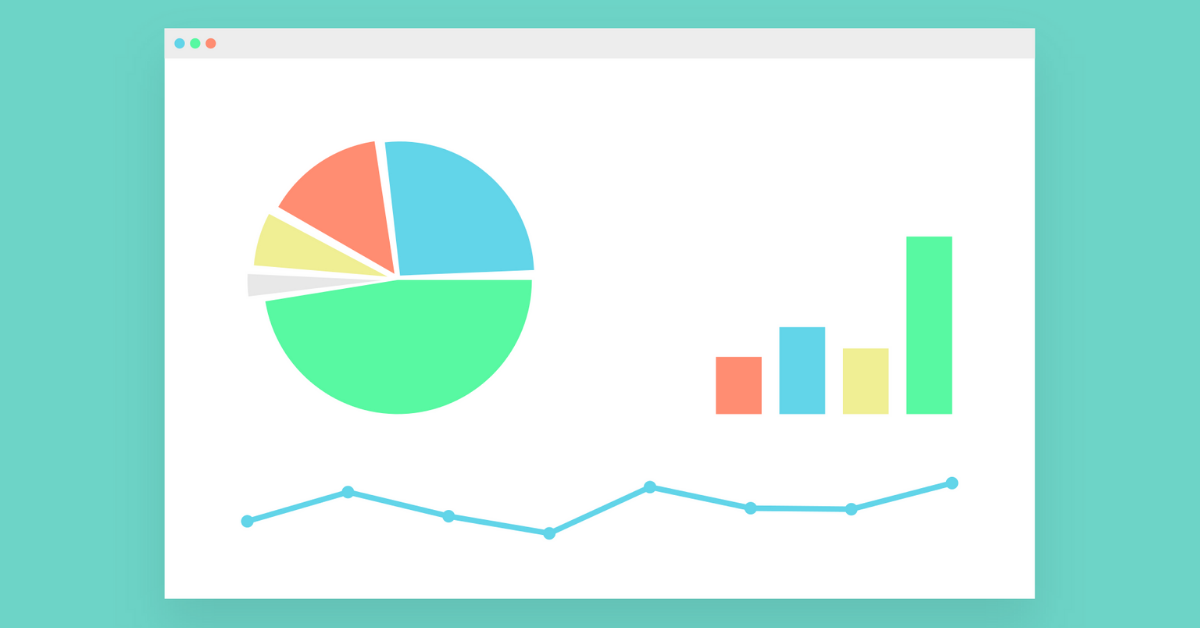 Charlottetown – It’s not easy to develop budgets to pay for the necessary programs and services Islanders need and depend upon. An important responsibility of government is how it spends tax dollars. If it spends wisely, Islanders benefit. If it does not, Islanders suffer needlessly by not having their needs met and having to pay more than their fair share.

“Last week I asked the Minister of Finance about how government is making decisions regarding the funding of programs and services Islanders depend on,” said Michele Beaton, Official Opposition Finance Critic. “Islanders are concerned government is choosing to find an easy way out of fulfilling its responsibility to spend Islanders’ tax dollars in a fair and ethical way.”

How government decides to raise funds is a conscious choice. Answers offered by the King government suggest they are content to try and raise millions on the backs of Islanders who can least afford it. For example, government has given permission to the Atlantic Lotto Corporation to create an online casino in order to get more money from some of our most vulnerable Islanders. More recently, government has refused to support reducing energy costs for working-class Islanders by voting against changes to the renewable energy law that were brought forward by the Official Opposition.

Among the possible solutions the Official Opposition raised with the Minister of Finance during debate in the House is adjusting provincial income tax brackets to better reflect a fairer and more equitable sharing of tax amongst Islanders.

“For example, our sister provinces have a personal income tax bracket at $150k for high income earners,” said Beaton. “On PEI, a similar tax bracket would ensure the top 2% income earners are paying their fair share to provide valuable programs that every Islander needs.”

The Official Opposition is urging government to be creative in developing ways to raise funds fairly and equitably. We are calling on the King government to avoid the ethical pitfalls provided by schemes to quickly earn money. Islanders need responsible leadership in how money is generated, how services are distributed, and how we all do our fair part in building our communities.

“Bringing our tax rates on the wealthy in line with what every other province has done, will open the door to new possibilities” said Beaton. “We could fund important healthcare services, increase the number of housing units so Islanders who do not have a home can find one, and invest in renewable energy infrastructure that could lower the cost of living for all Islanders and help our agriculture sector access sustainable, stable energy.”