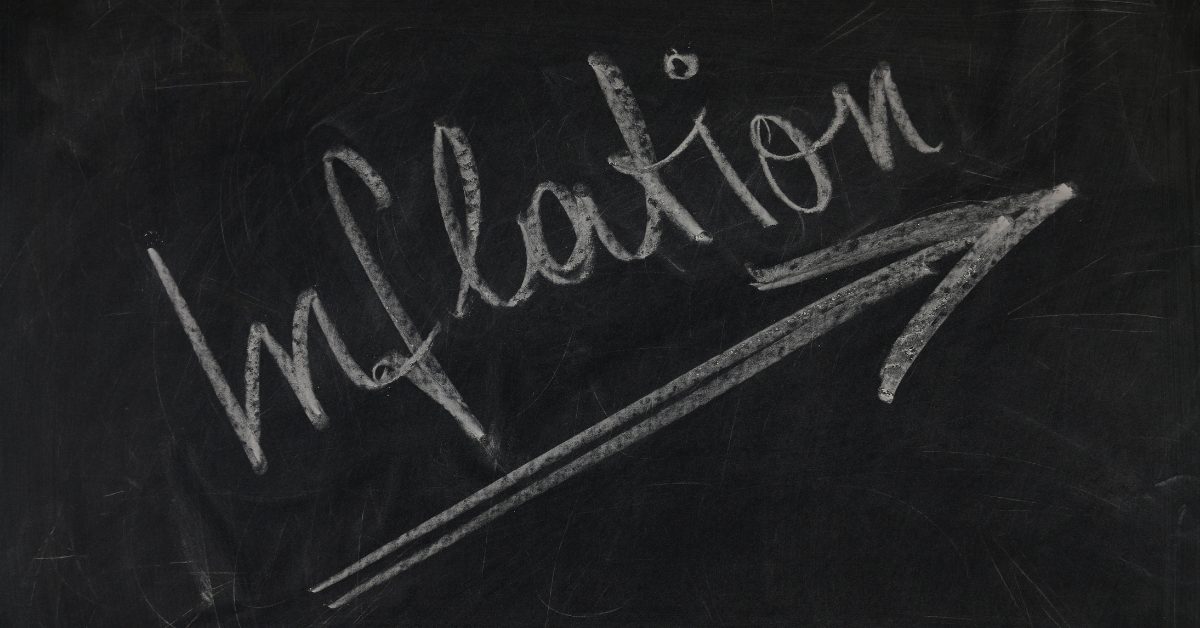 The King government loves to talk about our strong economy and growth, and how their policies are keeping the good times going. So how is it possible that PEI has the highest inflation rate in the country this month? And, what does this mean to everyday Islanders?

When the rate of inflation is high, the cost of living increases. Islanders already know this – they see the cost of food, housing, and gas increases every day. Increased inflation also reduces economic growth as people’s purchasing power decreases, and those who can afford to do so invest their money to protect it.

Islanders are paying a higher percentage per month every month for their housing, leaving less disposable income in their pocket. And, surprising no one, the rise in inflation is tied to one of the wicked problems this government has been absolutely reluctant to tackle – short term rentals and their effect on the PEI housing market.

I have said time and again in the Legislature that the King government’s housing policies are deepening the housing crisis. The millions spent on rental vouchers keep rents artificially high and line the pockets of landlords without creating any new affordable housing. The existing regulations for short term rentals are being completely ignored. Now we are seeing the economic impact of the housing crisis in black and white from Statistics Canada. Perhaps now this government will finally take it seriously.

The King government is responsible for all Islanders – not only the ones that can afford to invest in stocks and properties. The Premier seems to lack the political will to take real action on housing. I am calling on this government to take immediate action on short term rentals and runaway rental costs before it is too late. Everyday Islanders just can’t afford this kind of economic success.