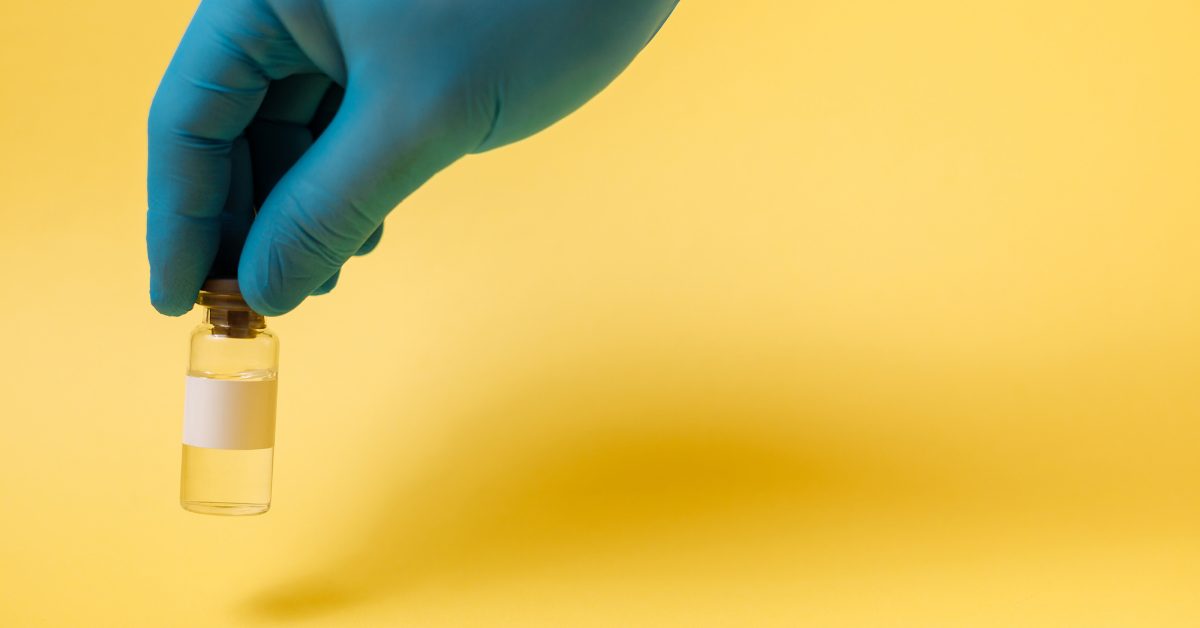 Hemophilia A is a serious inherited bleeding disorder. It is characterized by frequent, painful, and debilitating internal bleeding. It often happens with no apparent cause. When the bleeding happens in joints and muscles, it can lead to serious joint damage and crippled limbs.

When we have the ability to change peoples lives for the better, we must do what we can to make that happen. This is why the Official Opposition requested additional funding to the PEI Drug Formulary in its most recent budget submission. We want to make sure more life changing treatments are available to Islanders.

On May 25, 2021 the Canadian Blood Services (CBS) released a report and recommendations to provincial health ministers recommending that all severe hemophilia A patients should be given access to Hemlibra as a treatment. This coincides with the report from the Canadian Agency for Drugs and Technologies in Health (CADTH) in December 2020 that this life-changing drug be made available to all patients with severe hemophilia A

We have asked the Minister if he has recommended an expedited review process for Hemlibra to the Provincial Drugs and Therapeutics Committee. Yesterday, I submitted a formal written question to the Minister asking for an update.

I am asking Minister Hudson to support the recommendation of CBS and CADTH and to expedite the review process for adding Hemlibra to our provincial drug formulary. The evidence is plain that this will improve the lives of Islanders with severe hemophilia A. There should be no delay in providing this life-changing drug.