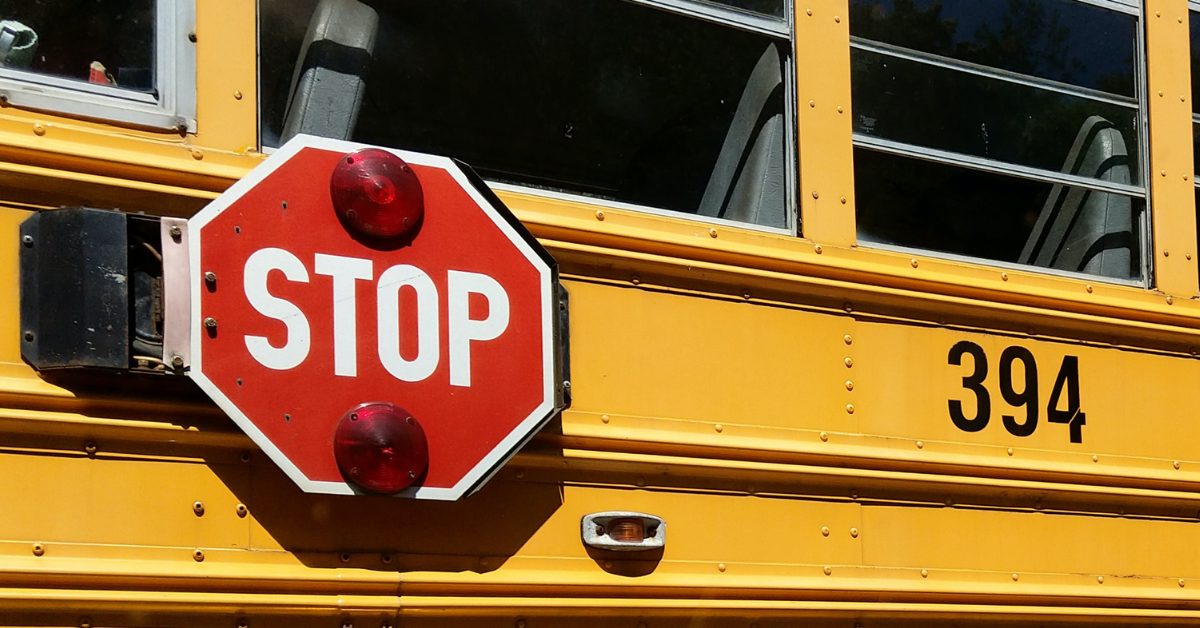 Statement by Stephen Howard, MLA and Official Opposition Critic for Education and Lifelong Learning on need for action by King government to increase bus safety on PEI roads

In a recent CBC article, a mother told the story of how her child was involved in a near-miss with a car that passed a stopped school bus. The diligent bus driver saw the vehicle wasn’t going to stop and kept the boy on the bus. No doubt this saved the boy from serious harm and possible death.

I am so thankful for the quick actions of the bus driver. However, we shouldn’t expect our bus drivers to also actively observe and report on the actions of other drivers when they’re also operating a vehicle and monitoring the children inside the bus. It’s even worse when we realize our drivers aren’t able to see the vehicle licence plates and record them. This means the offender is free of consequence and is likely to try it again.

We can’t continue to allow this to happen. The penalties are high, but if people aren’t being caught then our students continue to be at risk. I am calling on government to install dash cams on buses to ensure that any individual who passes a stopped school bus is fined and penalized.

I know P.E.I.’s Public Schools Branch has said it tried cameras in the past with poor results — they often didn’t capture a vehicle’s plate numbers. However, that was a decade ago. So much has changed with technology since then and relatively inexpensive cameras with high resolution are available now. Many other provinces have outfitted school buses with such cameras and have seen increased safety and success in curbing dangerous driving. PEI must do the same before a tragedy occurs.