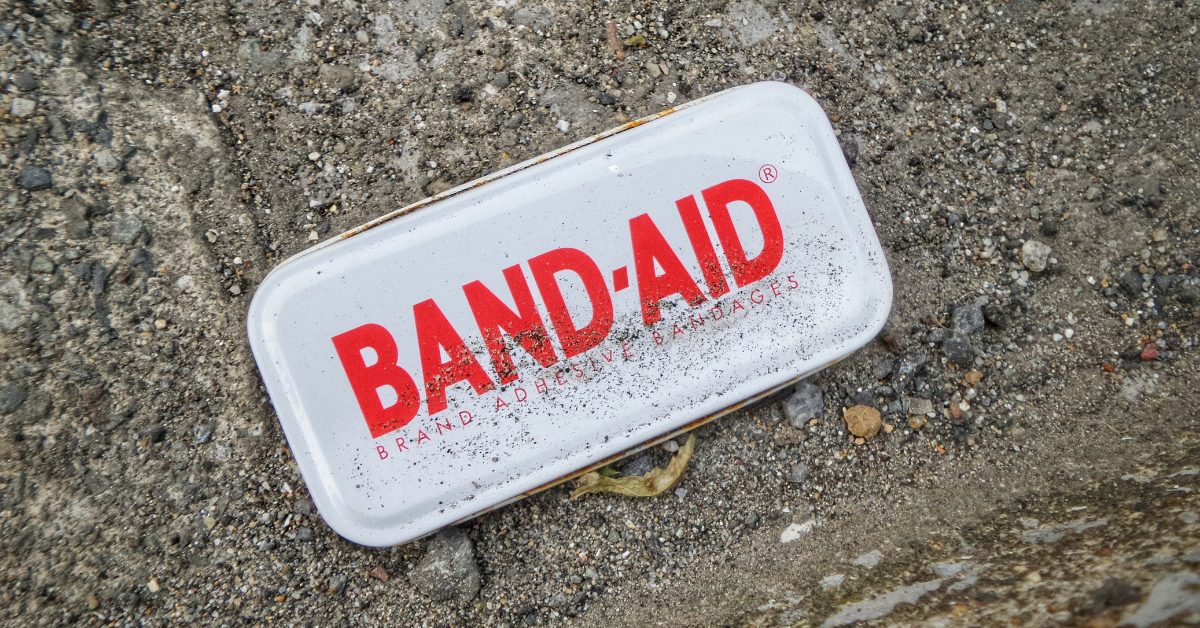 Statement from Michele Beaton, Official Opposition critic for Health and Wellness, on King government abandoning Islanders in need of access to primary care

It is becoming increasingly clear that Premier King has abandoned Islanders hoping for and needing a family doctor. In fact, last spring the Premier said in the House that it was unrealistic for Islanders to expect to have access to a family doctor. We are now seeing the effects of this terrible plan of the King government.

Last fall a family doctor in Charlottetown retired. He had over 3600 patients. When Health PEI learned of the retirement, they put in a temporary band-aid solution to cover the patients with nurse practitioners and locums. The contract has since finished and nothing else has been offered in its place.

Patients are now discovering that they will not be assigned a family doctor as there is no family doctor available. They have to join the over 17000 other Islanders already waiting for years for a family doctor. In fact, we were told by the Health department that they themselves had just learned of the situation late last week. Our healthcare system is deeply fractured.

Despite having six months to locate and recruit a family physician to fill this hole, it seems the King government has instead decided to do absolutely nothing. This is in keeping with the Premier’s admission that he cannot imagine how his government can provide Islanders with primary care through a family doctor. This is an abandonment of responsibility of the highest order by the Premier and his Minister.

Retirements are never a surprise. Succession planning is one of the most critical aspects to ensure smooth transitions. We do it with all of the most important aspects of our lives. Why is this government failing to do the bare minimum to provide continued care for Islanders? This is alarming.

In 2019, a survey conducted by the Medical Society revealed that close to 20% of physicians were planning to retire. We have an aging physician population and it’s only growing. Two years since that report, it is abundantly clear that the Premier and his Minister have no strategy to deal with retiring physicians. Why is the King government also not holding Health PEI accountable to sustaining a minimum level of care for Islanders?

Health PEI has an obligation to mitigate the impacts to Islanders when they lose their family physician. That obligation does not include abandoning them. There is also no excuse to not have a communications plan in place to advise Islanders about decisions impacting their care. It is the least Health PEI can do out of respect for the Islanders who are impacted by the turmoil they now find themselves in. Having no plan is a plan to fail and the King government is failing in a most spectacular way.

This is a crisis for these Islanders who have been abandoned by their government. I demand the King government to explain why it is abandoning primary care for Islanders. If he isn’t, then he must at least clearly communicate how he is ensuring Islanders have timely access to health care through a primary healthcare provider and how his government is managing succession planning for doctors who are retiring. We don’t want another story, we want action.