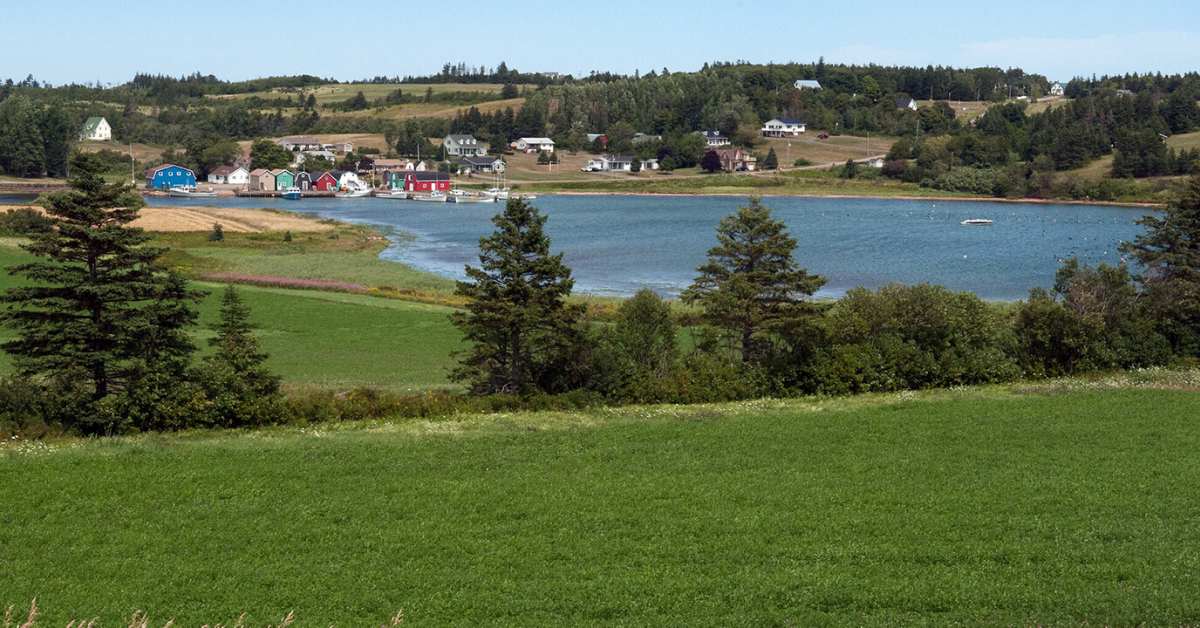 Statement by Peter Bevan-Baker, Leader of the Official Opposition and Opposition Critic for Agriculture and Land, on release of the Land Matters report

The final report of the Land Matters advisory committee released on Thursday reaffirms the work of the various studies that have examined land issues over the last 50 years.

I first want to thank the members of the committee for their excellent work on these issues which are so important to Islanders and our rural communities. This report, like the previous ones that it reflects, gives clear direction to government on what needs to be done to protect and manage the critical and fragile resource that is Island land.

However, there is little in this report that was not already known, with many of its recommendations having been made multiple times, some nearly 50 years ago.

This is not surprising, given that successive governments have for decades failed to act on the recommendations of the studies they commissioned. We have long known what we need to do, but no governing party has been willing to do the hard work of properly protecting and managing land.

The authors of the Land Matters report note that “[t]here is a high cost to the status quo. The time for study, consultation and discussion has passed.”

While the Land Matters committee fulfilled its mandate admirably, it is also abundantly clear that we didn’t need another study to tell us what needs to be done. This government’s repeated refusal to address land and planning issues is utterly unacceptable to Islanders, particularly those in rural communities.

The Official Opposition is calling on Bloyce Thompson, Minister of Agriculture and Land, to immediately act upon the recommendations of the report. We also expect the Minister to bring forward the long-delayed changes to the Lands Protection Act and the Planning Act to the Legislature this fall.

Leader of the Official Opposition
Opposition Critic for Agriculture and Land