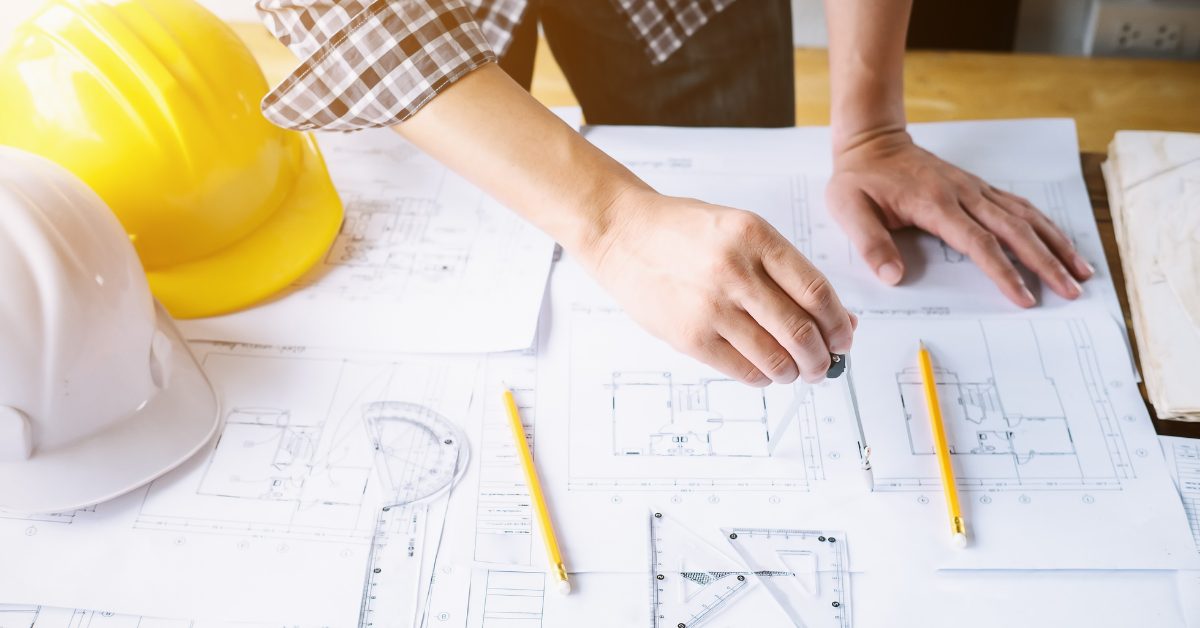 King government update on housing action plan shows lack of progress in social housing but an increase in supports to developers and landlords
Official Opposition
August 27, 2021

Charlottetown, PE – In the 2021 Housing Progress Report released by the King government this morning, it is evident that government is not building public housing at the rate Islanders expect and need.

“The King government’s failure to effectively address the housing crisis has led to some Islanders being stripped of their basic human dignity and security,” said Karla Bernard, Official Opposition Critic for Social Development and Housing.

Concerns the Official Opposition identified with the report include:

“The fact Minister Trivers seems pleased to report dollars to landlords as evidence of a working housing action plan is concerning. We have said it, community partners have said it, the evidence proves it – Government’s overreliance on mobile rental vouchers does not increase housing capacity, keeps rents artificially high, and simply enriches landlords,” said Bernard. “While subsidizing rents may be appropriate in some cases, it is a reflexive—not proactive— solution and does not address the root causes of the housing crisis.”

Recently government announced an investment to help developers build apartments with a shortened 10-year loan forgiveness period if they commit to making a portion of the units affordable during those 10 years. It included no requirement on the developer’s part to ensure those units remain affordable after that period.

“Government is over-relying on rental vouchers and subsidies to achieve its affordable housing targets rather than significantly investing in and expanding our public housing options,” said Bernard. “If the King government is really interested in tackling the housing crisis on PEI it would make investments where it makes a difference for those who need it most.”

“I am writing a letter to the Chair of the Standing Committee on Health and Social Development to request an immediate meeting to discuss the deepening crisis in housing. It is evident this is not a priority of the King government. There have been far too many desperate stories recently from Islanders who are in precarious housing situations for this government to continue ignoring their pleas.”