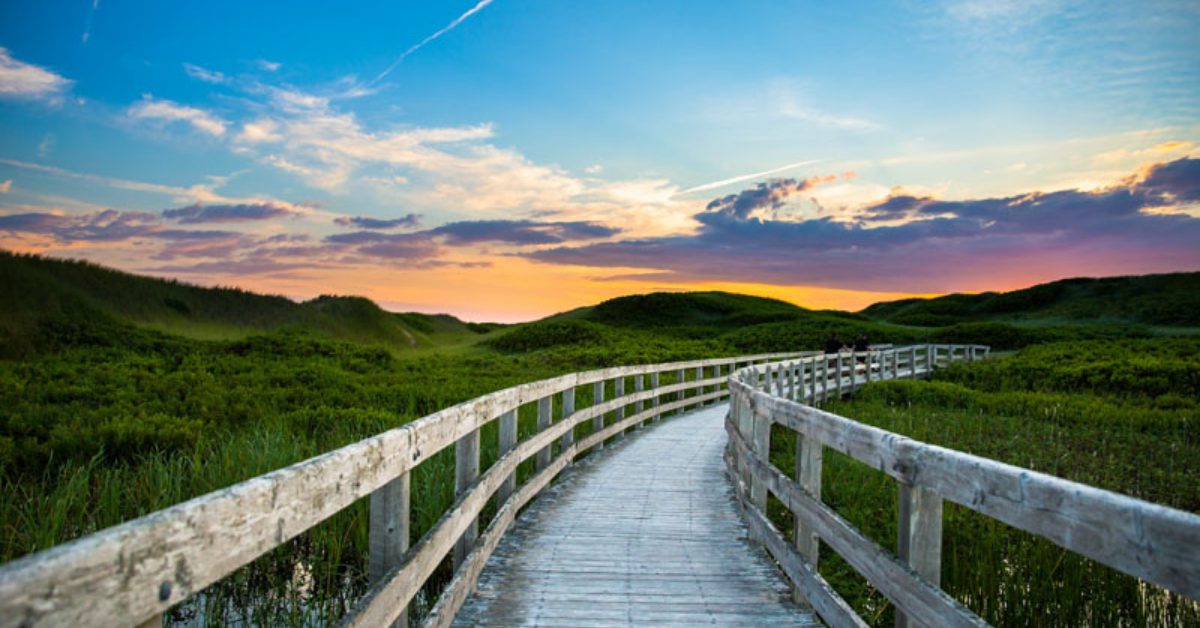 This is not a warning. This is a call for immediate action.
Official Opposition
August 10, 2021

This is not a warning. This is a call for immediate action.

Yesterday’s IPCC report, referring to the climate crisis, was both predictable and sickening. It opened with three words: “It is unequivocal”.

Once again – though this time with even greater scientific certainty and sharper language – we are being told we must act quickly and decisively to avoid making the planet on which we live completely uninhabitable.

This is not a new warning. You might imagine such dire and direct notices of grave danger would have jolted us all into vigorous collective action. Not so. For decades, humanity has essentially ignored these warnings, including the previous IPCC report from 2017 that told us we had 12 years to make a drastic reduction in our emissions before we lost our final opportunity to turn things around.

Things are not improving

Four years later in 2021 – a quarter of the way to that ominous line in the sand – the only thing that has changed is the level of greenhouse gases in the atmosphere. These continue to climb, despite numerous commitments to reduce them.

Why are we unable and unwilling to act on this threat to our very survival?

We are being wilfully ignorant

We have scientific proof. We have experts pleading with us to act now. Surely we love our children and grandchildren enough to think about how the consequences of our actions today will affect their future lives? What is wrong with us?

Some have mused that until the climate crisis moves from being something conceptual to something we actually experience firsthand in our lives, we won’t be moved to act. But with heat domes, fires consuming Canada’s west coast, large swaths of California, Greece and elsewhere, floods in numerous countries, and crop failures, surely enough people are suffering directly that we will finally reach that point where we will jump to action?

PEI could lead the way back from the brink

Here on PEI, we are in a uniquely privileged position to lead the way. PEI is small and nimble. We have no fossil fuel industry, so the half billion or so dollars Islanders spend on oil and gas each year could be diverted to establishing and supporting local businesses and creating jobs – a huge economic opportunity. We already have a relatively advanced renewable energy program. We have electric cables to the mainland, with sufficient capacity to allow us to get off fossil fuels and electrify everything.

Our primary industries – farming, fishing and tourism – are all dependent on a stable climate, so we have a massive incentive to contribute to fixing this. We are a densely populated, small jurisdiction, so implementing energy saving strategies is more feasible for us. We have the ability to be far more self-sufficient than most places.

We also have a political situation that has shown a willingness to embrace green ideas, to collaborate, and to be bold.

In short, PEI is in a far better position than anywhere else I can think of, as we emerge from COVID-19, to chart our future economic course, where we choose not to restore parts of the old and to launch us into the new.

Except the King Government seems to be asleep at the wheel

One worrisome thing for me, however, is the continued absence of any plan that outlines our province’s economic future. Premier King has overseen at least three economic think tanks, advisory panels, or working groups whose task it was to create a blueprint for PEI’s way forward into this world that demands new, clear thinking and bold action. None of them has reported a thing.

There is literally no downside for PEI, and enormous opportunities to step up and show Islanders, Canadians, and the rest of the world what an equitable and sustainable society can look like. We are hurtling into a future that demands our wisdom and our courage.

It’s time to wake up!

Our current economic system is stealing our children’s future: PEI can lead the way in showing what a green, fair, and clean world can look like.

Three more words – let’s do it.