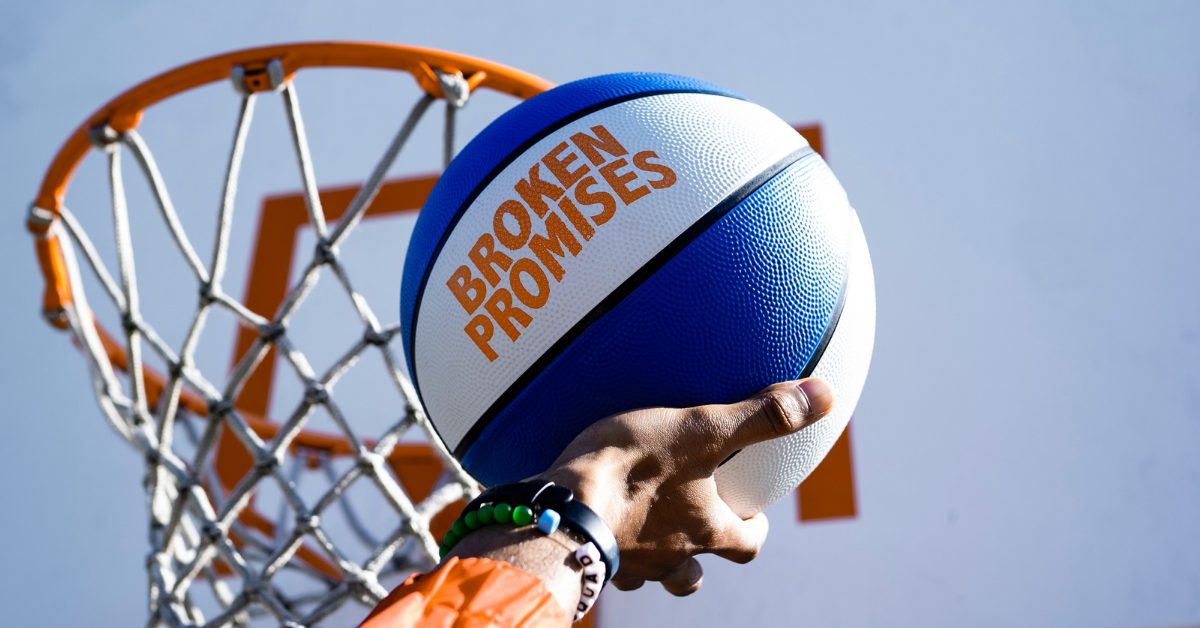 A government of empty promises, no vision and disappointing leadership
Official Opposition
September 15, 2021

A government of empty promises, no vision and disappointing leadership

COVID-19 presents a useful example of what I mean: it required an immediate, short-term response to the public health and economic impacts of the pandemic, and as PEI now exits the pandemic, it demands that we develop a long-term plan to create a stronger and more resilient province.

Being responsive to situations as they arise requires collecting good information, having solid advisors, and being decisive. Being responsible over the long haul means having vision, doing strategic planning, having benchmarks to measure outcomes to assess effectiveness and guide future planning, and using strong organizational skills.

What is the King government’s record so far?

When it comes to COVID, PEI has done well responding to immediate needs.

However, on long-term responsible management, the King government has often appeared to be a fumbling, stumbling mess. On healthcare and housing, in particular, Islanders have expressed their dismay at how this administration appears to be lacking any sort of coherent long term plan. Access to health services and to affordable housing are both undoubtedly crises and have been described as such by high-ranking civil servants. I believe that the failures of the King administration in these areas fall as much in lack of responsible planning as they do in poor crisis management.

Another example of failure is the absence of proactively planning our economic recovery. The Official Opposition Green caucus has repeatedly called on the King Government to produce an economic recovery plan to lead us out of the pandemic and into a more equitable and sustainable society. Indeed, the Premier has convened several groups for the purpose of producing an economic plan, but more than a year has gone by and, as far as we know, no plan has been prepared.

This lack of leadership comes at a high cost

I am disappointed by the lack of leadership from Premier King on housing, healthcare and economic development, and we are seeing the results of that failure in real-time. Perhaps most acutely, we are witnessing the damaging impacts of “labour shortages” all across our economy.

Last year, the King government raised the minimum wage by a paltry 15 cents – the smallest annual increase to the minimum wage in the 21st century. It is no surprise that we are seeing “labour shortages” in jobs where hours are unpredictable, the conditions are stressful and even dangerous, and the typical wages are simply unable to cover the ever-increasing cost of living.

The King government also bears much responsibility for these increases to the cost of living and the erosion of our province’s promise to be an affordable place to live, work, and play. Since taking office, Premier King has failed to meaningfully expand the availability of public housing. He has failed to strengthen tenancy protections for vulnerable, low-income, and middle-class people who are left paying unaffordable levels of income on rent and who are often reluctant to assert their legal rights for fear of retribution, including eviction.

I agree government has a role in improving our labour force participation. However, I disagree that the path forward is to disregard the interests and working conditions of hardworking Islanders. In the face of lessons learned from the pandemic, government has even failed to improve workers’ rights like expanded access to paid sick leave.

So many Islanders are working so hard for so little, and it is telling that their refusal to accept poor working conditions is creating ripples. It is beyond reason to watch the King government fail to understand that people need security, dignity, and respect in their work. It is a powerful truth that workers are unequivocally and truly essential to the success of our provincial economy.

It’s time to invest in people

Businesses do not operate in a silo—they are reliant on workers who are affected every day by the availability and quality of healthcare, housing, child care, education, and more. When our workers do well, our businesses do well. This means government must make substantial investments into affordable housing – including public housing, introduce measures to curb housing speculation, and improve access to affordable childcare, transportation options, and vital healthcare services.

The Premier has had a quiet summer, and that should concern Islanders. Where is his promised economic plan and its solutions to our economic woes? Where is the vision on housing and healthcare?
Promises are cheap; inaction is expensive. Islanders are paying a high price for inadequate leadership. Islanders deserve better than more empty promises.