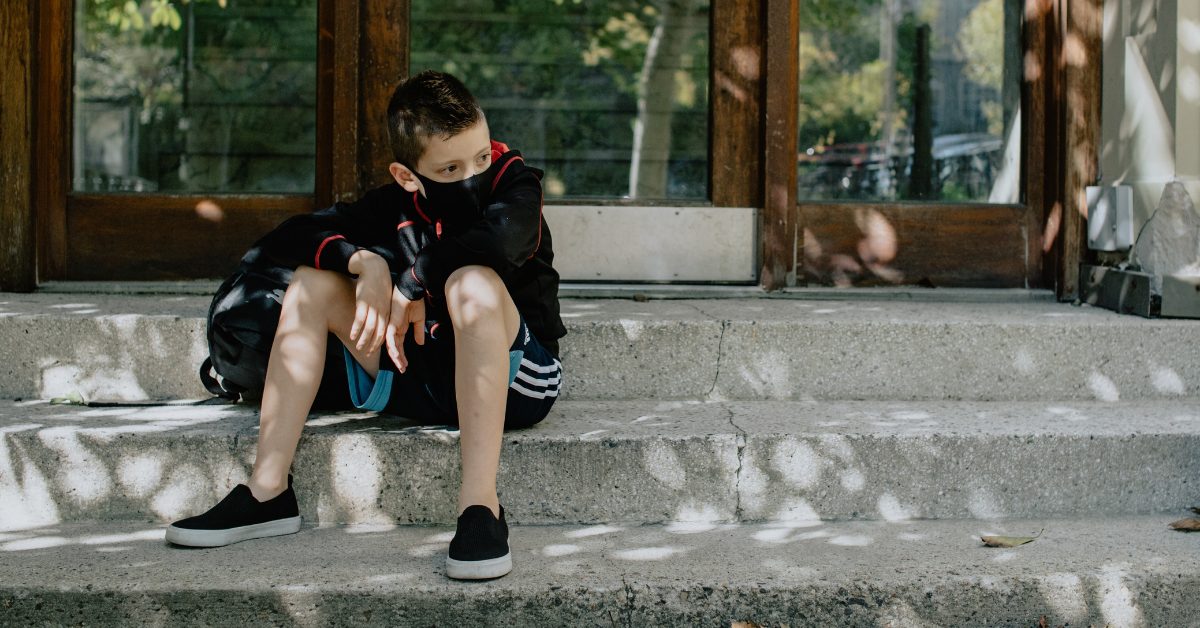 Statement on cancellation of meeting of Standing Committee on Education and Economic Growth to discuss back to school plan
Official Opposition
September 14, 2021

Statement by Steve Howard, Official Opposition Critic for Education and Lifelong Learning, on cancellation of meeting of Standing Committee on Education and Economic Growth to discuss back to school plan

The back to school plan that was announced just over three weeks ago was soundly criticized by parents, caregivers, and experts. One epidemiologist described the plan as being ‘overconfident’ in ignoring the realities of the Delta variant of COVID and how easily it is transmitted. Government ignored the concerns and proceeded with a plan that would not prevent a community outbreak from happening.

This is the reality in which we find ourselves today – an outbreak and community spread in our schools. Islanders’ fears are being realized.

Today, I was supposed to be in a meeting of the Standing Committee on Education and Economic Growth where we were to discuss the back to school plan with representatives from the Department of Education. I was also hoping to ask the Minister of Education, who was invited to the meeting, what her plans are now that we are facing what many Islanders had predicted would happen if she proceeded with the plan presented.

Unfortunately, the Minister is avoiding public accountability for her decisions by making herself and her team unavailable despite numerous requests to meet to discuss the plan, both before and after it was released. This is not acceptable.

For nineteen months families have been vigilant in following the guidance of the CPHO. The advice that has worked for us was to not let the virus get out in front. If it does, then it’s often too late.

For PEI with its limited capacity for ICU beds that advice was even more relevant. The weak state of our healthcare capacity meant making aggressive decisions to beat the virus. This is why recent decisions by the King government are so baffling and concerning. Islanders are confused about why the Premier and Education Minister believe putting 14,000 unvaccinated Island children together in overcrowded, poorly ventilated classrooms is the best they could do to protect them from a COVID outbreak.

Experts around the globe are quite clear that this is not the way to prevent community spread. Why, after more than a year and a half, is the King government abandoning sound policy and proven research? Why are the Premier and the Minister fine with opening the doors to COVID on an unvaccinated, unprotected, vulnerable population?

Islanders deserve answers. The King government, including the Minister, has been tasked with the responsibility to protect Island children. An explanation is past due and it is the Minister responsible for our school system that must give one.